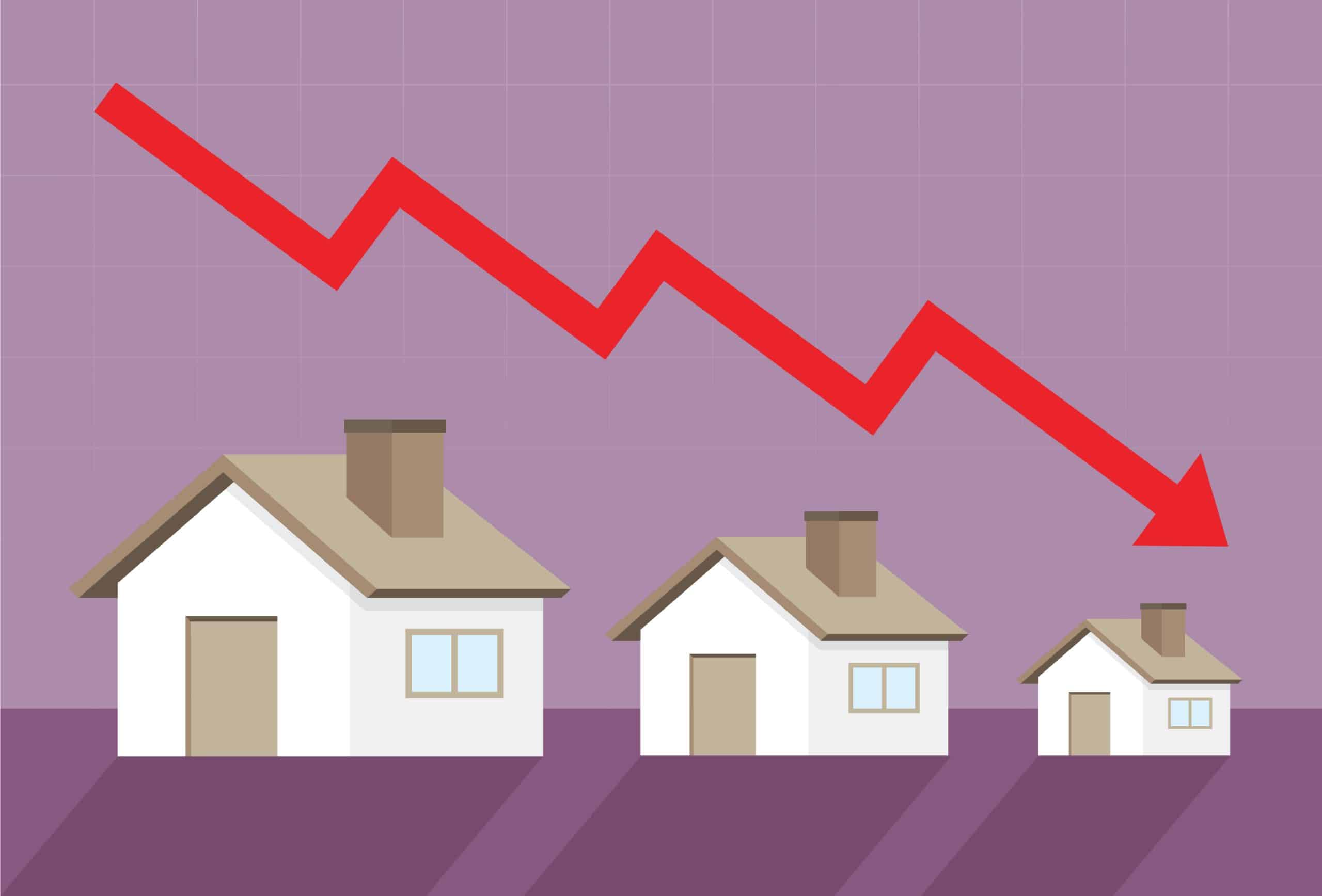 Housing prices in Durham Region are expected to drop ten per cent in 2023, according to the RE/Max 2023 Canadian Housing Market Outlook Report.

The survey, performed by Leger and commissioned by RE/MAX, showed modest declines of 3.3 per cent nationally, though many pockets of the GTA – notably Hamilton-Burlington, Oakville, Brampton, Mississauga and Niagara – will see average residential sale prices increase between two to eight per cent in 2023.

The culprits for the decline or slow growth in prices is attributed to rising interest rates and a looming recession.

In sharp contrast to 2022, most regions analyzed in the report will experience more balanced conditions in 2023 – a trend that’s already starting to materialize in many regions as a result of current economic conditions.

“It’s good to see the majority of markets moving toward more balanced conditions, which is typically defined by 45 to 90 days on market. This is a much-needed adjustment from the unsustainable price increases and demand we saw early in 2022,” said RE/MAX Canada President Christopher Alexander. “Many Canadians have understandably expressed hesitancy about engaging in the real estate market early in 2023, in the wake of rising interest rates and broader economic uncertainties. However, despite this, a greater number of Canadians consider real estate to be a solid long-term investment compared to this time last year.”

“As we head into the new year, it’s important that governments work collaboratively to support housing affordability and address the supply challenges that Canadians continue to face, in order to make home ownership feasible for those who want it.”

Hamilton-Burlington, Brampton, and Niagara are all considered buyer’s markets, while Durham Region still favours sellers, though that is expected to change next year as the region moves into a ‘balanced’ market.

Continued cooling of the market in Durham is expected next year, the report declared, “with sellers feeling the pressure of rising interest rates” to the benefit of buyers and investors.

“We’re confident that as economic conditions improve and the market continues to even out into Q3/Q4 2023, a more-regular pace of activity will resume. It’s especially critical during challenging economic times, that staying informed and working with an experienced real estate professional can help Canadians clarify some of the unknowns, help them find a home within their means, and ultimately make the best decision possible,” says Elton Ash, Executive Vice President, RE/MAX Canada.

Other insights from the Leger survey: