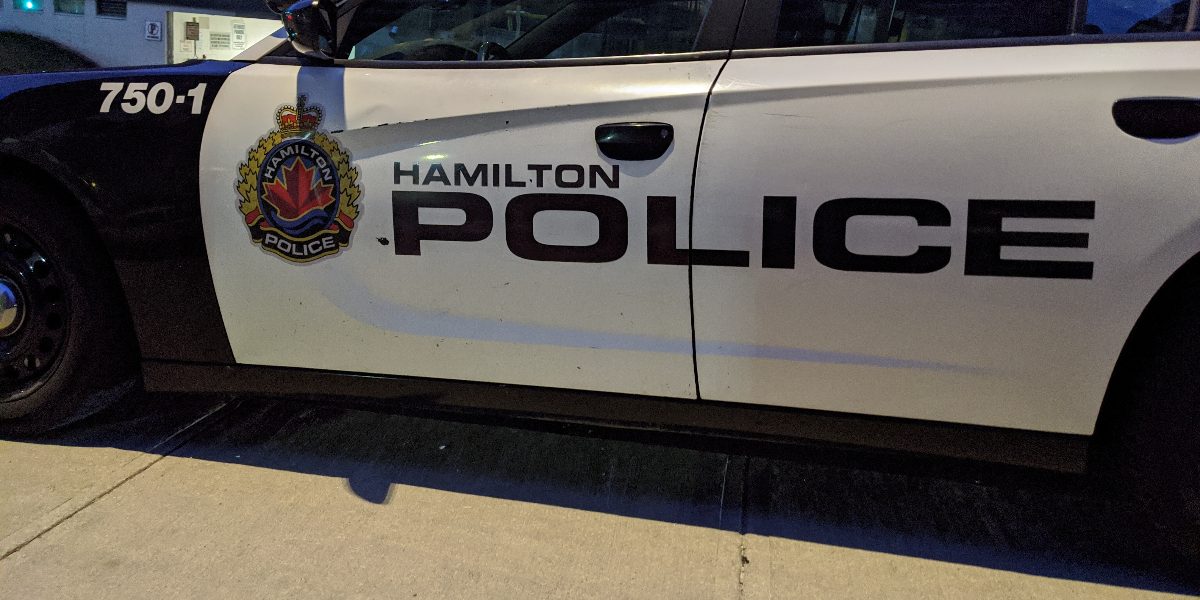 Hamilton Police released the findings of a six-month investigation into a fatal collision at Centennial Pkwy and King St.

The Hamilton Police Service released the findings Monday (Nov. 8) of a six-month investigation into a fatal collision at Centennial Pkwy and King St. in Stoney Creek.

43-year-old Mario Tocco of Hamilton was behind the wheel of a 2013 Chevrolet Equinox when he rear-ended a 2016 Sonata, which subsequently hit a 2014 Jeep.

Tocco died as a result of the injuries sustained during the collision.

Police now say he was travelling 90 km/h in a 60 zone and was not wearing a seatbelt.

Further, a forensics investigation revealed that Tocco had drugs in his system at the time of death.

“This concentration of drugs may have impaired his ability to operate a vehicle safely,” said police.

It was not specified which drugs were found.

Three other individuals, including a child, were injured in the crash.