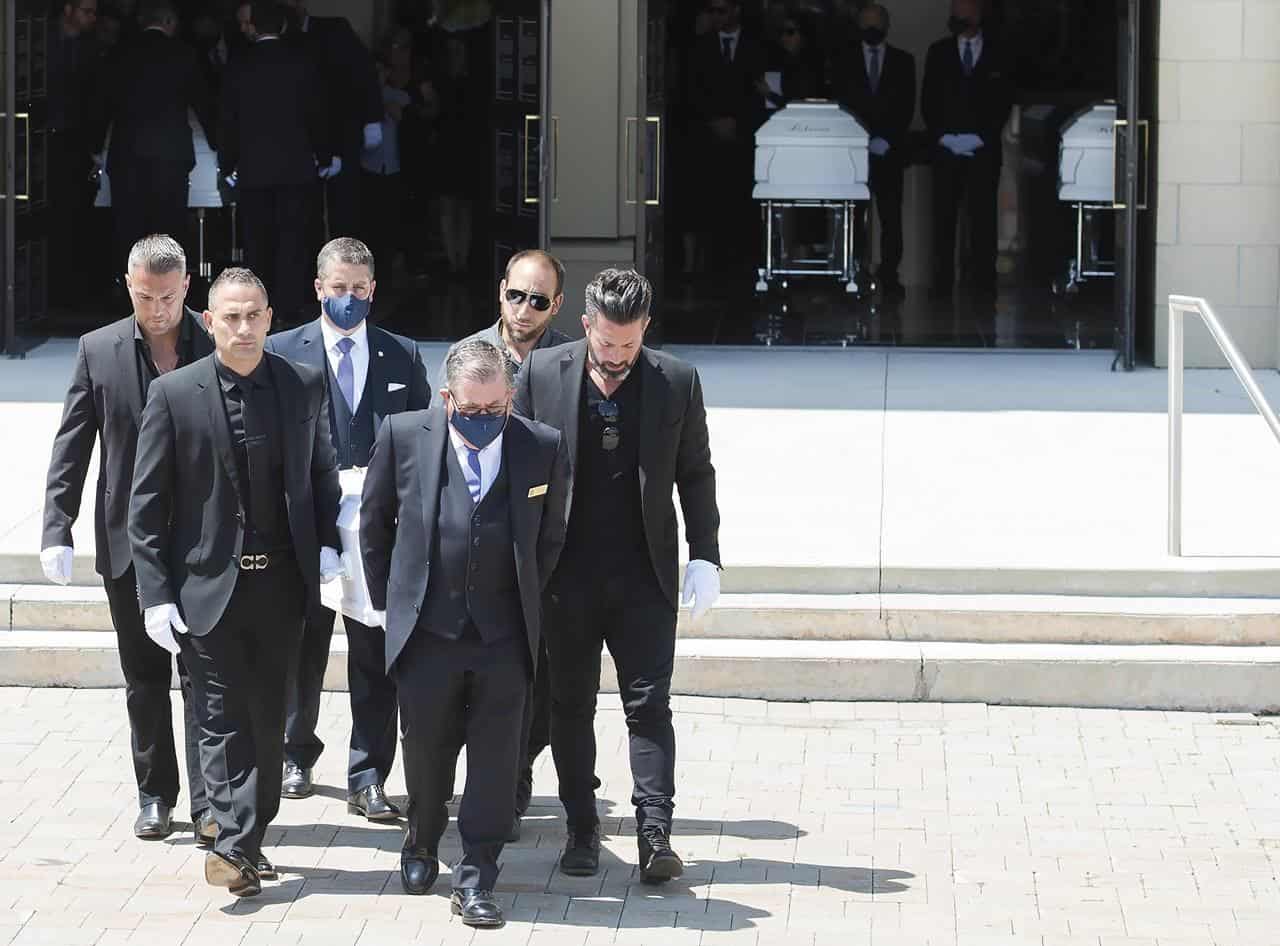 The driver who struck and killed a Caledon woman and her three young daughters in Brampton two years ago is challenging his drug-impaired driving conviction and his sentence.

In a notice of appeal filed last month, Brady Robertson’s lawyer alleges the trial judge was wrong to uphold the constitutionality of Canada’s law setting out a legal limit for THC blood concentration when driving.

The notice says Robertson is seeking to have the section of the law relating to THC blood concentrations declared invalid and his convictions on impaired driving quashed.

Robertson, 22, was sentenced in May to 17 years in prison, minus nearly three years in credit for time already served. He’s also barred from driving for 20 years after his release.

Robertson had pleaded guilty to four counts of dangerous driving causing death in connection with the June 18, 2020 crash that killed Karolina Ciasullo and her daughters Klara, Lilianna and Mila, who were between the ages of six and one.

But he pleaded not guilty to four counts of operation while impaired by drugs causing death, and his lawyers challenged the constitutionality of the law on drug-impaired driving. 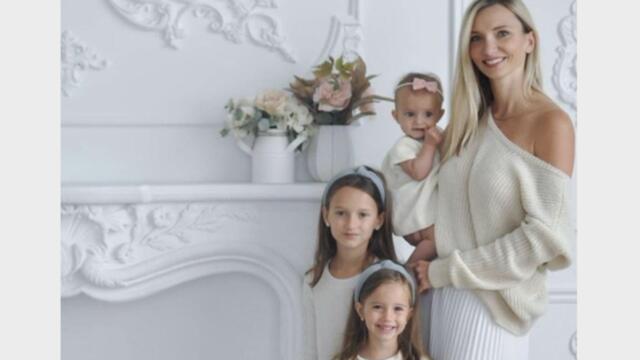 Karolina Ciasullo and her daughters 6-year-old Klara, 3-year-old Lilianna and 1-year-old Mila were killed in a crash in June, 2018.

During trial, Ontario Court Justice Sandra Caponecchia found Robertson had a blood THC concentration of 40 nanograms of THC per millilitre of blood about 45 minutes after the crash, which is eight times the legal limit.

The constitutional challenge was rejected earlier this year, leading to a guilty verdict on the impaired driving charges. Robertson was also found guilty of dangerous driving in another crash that took place on June 16, 2020.

Robertson is also seeking leave to appeal his sentence, arguing in the notice that the one imposed is “unfit and unduly harsh.” The document also argues Caponecchia erred by ignoring the principle of precedent in sentencing.

The document further argues the judge erred in finding the principle of restraint, which states that the least severe but reasonable sentence should be imposed, did not “play a role in sentencing a youthful and Indigenous person.”

It argues the sentence should be reduced to one that is “fit.”

Robertson’s lawyer did not immediately respond to a request for comment.