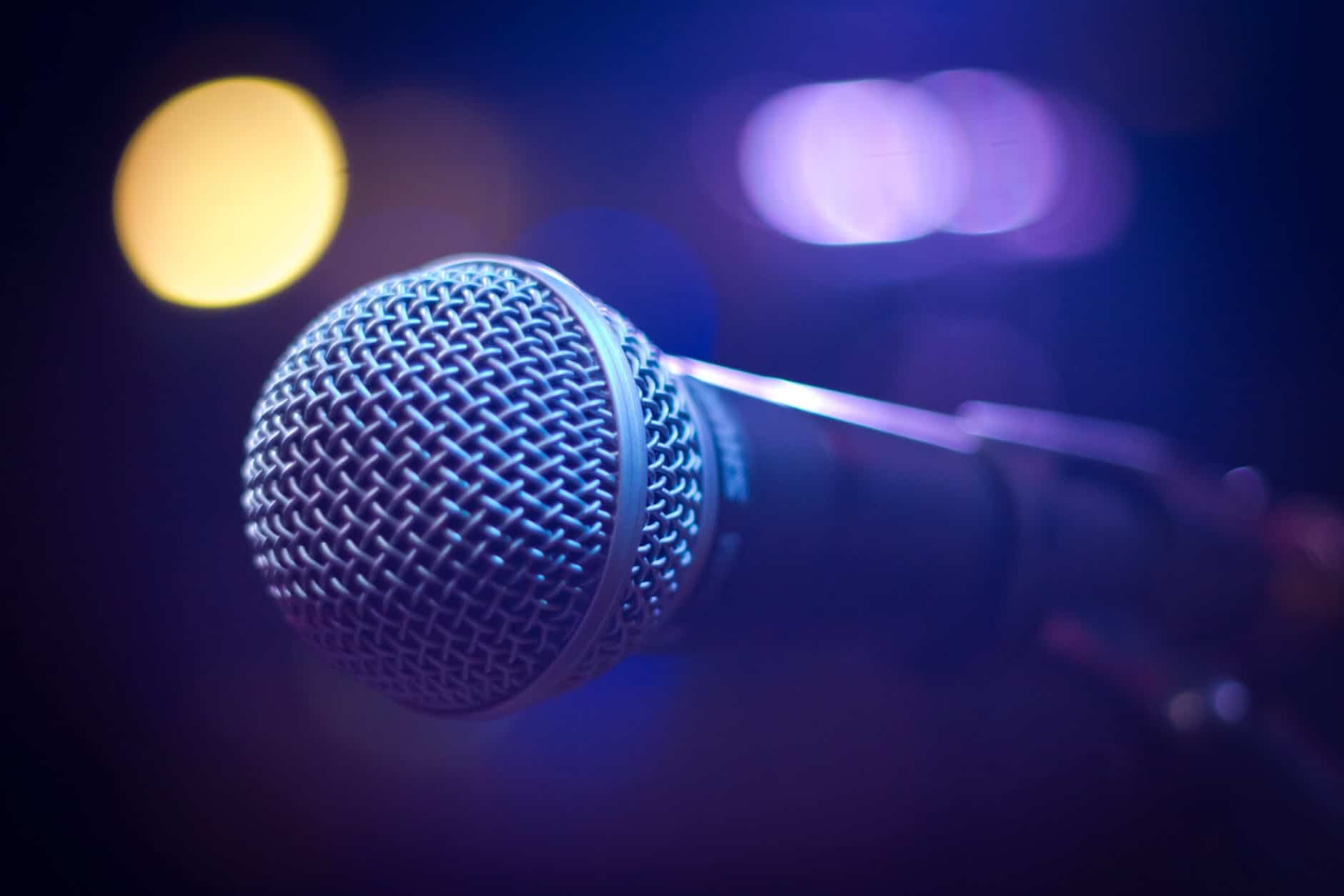 The Country Music Association of Ontario announced earlier this summer that its annual CMAOntario Festival & Awards Weekend will be at Ancaster Fairgrounds from Sept. 3 to 5.

The weekend will feature three drive-in concerts and will be capped off with the 9th Annual CMAOntario Awards.

The weekend’s concerts will feature some of the brightest, newest and classic country music acts from across the province including several from Hamilton.

Hamilton’s The Redhill Valleys are nominated for Roots Group of the Year and they are set to perform at the Award Show concert on September 5.

Tianna Woods from Burlington is nominated for Female Artist of the Year and Jess and Tay are nominated for Group or Duo of the Year, and one half of that duo, Jessie Bower, is a Hamiltonian.

This year’s event will also help raise funds and support for two non-profit organizations that are near and dear to many Hamiltonians’ hearts.

CMAOntario has partnered with Hamilton Food Share and Tim Hortons Foundation Camps and will donate a portion of proceeds from the New Faces Showcase on September 3, and The Legacy Revival concert on September 4. Tickets for these events are pay what you can.

“For every $1 donated, Hamilton Food Share provides $5 worth of food to 23 hunger relief programs which include food banks and hot meal programs in neighbourhoods across the city.”

For more information on CMAOntario and the CMAOntario Festival & Awards Weekend visit their website. See below for ticketing info.

Friday, September 3 at 7pm – New Faces Showcase & Concert
Tickets On Sale Now on Eventbrite
Pay What You Can (Suggested: $20)

Saturday, September 4 at 7pm – The Legacy Revival
Tickets On Sale Now on Eventbrite
Pay What You Can (Suggested: $20)