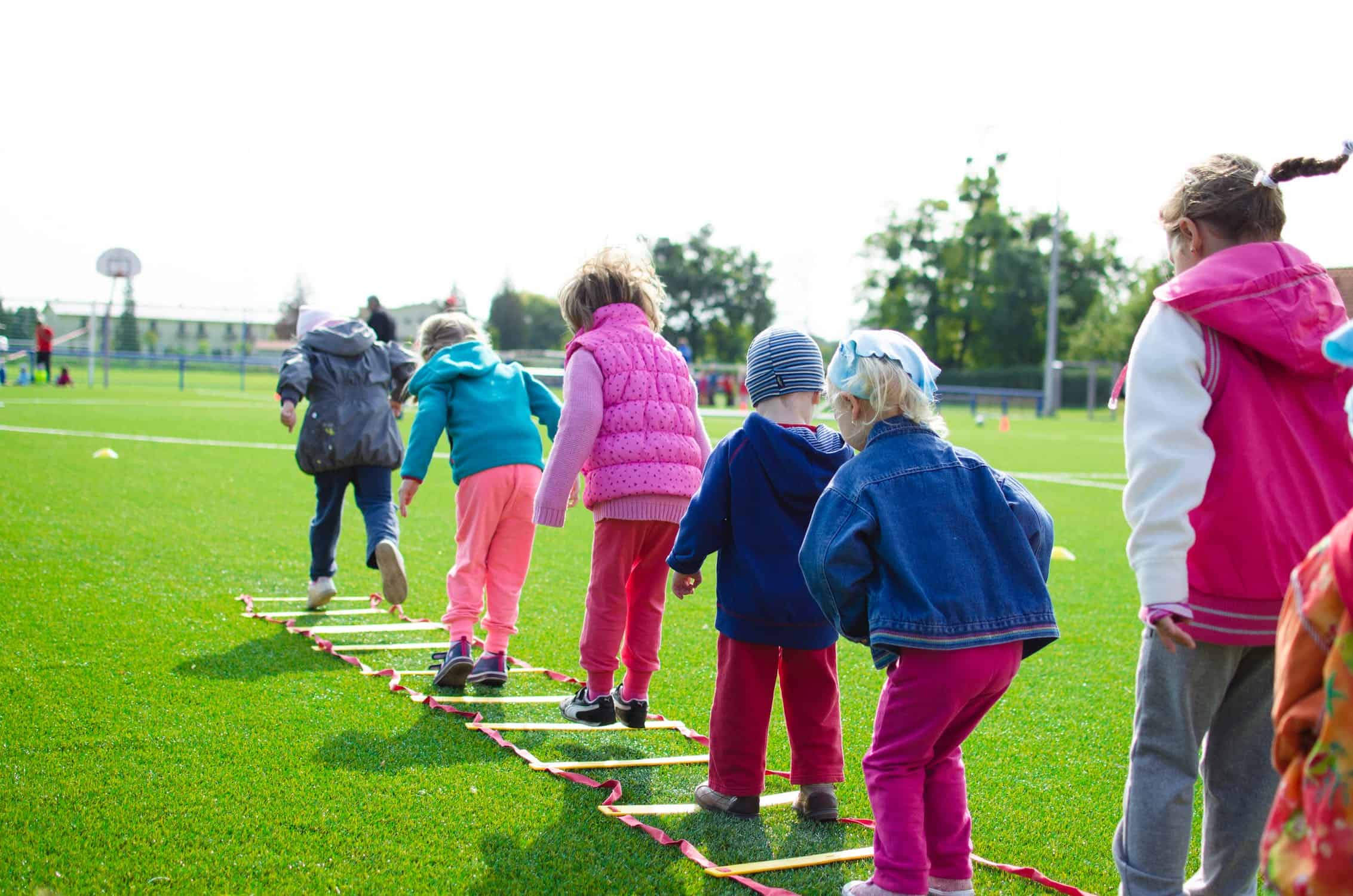 Parents and caretakers of children with autism should note that the provincial government has proposed major changes to the Ontario Autism Program, changes that some say will compromise treatment quality.

The PC government recently announced that the families of 23,000 children sitting on waitlists for the Ontario Autism Program will receive financial supports to help them afford autism services.

The province says the widespread reform of the program is designed to clear the “unfair and punishing waitlist and provide equality and sustainability to the program so that more families of children and youth with autism can receive service.”

“Today, almost three out of every four children who require autism supports continue to be stranded on waitlists due to the cynicism and incompetence of the previous government,” said Lisa MacLeod, Minister of Children, Community and Social Services.

“The parents of these children have told me they are feeling abandoned. We cannot, in good conscience, continue treating these parents and children like lower-class citizens, so we are introducing reforms to provide them with the fairness and equality they deserve.”

Under the government’s proposed reforms, families may receive a childhood budget until their child turns 18. The amount of the budget will depend on the length of time a child will be in the program, with supports targeted to lower and middle-income families.

The government says the reform is expected to clear 23,000 children off the autism waitlist within the next 18 months.

However, some critics are concerned that the overhaul will hurt the quality of care children will receive.

Liberal MPP Michael Coteau, the former minister of Children and Youth Services, put out a statement condemning the changes.

“As the former minister of Children and Youth Services, I worked with parents and experts to radically overhaul the autism system in Ontario with more funding and more flexibility for parents. Today’s news is throwing away the hard work done build a better and fairer system,” he wrote on Twitter.

Coteau condemned the government’s move to impose what he calls an arbitrary age cap, and said that the province’s funding cap will “not come close to providing the care that young people truly need.”

“Support needs to be flexible, individualized and based on the needs, strengths and goals of young people with autism and their families. An arbitrary cut-off based on age will not provide this. It will cause confusion and create greater financial struggles for families. They will not be able to afford the services they need.”

Laura Kirby-McIntosh, president of the Ontario Autism Coalition, also spoke out against the funding cap.

Kirby-McIntosh told The Canadian Press that intensive therapy can cost between $60,000 and $80,000 a year, meaning families will not be able to afford appropriate treatment in some cases.

The province says families will be able to choose to purchase the eligible services they need most–including behavioural services–from providers of their choice on a fee-for-service basis. The government also says a new framework will be put in place to assist in navigating the system.

The Ontario government also says it’s doubling funding to expand the province’s five diagnostic hubs, introducing a provider list to help families find clinical supervisors for behavioural services; establishing an independent agency to bring families into the program, help them manage their funding, and assist them in purchasing and accessing services; and improving how services are delivered.

“Families struggling to get their children diagnosed and find the right supports for autism are finally going to get service,” said MacLeod. “And parents of children who require supports in the future can have confidence that the program will be there for them.”

To be eligible for the Ontario Autism Program, a child must have a diagnosis of autism spectrum disorder from a qualified professional. Families are eligible to apply for program funding for children and youth up to age 18.