Doug Ford set to make an announcement in Brampton 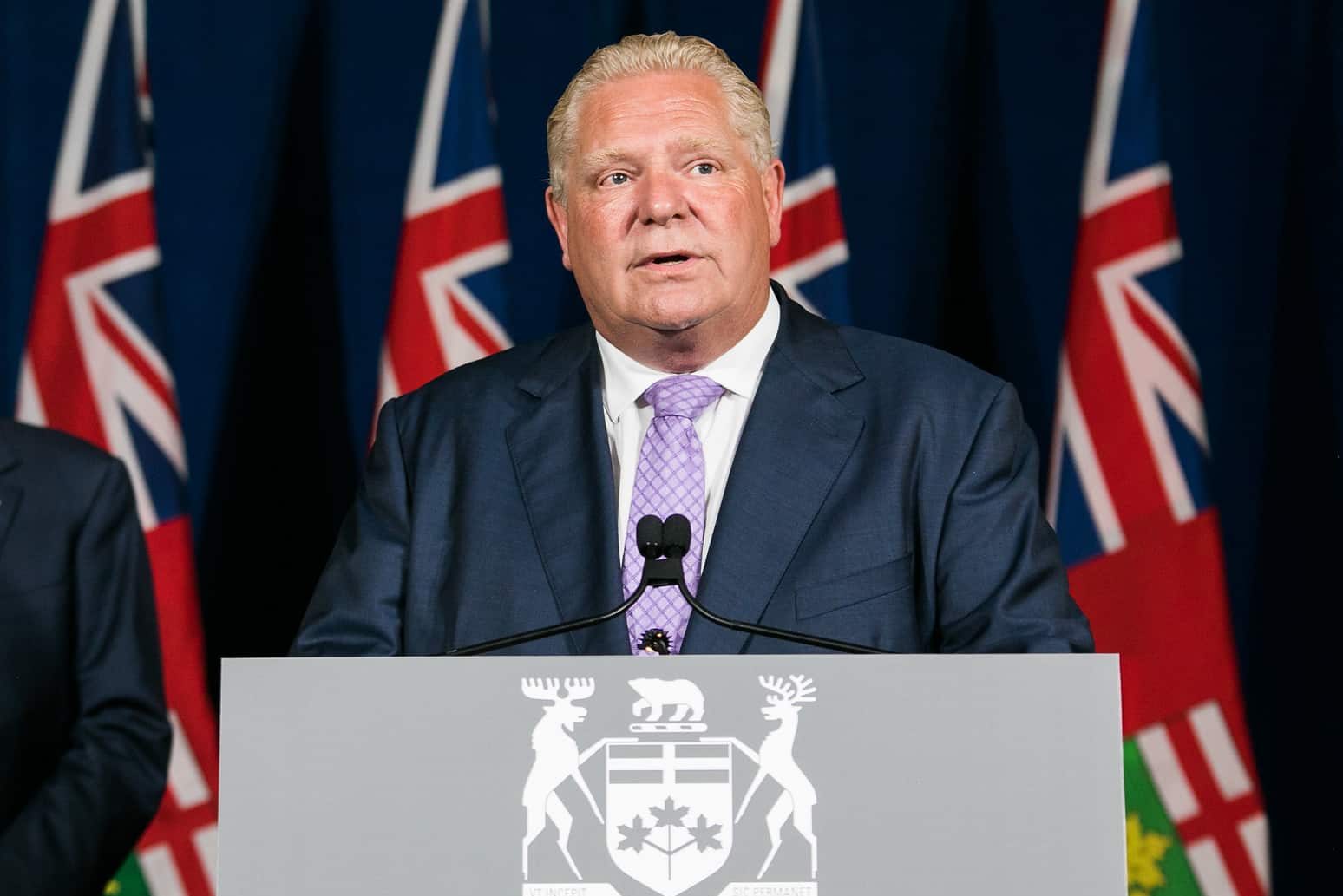 Today (Dec. 6), the Premier’s Office announced that Ford will be making an announcement in the city at 10:00 am.

He will be joined by Transportation Minister Caroline Mulroney.

Ford has appeared in Brampton a number of times over the course of the year, having spoken in the city as recently as June to speak on cuts to the province’s gas tax.

Ford also appeared in Brampton in May to confirm his government’s commitment to building the controversial Highway 413.

The details of the upcoming announcement have not yet been released.