Don’t be alarmed: Controlled fires will be conducted in Hamilton 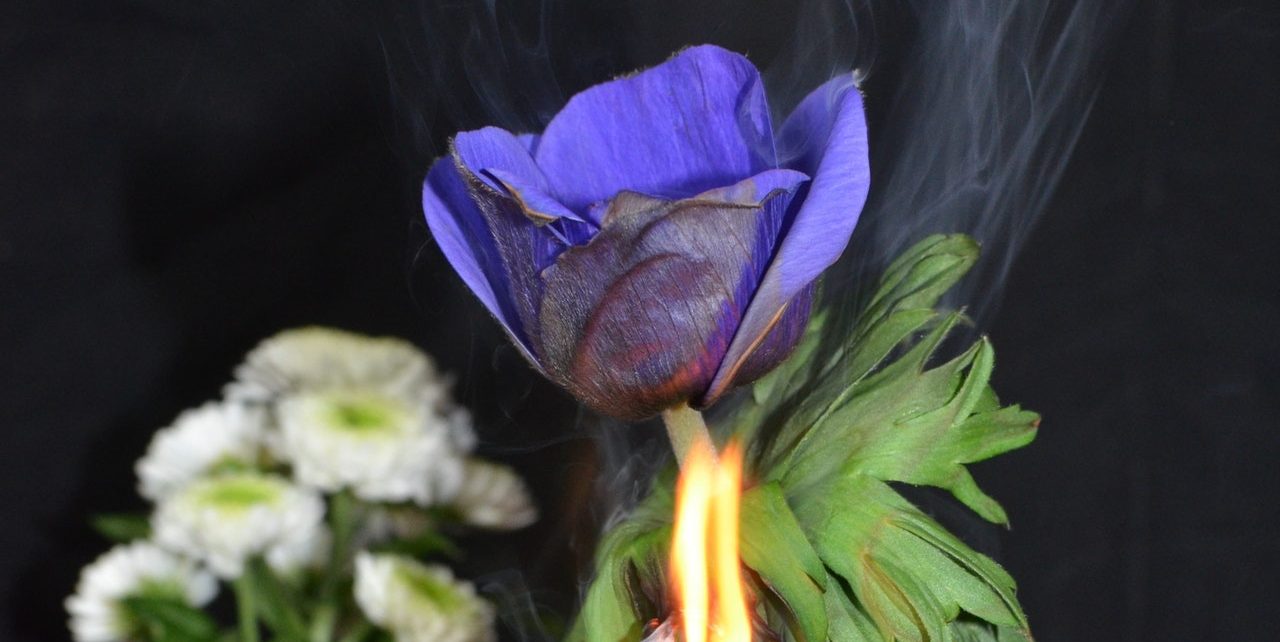 The Royal Botanical Gardens (RBG) will be conducting two controlled fires within the Princess Point and North Shore Landing areas of the Cootes Paradise Nature Sanctuary this month.

Both fires will occur on a single day between 11:30 a.m. and 4 p.m. when conditions allow, according to the RBG. Favourable weather conditions will determine the precise timing.

During the burn, there will be no public access to Princess Point and surrounding trails and the areas surrounding the North Shore Landing – east of the Arboretum – including Anishinaabe Waadiziwin Trail.

Smoke will likely be present during the burns and may last on-site for up to 48 hours after fires have been extinguished.

Hamilton Fire has reportedly been made aware of the scheduled burn and will be notified again on the day it occurs.

“Controlled burns are an effective management tool in the restoration and maintenance of Tallgrass Prairie and Oak Savannah habitats,” says the RBG. “Burning stimulates the growth of native prairie and savannah plants while eliminating undesirable plants, such as non-native invasive species.”

RBG has been conducting prescribed burns since 1998.

The burns are undertaken by specialized contractors.