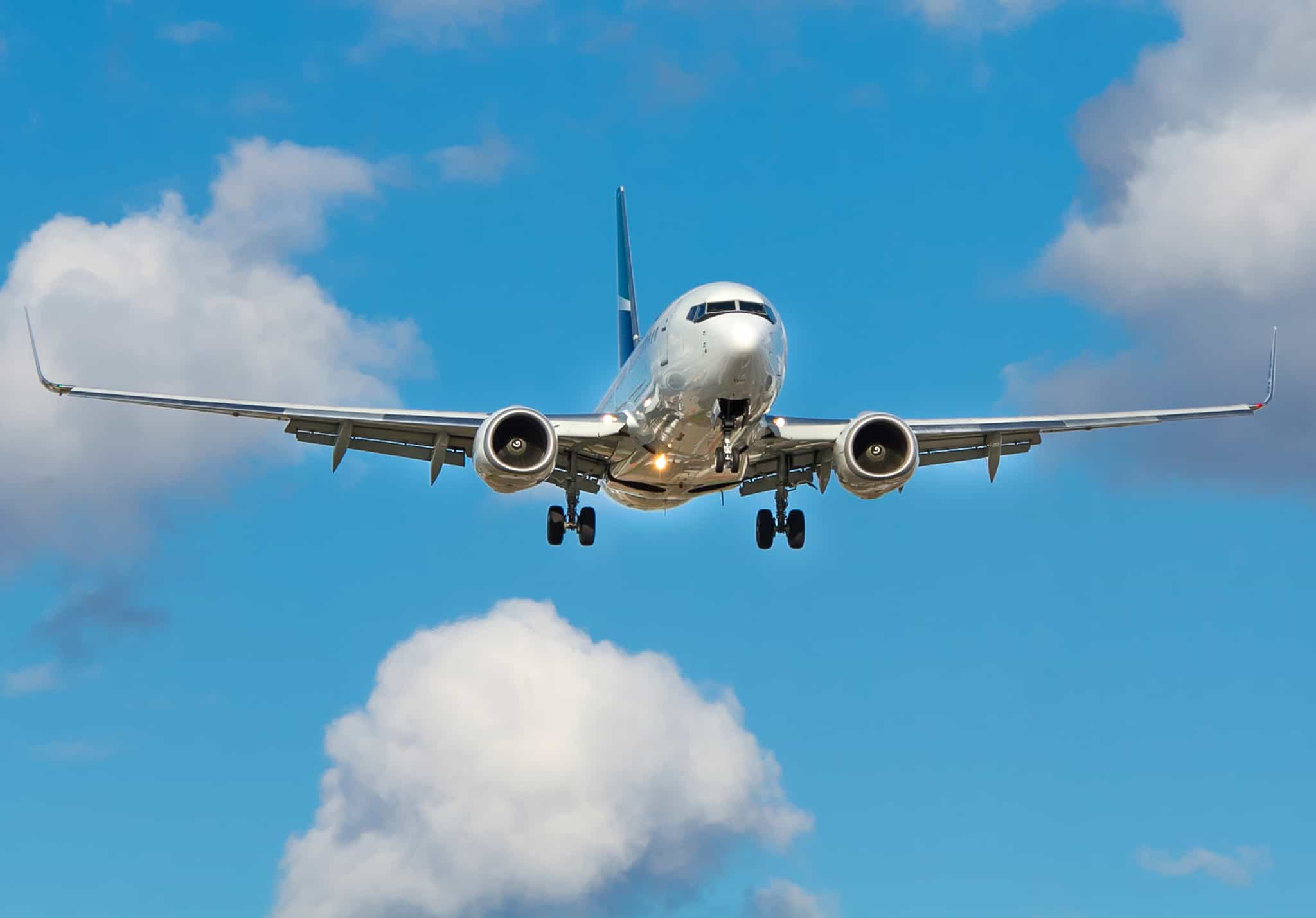 The ongoing plight of a Pivot Airlines flight crew detained in the Dominican Republic for nearly seven months could impact future tourism in the country.

The crew of five people have been detained in the Dominican since April 5 when a member of the Pivot crew discovered drugs on the plane bound for Pearson Airport.

They haven’t been charged but they spent weeks in jail and in June they were released to house arrest, unable to leave the country.

This week Pivot Airlines, which is based in Mississauga, revealed there is a video that proves the innocence of the crew and questioned why the Canadian government isn’t doing more to help them.

“The footage, captured by multiple airport cameras, show third parties placing suspected contraband on the aircraft in the early morning before the planned departure,” Pivot said. “Separate hotel footage demonstrates the arbitrarily detained crew were in their hotel at the time the alleged contraband was being stowed.”

Senator David Wells said the inaction from the Canadian government is putting other flight crews at risk.

Canada’s Minister of Transport Omar Alghabra said he has been following the case since it started in April.

“I met with the Pivot Airlines CEO and I spoke directly with him about my personal commitment to doing everything I can to help bring Canadians back home safely,” Alghabra said in an interview with insauga.com publisher Khaled Iwamura.

While the Dominican Republic says there is an ongoing investigation, Alghabra said he has concerns about due process.

He met with Dominican Republican ambassador in Canada.

“I told her that we’re all watching this, and we have concerns,” Alghabra said.

“And I told her that if this is not resolved quickly — yes, we want an investigation, but we need it done transparently and fairly — and if it’s not done that way, not only Canada, but the entire world is going to start having questions about landing commercial planes in the Dominican Republic.”

Canadians frequently travel to the Dominican Republic and this will have an impact on the country’s tourism industry.

“It will have a massive damage to their reputation.”

He said Mélanie Joly, the Minister of Foreign Affairs and Prime Minister Justin Trudeau have raised this case with the Dominican Republican authorities. They are using all the tools at their disposal to support Canadians who are stuck there, he added.

“I will not rest until we see them back home safely with their families.”