Did you know Hamilton is home to Canada’s most powerful nuclear research reactor? 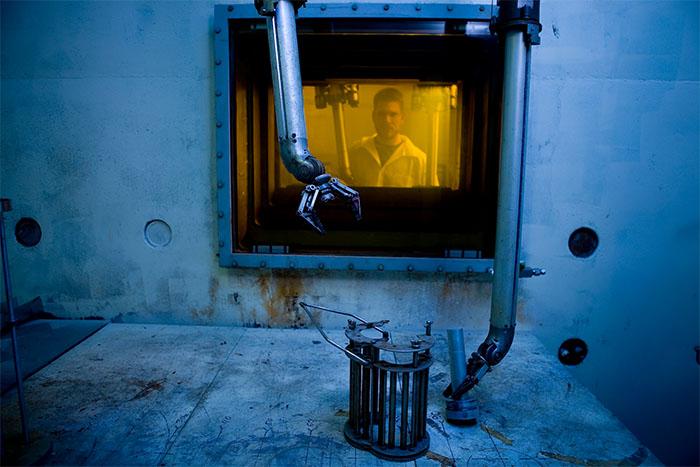 The mention of a nuclear reactor conjures up images that range from catastrophic explosions to Homer Simpson napping during a nuclear meltdown.

In celebration of Nuclear Science Week, McMaster University would like to help us better understand one of its prized possessions.

Built in the 1950s, the MNR was the first university-based research reactor in the British Commonwealth. To this day, it is Canada’s most powerful nuclear research reactor, which provides neutrons for medical isotope production and scientific research on clean energy, medicine, nuclear safety, materials science, and more. 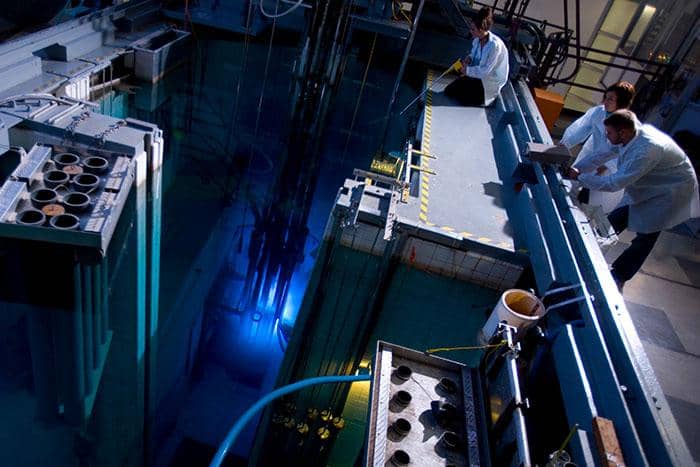 The MNR is also a world leader in the production of medical isotopes for more than 70,000 cancer treatments a year and remains Canada’s only major source of neutrons — used for nuclear dating and quality assurance testing of aircraft components, among other applications.

While MNR is not used to generate power, McMaster is evaluating the possibility of hosting a Small Modular Reactors (SMR), a central part of Canada’s Net Zero Plan to provide safe and affordable low-carbon energy, particularly to remote areas.

Ever wonder why the core glows?

“MNR’s core glows blue because of a process known as Cherenkov radiation,” according to McMaster Nuclear Operations & Facilities. “In the reactor pool, radiation causes particles to travel faster than light can travel through water. These fast-moving particles excite the electrons of the water molecules, which release energy in the form of photons, or light, creating a blue glow.”

Did you know that the MNR discovered a painting by Van Gogh?

“Using neutrons from the MNR, researchers discovered a painting by Van Gogh concealed one of his earlier compositions beneath it,” according to McMaster Nuclear Operations & Facilities. “Researchers used nuclear technology to examine nine historical paintings from the McMaster Museum of Art’s collection, including Van Gogh’s Untitled, Still Life: Ginger Pot with Onions. They found what appeared to be an abandoned painting underneath the work.”

“Van Gogh was known for recycling canvases,” they added.

The nuclear research of a McMaster professor led to a Nobel Prize in 1994. Bertram Brockhouse researched neutron scattering and designed a triple-axis neutron spectrometer that earned him the prize in physics.

“This device revolutionized materials research and is still used today at neutron scattering centres around the world,” according to McMaster Nuclear Operations & Facilities.

Follow @mcmasteru for a tour of McMaster’s nuclear facilities.

You can also take a virtual tour on their website. 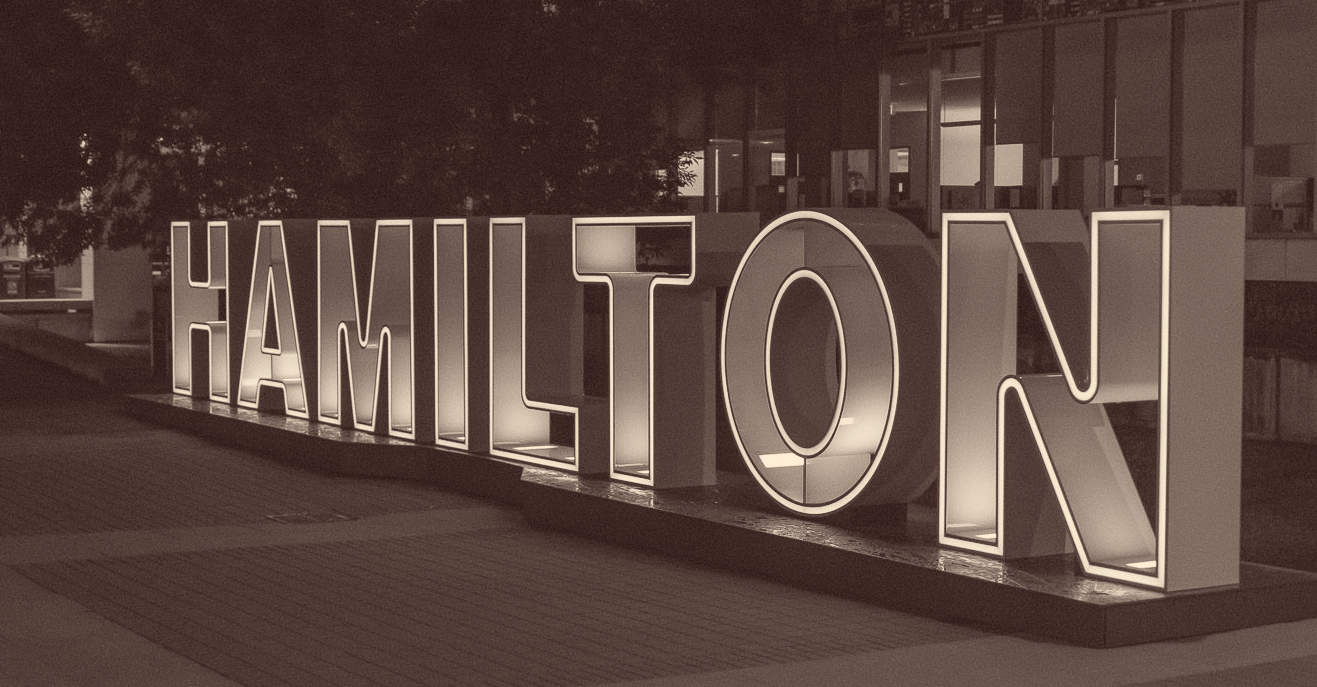 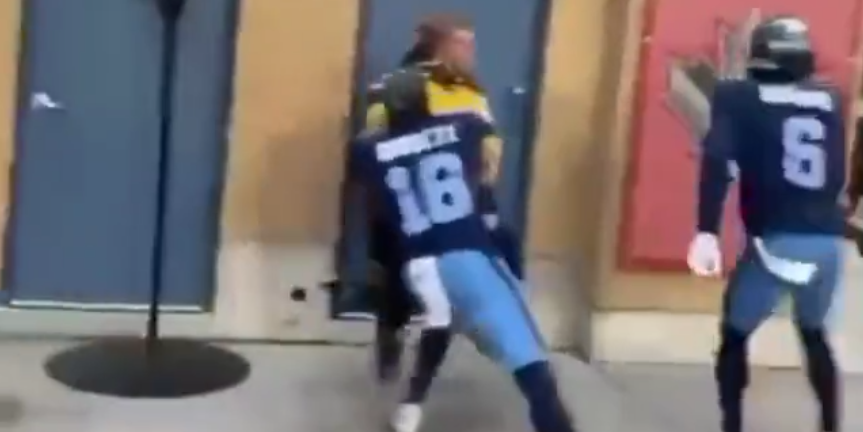 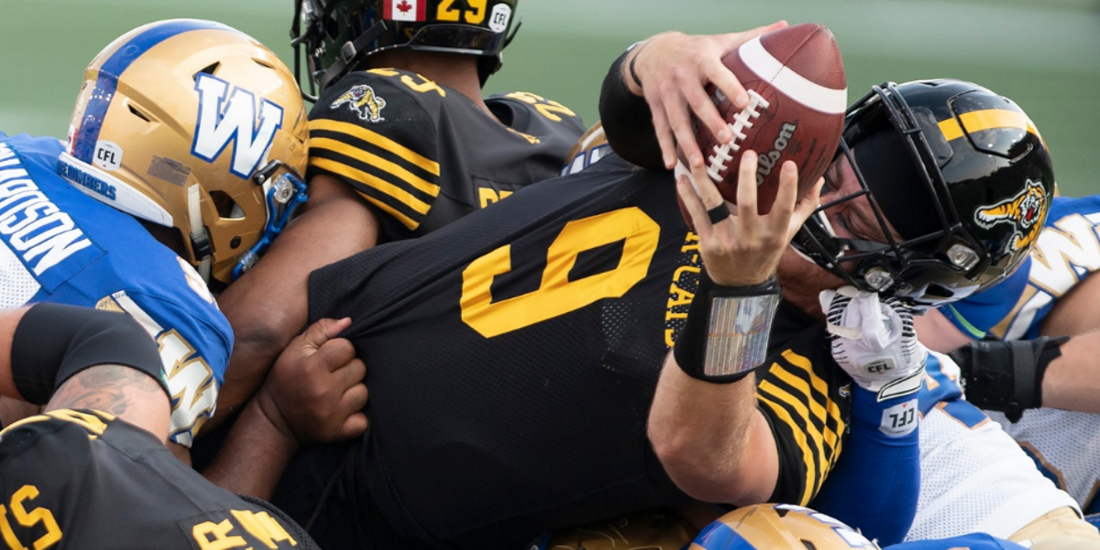