Deceased man in Hamilton not yet identified, a month after body found 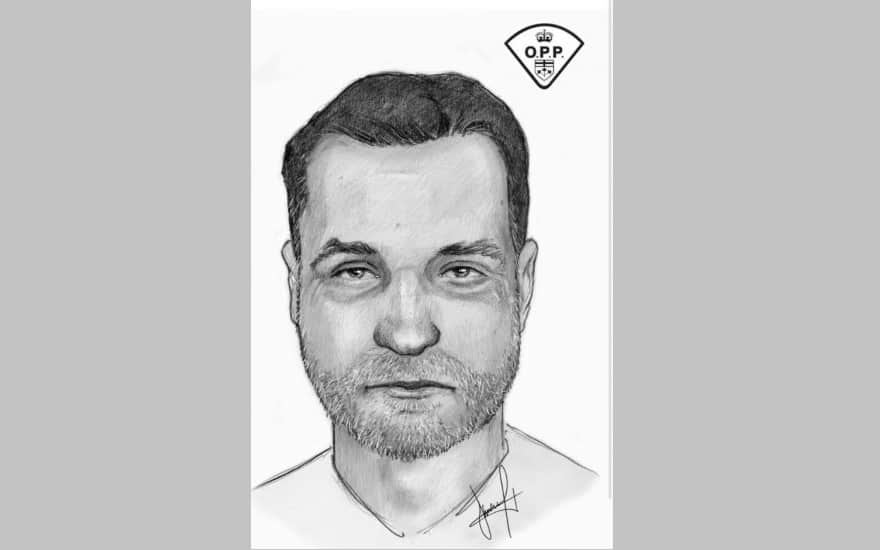 Six weeks ago, a Hamilton resident spotted a dead man in a wooded area of the Rail Trail.

Hamilton Police (HPS) are asking for help identifying the man, who had no identification. There have also been no inquiries or missing persons matching his profile. The body was sent to the Centre of Forensic Sciences at which time confirmation on the male’s description was provided.

The man was located 150 feet south of the Rail Trail, between Blake St. and Norway Ave., after being spotted at around 2 p.m. on Sunday, Nov. 13. His body was found in the wooded area of the Rail Trail, close to 21 Ben Lomond Place.

Police are not investigating this death as suspicious in nature.

The man is described as a white man between 25 and 40 years old. He was about six feet tall and 180 pounds with a medium build, and had short brown straight hair with a light-coloured thin beard, and light eye colour. While he had no specific scars, marks, tattoos or deformities, there was dark brown staining of his teeth, a possible scar on his forehead, and a possible accessory on his left nipple.

He was wearing a black baseball cap, a green and blue windbreaker, a blue zip up sweater, camouflage t-shirt, black jeans, and hiking boots.

Information may also be provided anonymously via Crime Stoppers (1-800-222-8477; crimestoppershamilton.com).