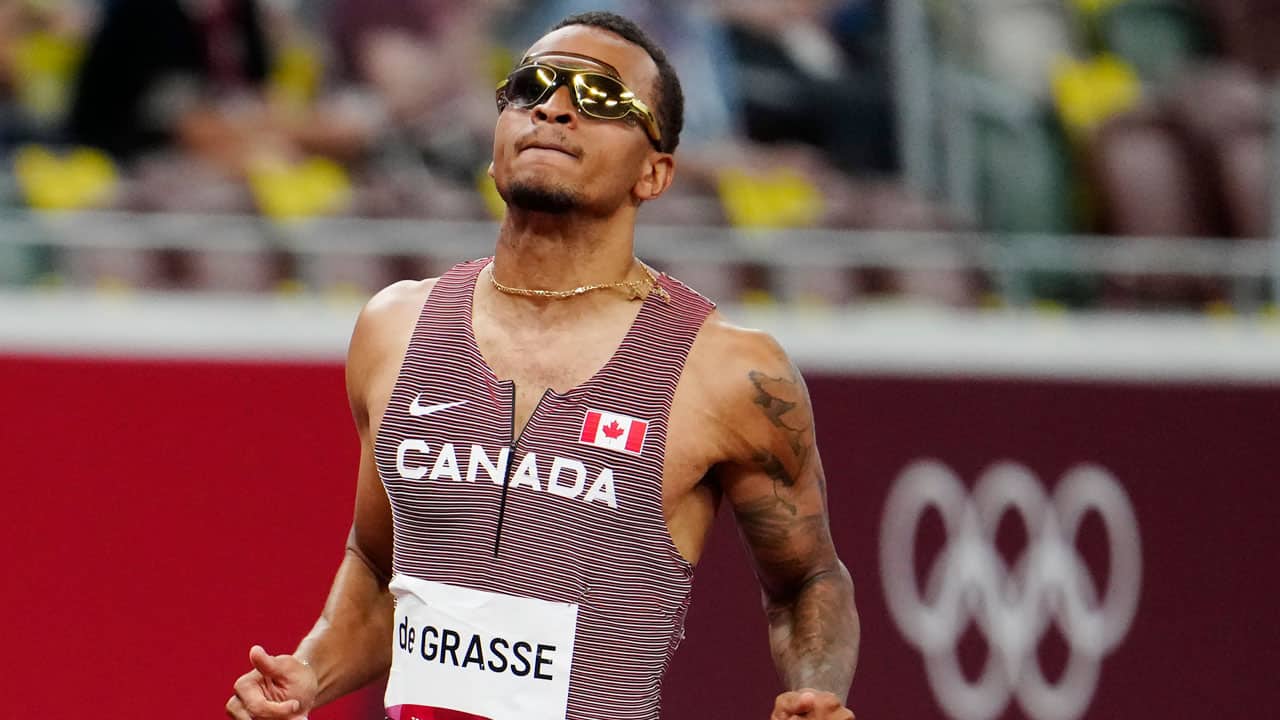 Andre De Grasse looked tired in barely qualifying for the semi-finals in the Men’s 200-metres yesterday. Teammate Aaron Brown, who skipped the 100-metres to concentrate on the longer distance, looked comfortable winning his own heat.

No to worry about either Canadian sprinter: they’re both off to the Olympic final.

Brown won his semi-final in 19.99 seconds in a three-way photo finish when American sprinter and World #1 Noah Lyle eased up at the line. And any doubts about De Grasse’s readiness were dispelled in his semi when the four-time Olympic medalist ran a blazing 19.73, a new Canadian record and the fastest time of the day.

De Grasse and Brown will face stiff competition in tomorrow’s final, especially from a trio of Americans including Lyle, Kenneth Bednarek and 17 year-old sensation Erriyon Knighton.

De Grasse, who got his start in the sport competing for Pickering’s Speed Academy, is from Markham. Brown is a Scarborough native.