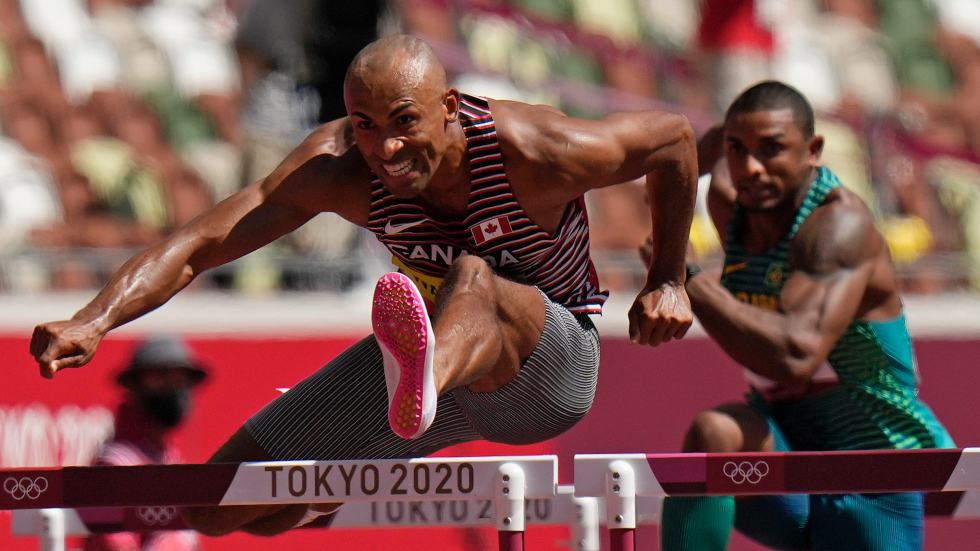 The World’s Best Athlete has been declared and he’s Canadian.

Damian Warner had a season-best throw in the javelin and a fifth-place finish in the 1,500 – the final event in the two-day, ten-event Decathlon – to win gold with 9,018 points.

Warner, from London, led the competition from start to finish, setting an Olympic record to become the first man to top 9,000 points in an Olympic Games. He earned a bronze medal five years ago in Rio.

Kevin Mayer of France, the World Champion in the event, had been in fourth after seven events but used a strong finish to earn the silver medal. Mayer owns the world record with 9,126 points, a mark he set in 2018.

Mayer’s late push moved Australia’s Ashley Moloney to the bronze medal position and pushed Whitby’s Pierce LePage – who had been in third most of the competition – off the podium.

LePage, in his first Olympics, dropped to fifth with a total of 8,604 points.