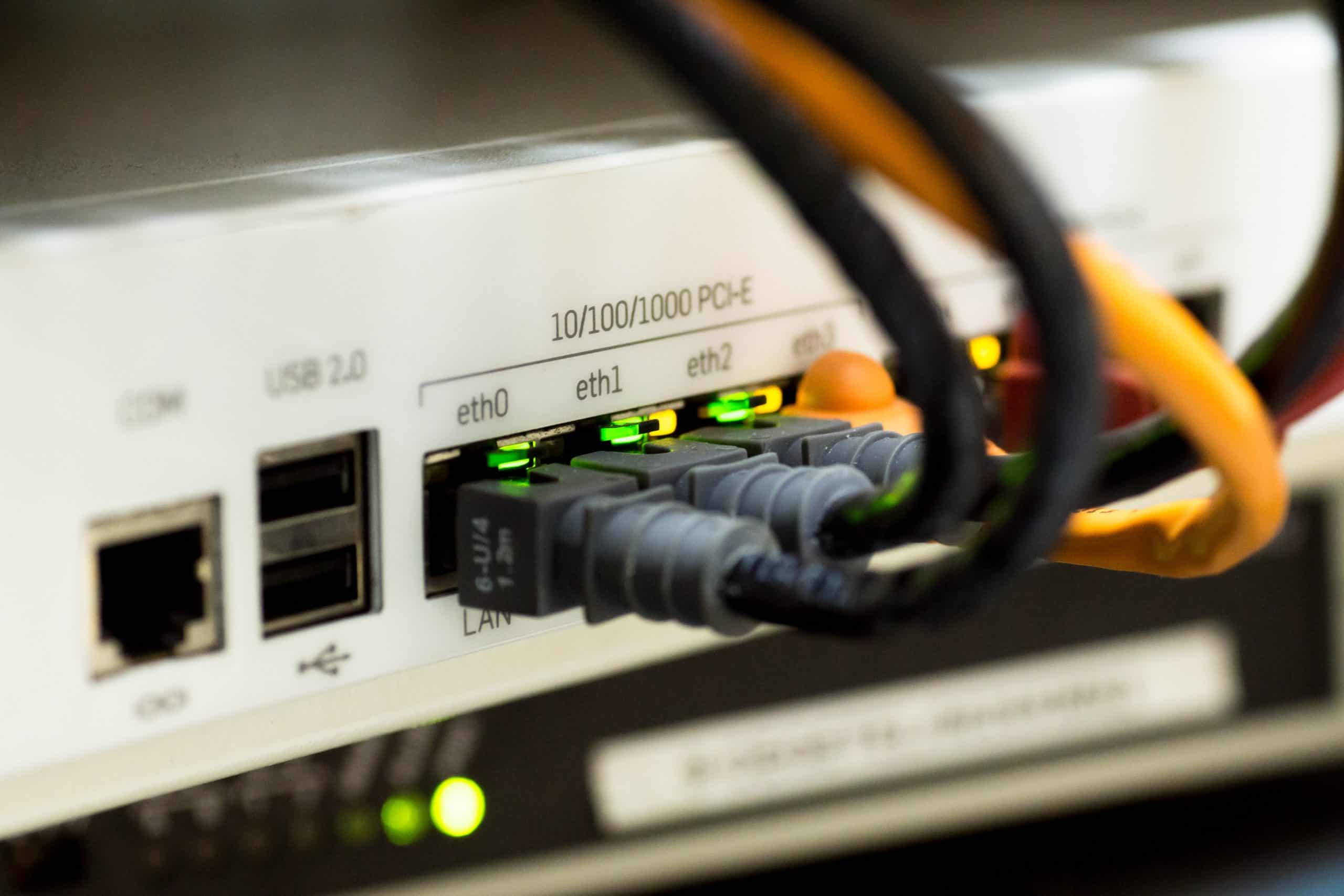 TORONTO — The Federal Court of Appeal has dismissed appeals by Canada’s largest telephone and cable companies, handing an interim victory to the country’s independent internet providers.

The court has also ordered the network owners including Bell, Rogers, Telus and others to pay costs of the appeal to TekSavvy Solutions Inc. and an association of independent internet companies.

A 3-0 ruling issued by the court says the award of costs reflects the fact that the appellants hadn’t been successful in convincing the three judges on any of the issues raised by the appeals.

But the Federal Court of Appeal is only one way in which the big network owners have been fighting to prevent the CRTC from reducing the wholesale rates they charge to independent internet providers, which compete for some of the same customers.

The CRTC is also reviewing its own decision and the federal government has indicated it could step in at some point if it thinks Canada’s main telecom regulator doesn’t strike the right balance.

Canada’s small and mid-sized ISPs collectively serve about one million households using infrastructure they either own or rent.