Couple who fled Ukraine look forward to life in Mississauga 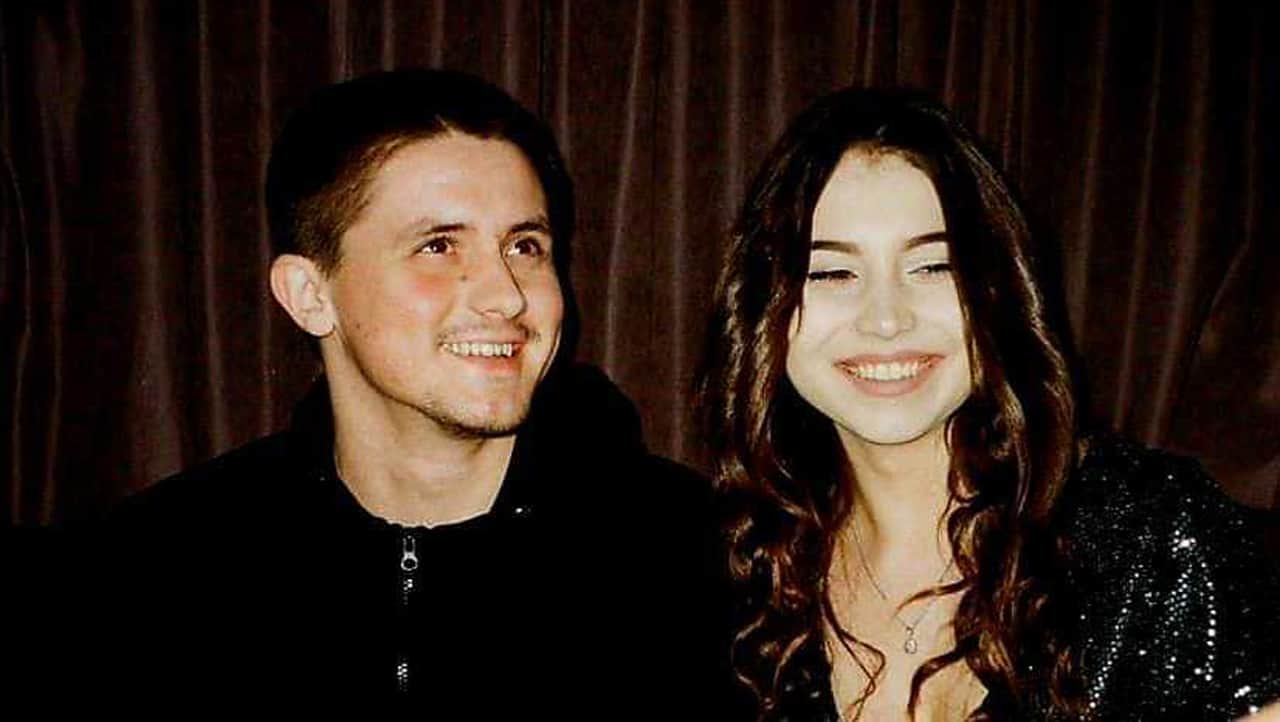 A young couple that fled Ukraine to escape the war are now looking forward to a new life in Mississauga.

Yulia Kopachinskaya tells insauga.com that she and her boyfriend, Sergei, are currently in the Czech Republic but will be moving to Canada on July 13. She says Sergei has a job lined up, digging and laying water pipes in Mississauga.

“This is hard work, but unfortunately we do not know the language,” she says via email.

The couple have now turned their attention to finding a place to live in Mississauga, or possibly Toronto. Kopachinskaya has been using Facebook to search for an affordable place to live.

“We are still looking for housing, we have a small budget,” she says adding that travel expenses to come to Canada has taken much of their savings.

Kopachinskaya says they have been able to save some money through temporary jobs in the Czech Republic. Sergei is a driver and she works in a cosmetic warehouse packing online orders.

They left their hometown, Sofiivska Borshchahivka, near Kyiv, shortly after the war started in February. First, they moved in with Kopachinskaya’s grandmother in the Vinnytsia region, 30 kms from Moldova.

“We quickly packed up and went there, the panic was just beginning, because this region was not the first to be invaded,” she says.

Kopachinskaya says her parents stayed near Kyiv and heard the first explosions. They were afraid to leave because the streets were clogged with cars heading west. They finally left in April and joined Kopachinskaya and her boyfriend in the Czech Republic. Her father has a disability so he was able to legally cross the border. Sergei’s father stayed in Ukraine, he did not have time to leave before the restrictions were imposed. More than half of their friends and relatives remain in Ukraine.

“My brother is a military doctor, and now he is in captivity near Kherson, he has been there for three months now,” she says. “He called us and said that everything would be fine and he would return home soon.”

She also has a cousin fighting on the front in Luhansk region.

“I am proud of such courageous men as ours,” she says.

The couple has always dreamed of coming to Canada and look forward to building a new life here.

“It is a safe country that cares about its citizens and immigrants. I want peace and tranquility, a stable life,” she says.

She thanked the Canadian government for the opportunity to move here.