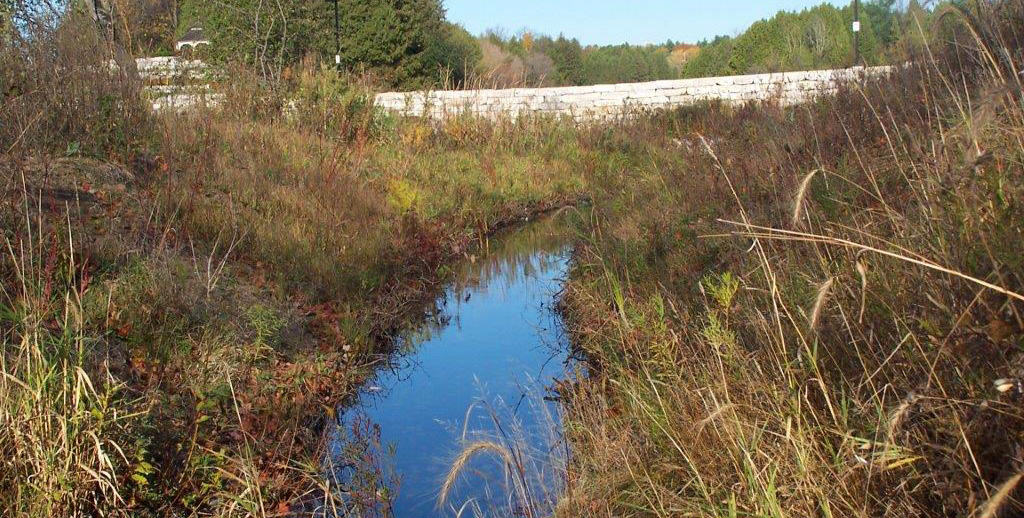 Ontario Housing Minister Steve Clark is no Santa but that didn’t stop Pickering Mayor Kevin Ashe from sending him a letter on the eve of Christmas Eve asking for fast-track approval of a development proposal near the Carruthers Creek headwaters for Christmas.

Ashe’s council, however, have deemed it inappropriate to ask the Province for such an extravagant gift without getting their approval first.

The newly elected mayor, in his letter to Clark, believes he already has Council’s approval from July 2020 when the last term of Council unanimously approved asking the Province for a Minister’s Zoning Order (MZO) for a 1,000-acre development in the Veraine community in north-east Pickering that could ultimately house 60,000 people.

“I want to stress,” Ashe said in his letter, “that the position of Pickering Council has remained unchanged.” 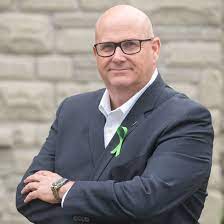 Ward 1 Councillor Maurice Brenner and at least three other members of Council took offence to the mayor’s statement and have sent letters of their own to Clark expressing that sentiment.

Brenner, who served on the last term of council, said he agreed to the MZO request in 2020 because he saw it as a “visionary exercise” and not something for the “here and now” and before the month was out it became clear there was some “serious flaws” with the development proposal from Dorsay Developments, notably the lack of consultation with Transport Canada (who controls significant acreage to the north reserved for a future airport) and with local indigenous organizations like the Mississaugas of Scugog Island.

Also, he added, new data was showing that the land in question was not needed to meet local housing requirements.

At a subsequent Durham Region Council meeting Brenner and every other councillor – save for Ashe himself – voted against the MZO request, with Brenner successfully getting an interim control amendment passed that stated there wouldn’t be any development action in the Carruthers Creek headwaters with getting approval from neighbouring Ajax.

But Ashe’s letter to Clark on December 23 implied everyone was still on board with the MZO and Brenner said “this is simply not true.” 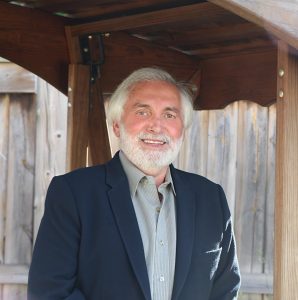 Brenner and fellow councillors Lisa Robinson, Linda Cook and Mara Nagy sent their own letters to Clark just days after Ashe and more 1,200 people have since signed a petition initiated by Stop Sprawl Durham demanding Ashe “rescind” his Christmas request, with the letter referring to Ashe’s action as “undemocratic and craven.”

Brenner said he understands that Clark can simply force an MZO on Pickering to accelerate the development of the sensitive Caruthers Creek headwaters lands – as the Province already did on a slice of Duffins Creek wetlands in 2021 before backing down under intensive public pressure.

“We know the Province has no regard for the will of councils. We know that’s how they operate,” he said.

The headwaters of Carruthers Creek are vital for Durham Region for many reasons, he added, such as a reservoir for clean drinking water, wildlife habitat, a home for valuable farmland and flood prevention – especially for Ajax residents downstream.

“It’s a significant priority to preserve these lands. Environmentally it could be disastrous – especially for the Town of Ajax – if we don’t.”

The issue is expected to come before Pickering Council January 23, which will actually be the first regular meeting of the new term of council.