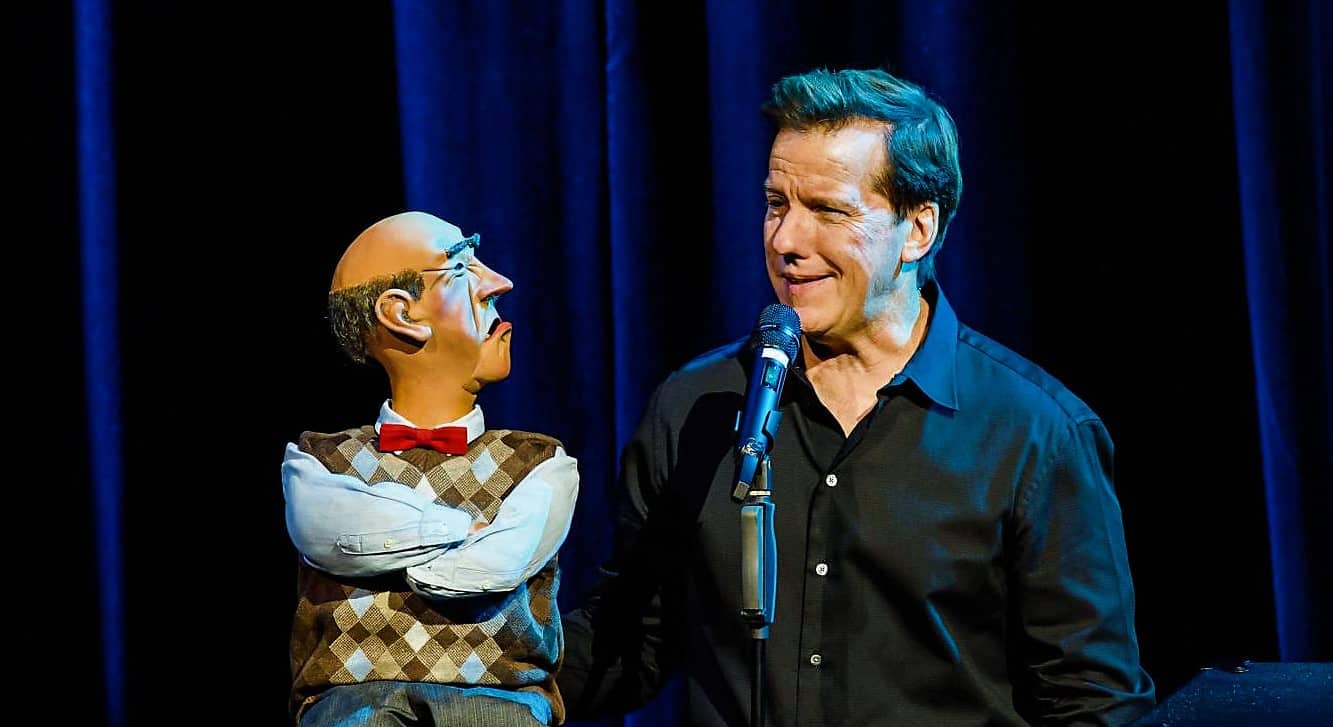 Asked by the city’s anti-racism advisory committee to block a ventriloquist act deemed by many to be offensive, St. Catharines Council decided last night to let the show go on – this time.

But they are now committed on creating a policy for futures performances.

Renowned puppeteer Jeff Dunham is bringing his comedy act to the Meridian Centre on November 20 and it’s a performance that the anti-racism advisory committee would rather see skip town.

Dunham gained global popularity in the 2000s but more recently has faced criticism in the past for portraying characters that rely on racial stereotypes, including a dead terrorist named Achmed and a talking jalapeño on a stick named José, complete with sombrero.

Merritton Councillor Greg Miller, who also serves on the city’s anti-racism advisory committee, brought a motion to cancel the show to the table but in the end, he only got support from St. Patricks councillor Karrie Porter.

In the end, council decided as a group, they couldn’t start blocking performances that have run without issue in the past.

Mayor Walter Sendzik said, “We are not thought police, we can’t as a council start cancelling different pieces of art because we feel that it is an infringement, there has to be something more foundational and I think that is the hardest part of the discussion – he has never been charged with a hate crime and he has performed around the world and around the country and no one has come out and said I am going to charge you with hate speech.”

While the Meridian Centre is city-owned, there’s an arm’s length understanding that the centre is responsible for deciding on the acts invited to perform.

The first part of Miller’s motion asked city staff to create guiding principles for future performances at all city facilities with input from equity seeking groups and or advisory committees. That portion of the motion passed handily.

Miller said council likely doesn’t want to be in the business of event management, but added it’s important for councillors to listen to the anti-racism committee.

Saleh Waziruddin, chair of the anti-racism advisory committee, told a media outlet any comedy that relies on racism isn’t funny.

“What people need to understand is there’s a lot of harm caused by these kinds of so called ‘comedy’,” he said. “Other people will hear it and think it’s okay to be racist and misogynist and homophobic.”

Waziruddin added that recent acts of hate vandalism within St. Catharines, including the vandalism at Harriet Tubman Public School, show that the issue of racism is one not to be ignored in the city.