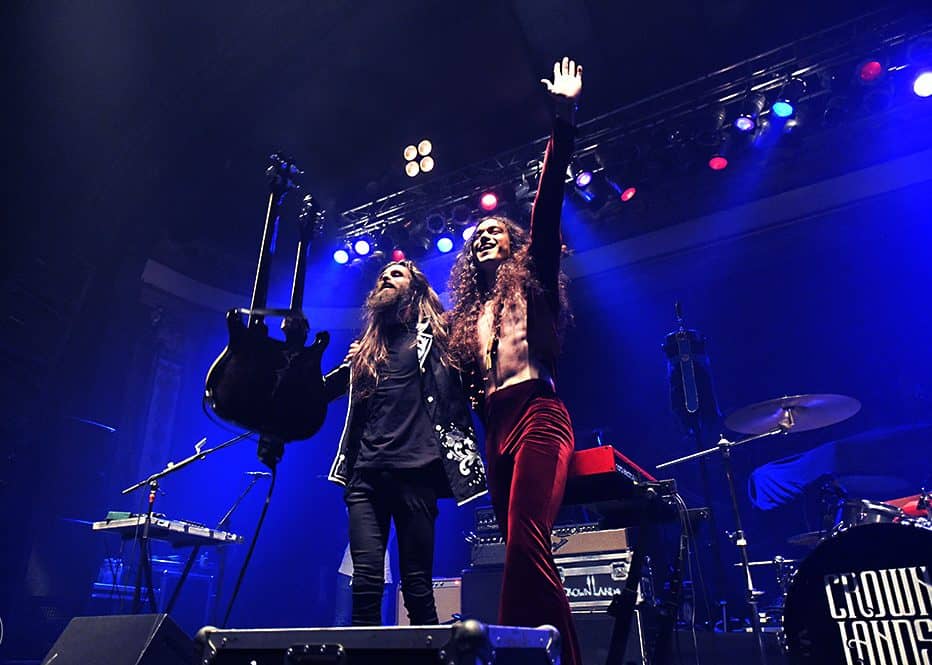 When music and art and culture converge you usually get … a helluva good time.

That’s the vibe Oshawa Tourism is working from in planning Convergence Music and Art Festival 2023, a one-day street party in downtown Oshawa set to go off next September 23 with 5,000-plus spectators expected to converge on a closed off King Street.

A delegation from Oshawa Tourism and the Greater Oshawa Chamber of Commerce visited Oshawa’s Corporate and Finance Services Committee hoping for $60,000 in seed money and to waive administrative fees associated with security, licenses, and permits required to facilitate the event.

Krista Licsi, who heads up Oshawa Tourism, said the focus on the acts will be Canadian bands with plenty of local talent and they will be looking to attract some big-name performers to bring in the crowds. As many different types of music as they can find will also be important, she added.

“We hope to have genres that speak to our entire community,” she said.

The plan is to close off King Street between Simcoe Street and Mary Street in the heart of downtown, as the City does for Kars on King every year, with a stage at each end. Licsi, who was joined at the committee podium by Oshawa Chamber President Jason King, likened the festival to Supercrawl in Hamilton and the Peterborough Music Festival, which attracted crowds of 250,000 and 135,000, respectively, in pre-pandemic times.

“We’re looking to take elements from those festivals (and) mix music and culture to create a really cool experience in the downtown,” she explained. “Oshawa is the musical hub of the Region and we see this as a great opportunity to help drive the tourist economy in Durham Region.” 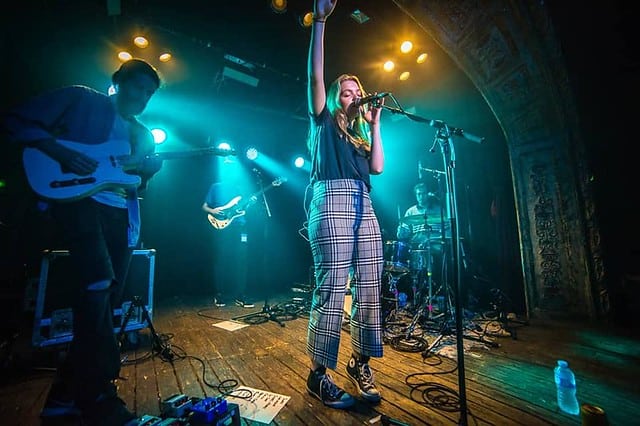 Licsi called the plans for the free event a “roadmap to year one” of what she hopes will be an ongoing annual event that will grow each year.

The total budget for the event in its first year is expected to be about $250,000 and organizers are hoping the Region of Durham can match Oshawa’s contribution, allowing the Convergence Festival Steering Committee to apply for a grant from the Central Counties Tourism Association. Oshawa’s three post-secondary schools will also be approached for some funding and support, as will local businesses and key music operators.

A “modest” marketing budget of $15,000 is included, with cash expected to be spent on a social media campaign and a few radio spots.

King told committee downtown music venues like the Biltmore Theatre and the Regent Theatre will be represented on the steering committee and will likely have complimentary activities planned around the event.

Organizers did a ‘soft launch’ of the festival in September with several prominent local acts showcasing their talents.

“We are home to a variety of vibrant live music and concert venues and music shops … and over the years Oshawa has raised a number of popular artists including Crown Lands, Dizzy, Lennon & Maisy, and Daniel Caesar,” Licsi said in her letter to city councillors. “Oshawa IS the musical epicenter of Durham Region. The Convergence Music and Art Festival aims to leverage both local and Canadian artists and performers in a unique and genre-bending festival experience designed to illuminate the downtown core and drive resident and visitor occupancy in local businesses.”

The request for funding was sent to Council for discussion during upcoming budget deliberations. 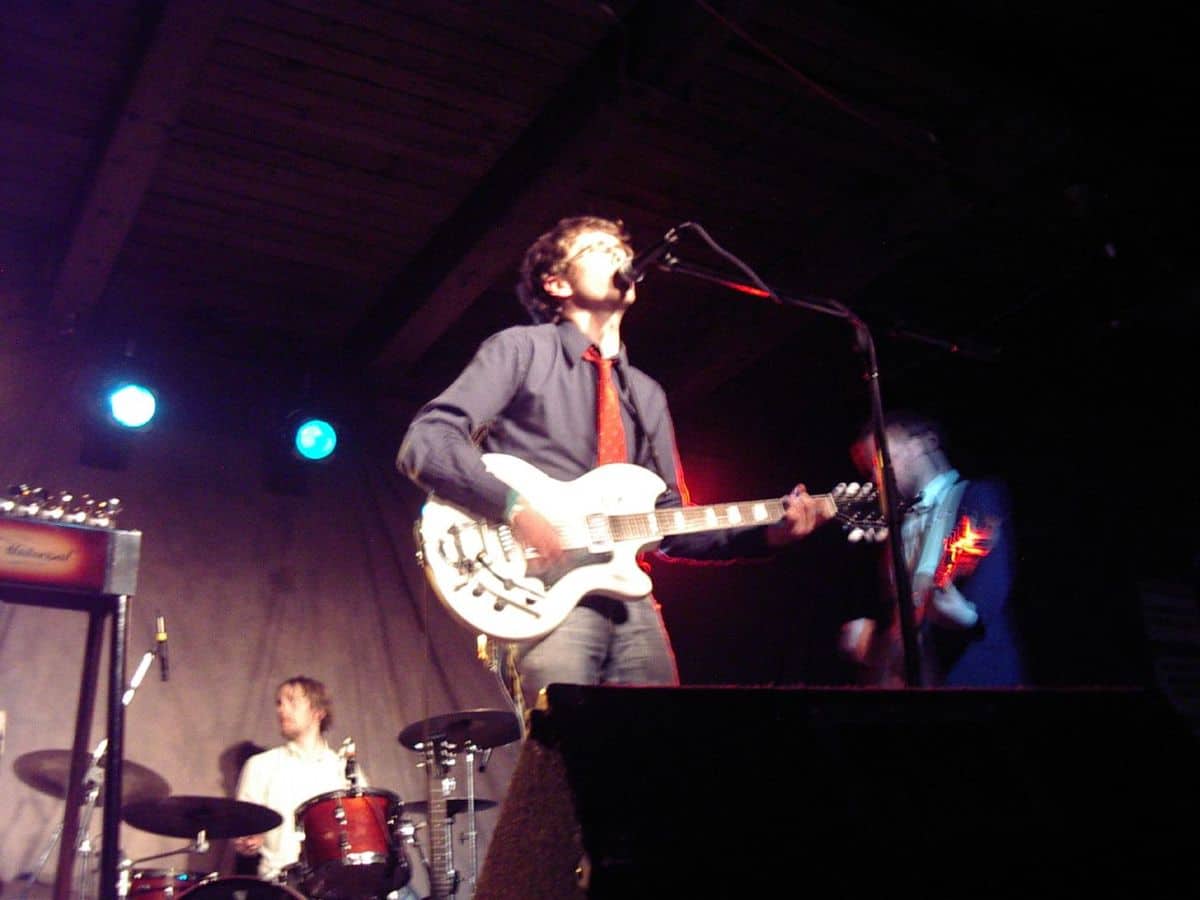