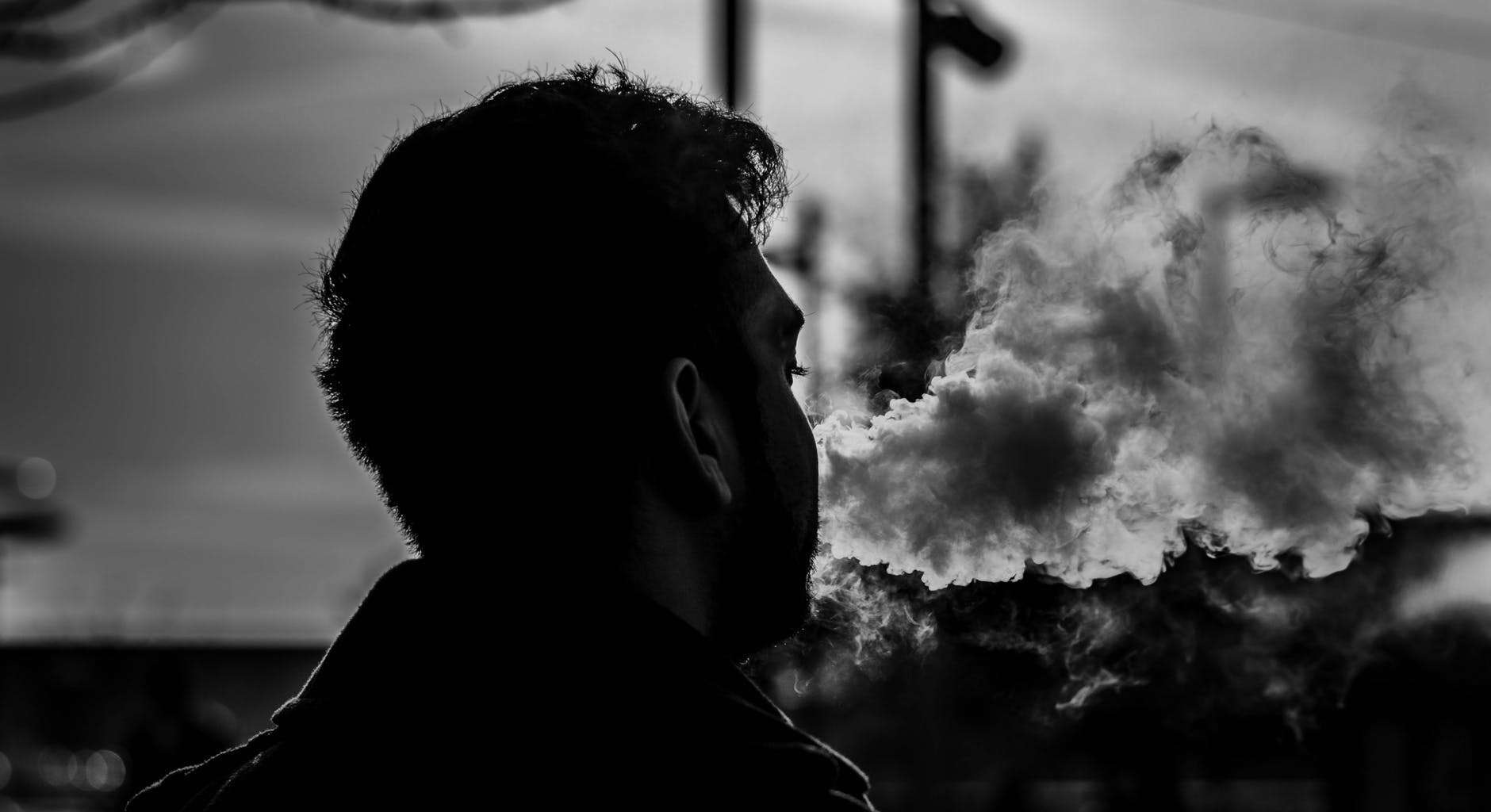 Starting January 1, 2020, vape-related products will only be able to be promoted in specialty stores and cannabis stores—which are only accessible to people who are ages 19 and older.

“Restricting the promotion of vapour products in retail stores will help prevent youth from being exposed and influenced by promotion in retail settings,” Deputy Premier and Minister of Health, Christine Elliott, said in a news release.

“This is just one way our government is taking action to protect young people in Ontario,” she continued.
These new regulations are based on emerging research from health experts that indicates vaping is on the rise among Ontario’s youth.

According to the available data, in 2017, there was a 74 per cent increase in people ages 16 to 19 vaping. Additionally, 66 per cent of young people who vape use products with nicotine.

“Vaping is not without risk, and the potential long-term effects of vaping remain uncertain,” Elliott added. “As we continue to engage with experts and families to identify further action we can take to protect our youth, this first step will help begin to curb the alarming increase in young people vaping.”

These new regulations will align rules for in-store promotion of vaping products with those for tobacco under the Smoke-Free Ontario Act, 2017—which will make Ontario the seventh province to impose similar restrictions.