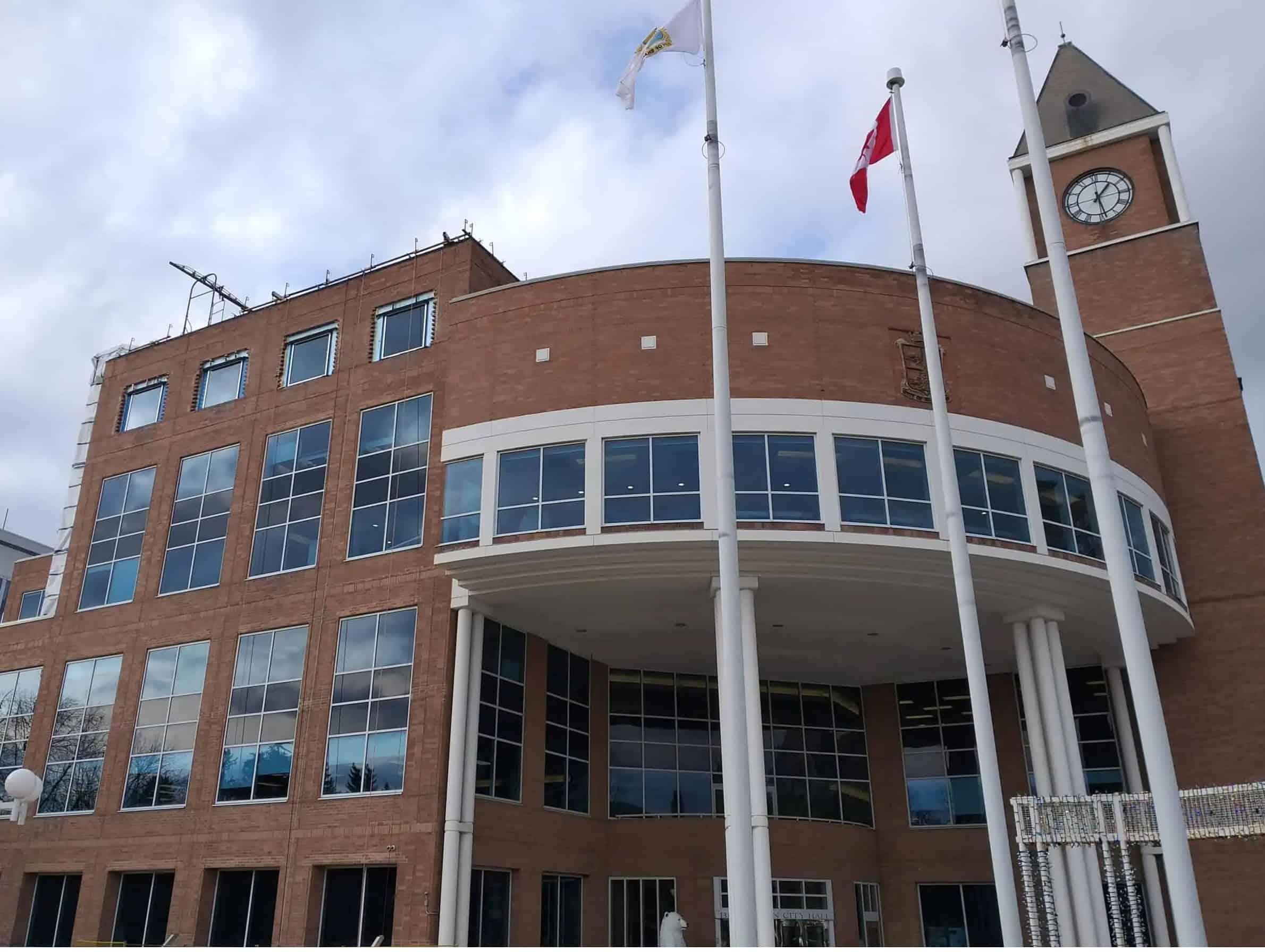 Unfazed by her threats of litigation, city councillors in Brampton have ousted Muneeza Sheikh from the position of integrity commissioner (IC).

On Friday, following more than two hours in closed session, a bloc of representatives led by Councillor Martin Medeiros voted 5-3 to remove Sheikh from the position with eight months left on her contract. Mayor Patrick Brown — who has been the subject of at least three IC complaints during his term, and is expected to announce soon that he is running for the leadership of the Conservative Party of Canada — was not present for the vote.

Councillors Rowena Santos and Jeff Bowman declared a conflict of interest and recused themselves from the vote. Santos may be facing a probe herself; last week council passed a motion requesting the city’s IC to investigate possible conflicts of interest on Santos’s part after the city paid over $600,000 to consultants on the stalled Brampton University project.

Earlier this week, councillors, in Medeiros’ terming, were “sticker-shocked” to learn how much Sheikh had billed the city for investigating integrity complaints.

In response, Sheikh said she had retained legal counsel and would sue the city and individual councillors if she was let go.

In many cities, the integrity commissioner is not a full-time city employeee, but a lawyer who is under contract to carry out third-party investigations. Their compension often involves a flat rate, but Sheikh, who is a Toronto labour lawyer, has reportedly charged by the hour.

Sheikh was unanimously selected to the position by city council in 2019. But questions arose then about whether she had ties to Brown that could affect her judgement. Brown was then in his first year as mayor after making a political comeback following his ouster as the Ontario PC Party leader, when he seemed like a shoo-in to become premier.

The two appeared together in photos on Sheikh’s Instagram account taken at community events. The Globe and Mail reported that Sheikh’s husband’s company was paid some $15,000 in 2017 by the Ontario PCs while Brown was the party’s leader. Sheikh denied there was any deeper connection.

“To single out any photo with respect to mayor Patrick Brown is just not consistent with what you would find with a simple Google search with my name, and any of the major politicians particularly since 2015,” she told CBC News in 2019. She also said she would not recuse herself from an investigation of Brown, and called it “a little disconcerting” that her professional work was linked to a business owned by her spouse.

The IC complaints that Brown was the subject of involved reportedly using a city-run facility to play hockey during pandemic lockdowns, his comments related to the Sri Lanka civil war, and an alleged slur while addressing Brampton’s Black Education Fund.

The vote to fire Sheikh comes just two days after Mayor Brown closed a loop on the news story that sank his chance of becoming premier.

On Wednesday, CTV News expressed “regrets” over errors in a segment that alleged sexual misconduct. A statement sent by the broadcaster and Brown’s office says “key details provided to CTV … were factually incorrect and required correction.” It did not specify what those details were.

The statement said CTV and Brown had resolved their legal dispute. Brown had brought an $8-million defamation suit against CTV News over the story.