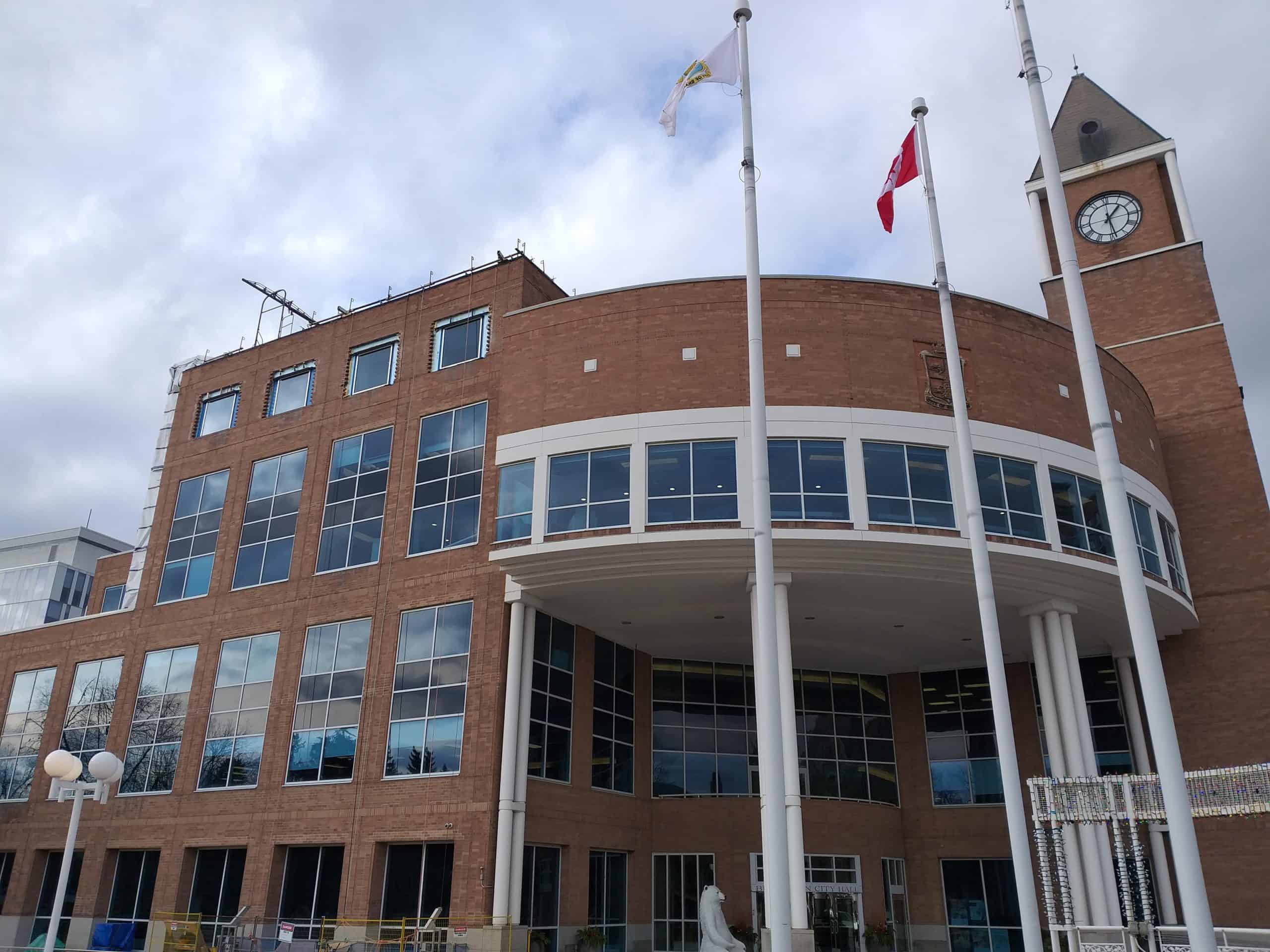 Brampton’s Integrity Commissioner (IC) is threatening legal action if she is fired after some city councillors questioned her billing practices.

Her response comes as some councillors were surprised to learn she has billed $539,000 in less then three years spent investigating several integrity complaints.

“Without any colour commentary, I am a little sticker-shocked,” said Councillor Martin Medeiros at a Wednesday committee meeting. He questioned whether the city was being billed more or less compared to similar municipalities.

The Region of Peel and some other municipalities charge a flat rate for their integrity commissioner duties, while Brampton’s commissioner Muneeza Sheikh charges by the hour.

“Comparatively, it sounds very high how much were spending on our IC,” Medeiros said, adding the costs are “going through the roof.”

Later in the meeting, councillors reportedly said there had been discussion during the in-camera session about removing the IC. Reports indicate Sheikh is threatening legal action against the city and individual councillors should she be let go.

“I have retained counsel, copied here, to address this issue in the event that a decision is made to terminate my contract,” Sheikh reportedly said in a letter published in part by The Pointer.

Her contract is set to expire in July 2023, some eight months after Brampton’s upcoming municipal election.

City Clerk Peter Fay said the IC’s office billed the city approximately $98,500 in 2019, which includes some invoices before Sheikh was hired by the city in July of that year.

This latest dispute comes amidst several recent controveries where Brampton councillors have been at odds with one another and city staff.

In February, a majority bloc of six councillors boycotted two meetings in protest of what they called the city’s “authoritarian dictatorship.”

Their absence forced the meeting to be cancelled, with the councillors releasing a joint statement saying democracy in the city is being “stripped away.”

The city’s then-Chief Administrative Officer David Barrick was ousted that same week, and Barrick reportedly plans suing the city for more than $1 million in severance claiming “defamation, moral damages, and damages to his reputation” according to a letter obtained by The Pointer.

And just last week, council passed a motion requesting the city’s IC to investigate possible conflicts of interest on the part of Councillor Rowena Santos after the city paid more than $600,000 to consultants on the now-frozen Brampton University project.

When asked by insauga.com earlier on Wednesday if the recent spat of council in-fighting, terminations and lawsuits were eroding resident’s faith in counsel, Mayor Patrick Brown dismissed any misgivings outright.

“Not at all,” Brown said, adding that he believes council “is united” and that the “number one issue (is) to serve the residents.”

“I think it’s a beautiful thing that we have a democracy where we have vigorous debates on every topic,” the mayor said, adding that “no one is gonig to agree on everything.”

Brown has been the subject of at least three intergrity commissioner complaints recently for reportedly using a city-run facility to play hockey during pandemic lockdowns, his comments related to the Sri Lanka civil war, and an alleged slur while addressing Brampton’s Black Education Fund.

The mayor was either cleared of any wrongdoing by the IC or the incidents were not ivestigated due to “no credible suggestion or allegations.”