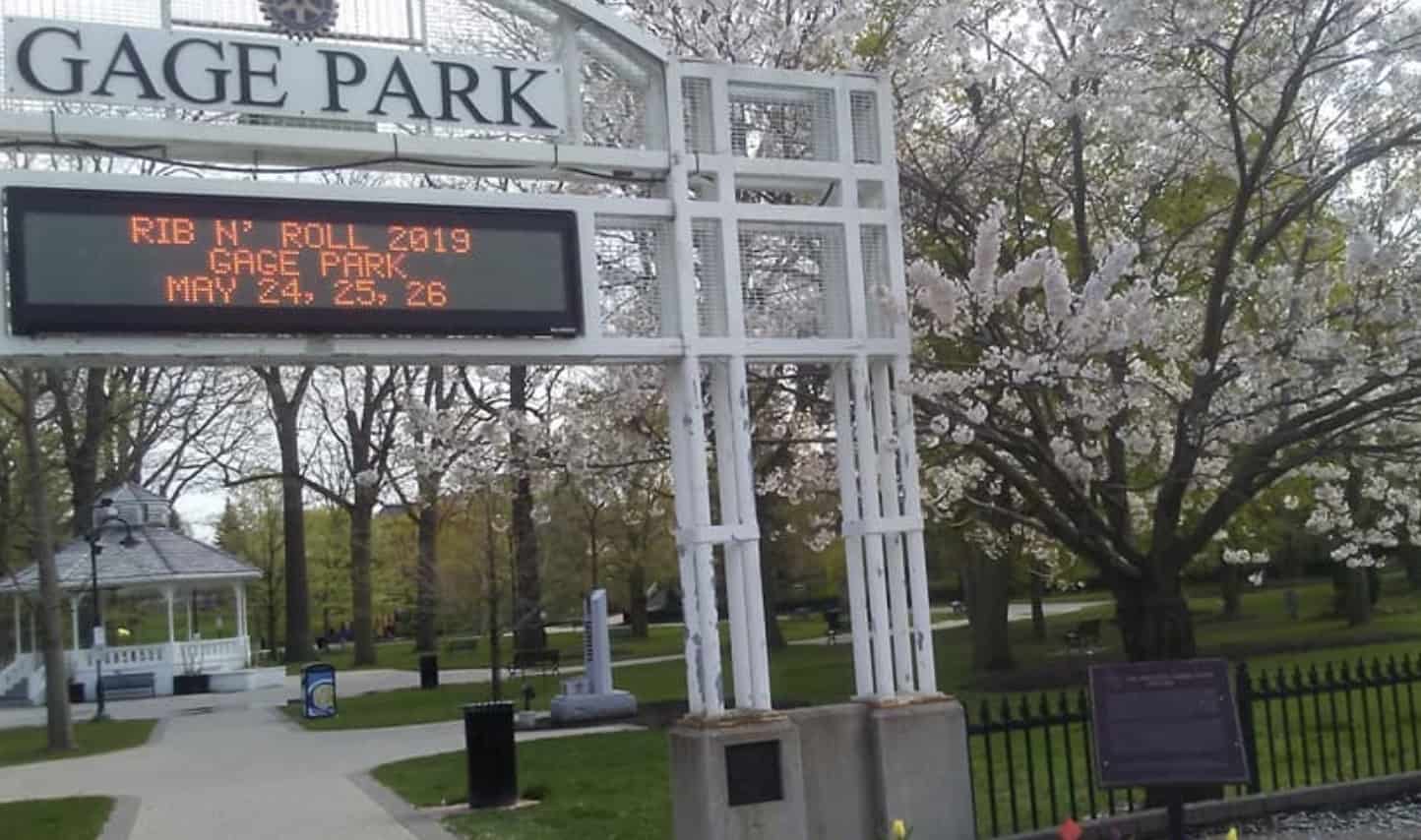 Starting next week, construction is expected to get underway along the pedestrian pathway in Gage Park.

On Monday (Aug. 23), park users can start to expect some closures along the pathway in the coming months as City crews work on its improvement.

“The scope of work includes the paving of the main loop pathway and the paving of minor pathways to improve accessibility to the washroom buildings, playground area, and bandshell,” a press release from the City of Hamilton said.

“Construction along the walkways will be completed in phases to minimize disruption for park users.”

The work is expected to wrap up in December 2021, weather permitting.

This project is part of a larger Gage Park upgrade that has seen improvements to some of the amenities in recent years.

Lighting has been improved, the fountain and its terraces have been restored, the greenhouse has been completely transformed to a state-of-the-art facility and, most recently, several of the park’s entrances have been reimagined and constructed.

Details and timelines for each phase of the pedestrian pathway project can be found on the City’s website.