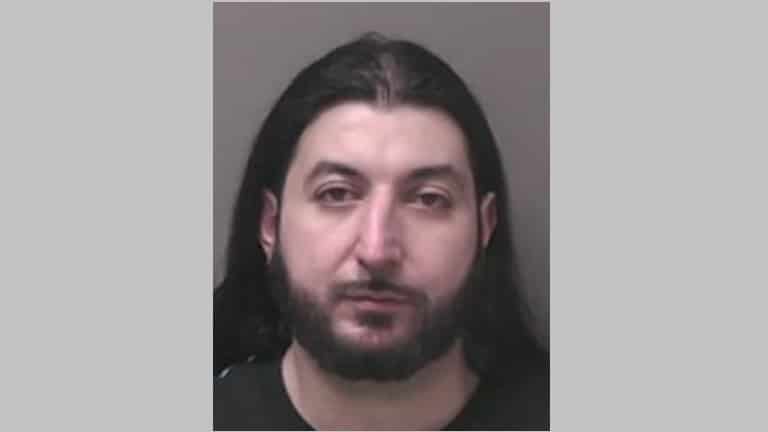 Last week, a 34-year-old convicted armed robbery removed his GPS ankle bracelet and left his residence in Whitby, violating his release order and prompting police to seek a Canada-wide warrant for his arrest.

York Regional Police (YRP) said Thursday (Dec. 8) that the warrant is for Nour Marakah of Whitby. He is described as man with long black hair who stands five-foot-nine and weighs around 210 pounds. He is wanted for failure to comply with a judicial release order

“He is considered armed and dangerous,” the York police said. “If seen, do not approach him, instead call police immediately. He is encouraged to seek legal counsel and turn himself in. Investigators are reminding the public that anyone providing assistance to the suspect may be subject to criminal charges.”

Three years ago, investigators with YRP’s hold-up unit investigated an armed home invasion robbery. A suspect who was charged in that investigation was convicted and released by the courts while awaiting sentencing.

“He was placed on several conditions, including house arrest and a condition to be wearing a GPS ankle bracelet at all times,” York police said.