Durham Region split down the middle by Conservative and Liberal incumbents 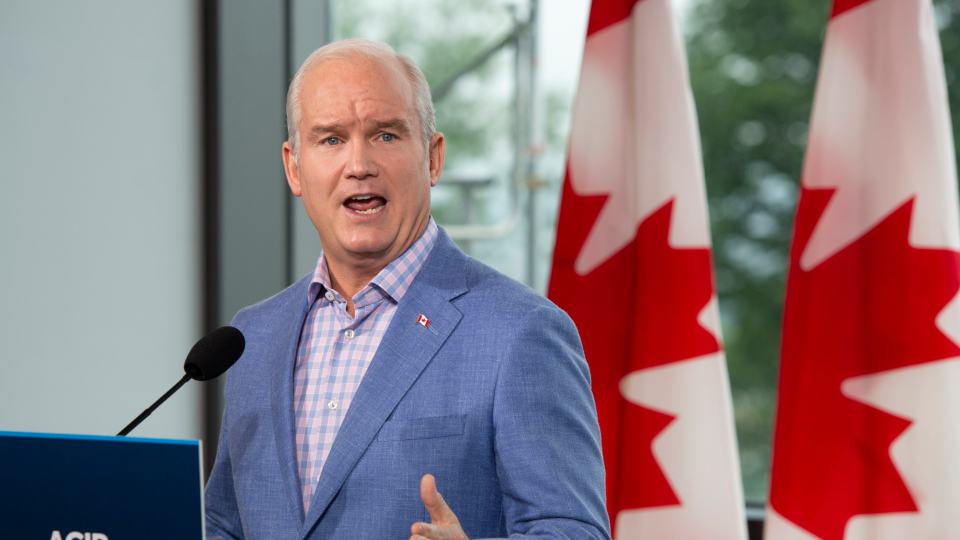 In an election where the seat counts might not change much nationally, the Liberal Party of Canada and the Conservative Party of Canada (CPC) split up Durham Region right down the middle.

The three eastern ridings have been declared for Conservatives. The Liberals have claimed the western three. All declared ridings have re-elected their incumbents.

Mark Holland retains his seat in Ottawa and the Liberal Party retains their Government hhip. Holland won the seat he’s held since 2004 in a landslide. He pulled 55 per cent of the vote. Closest runner-up Conservative Arshad Awan netted 27 and the NDP’s Monique Hughes got 15 per cent.

Official Opposition Leader Erin O’Toole was re-elected to his seat as well. He has held the seat since 2012. Forty-eight per cent of the riding gave the CPC leader O’Toole their vote. They gave Liberal challenger Jonathon Gianroche 27 per cent. Chris Cameron of the NDP pulled 19 on declaration. The PPC received 5 per cent.

Philip Lawrence of the CPC will also head back to Ottawa to represent the Eastern half of Clarington. This will be his second term in office.

Colin Carrie was re-elected to his seventh term. The Conservative incumbent won 39 per cent of the vote. Second-time challengers Shailene Panylo of the NDP and Liberal Afroza Hossain came in second and third, with 29 and 23 per cent of the vote respectively.

Liberal Jennifer O’Connell has won re-election. She claimed 1000 voles more than her closest runner-up, Conservative Jacob Mantle. This represents 44 per cent of the vote for O’Connell over 36 per cent for Mantle. The NDP candidate Eileen Higdon claim 15 per cent.

Meanwhile, Corneliu Chisu, the former Conservative MP of Pickering-Scarborough East who recently defected to the PPC, pulled 5 percent of the vote.

Ryan Turnbull has held his seat as well. He won 43 percent of the vote with 90 of 162 polls reporting. The race was seen as a toss-up before election night, making it the tightest race in the Region. Runner-up Maleeha Shahid pulled 34 per cent of the vote. 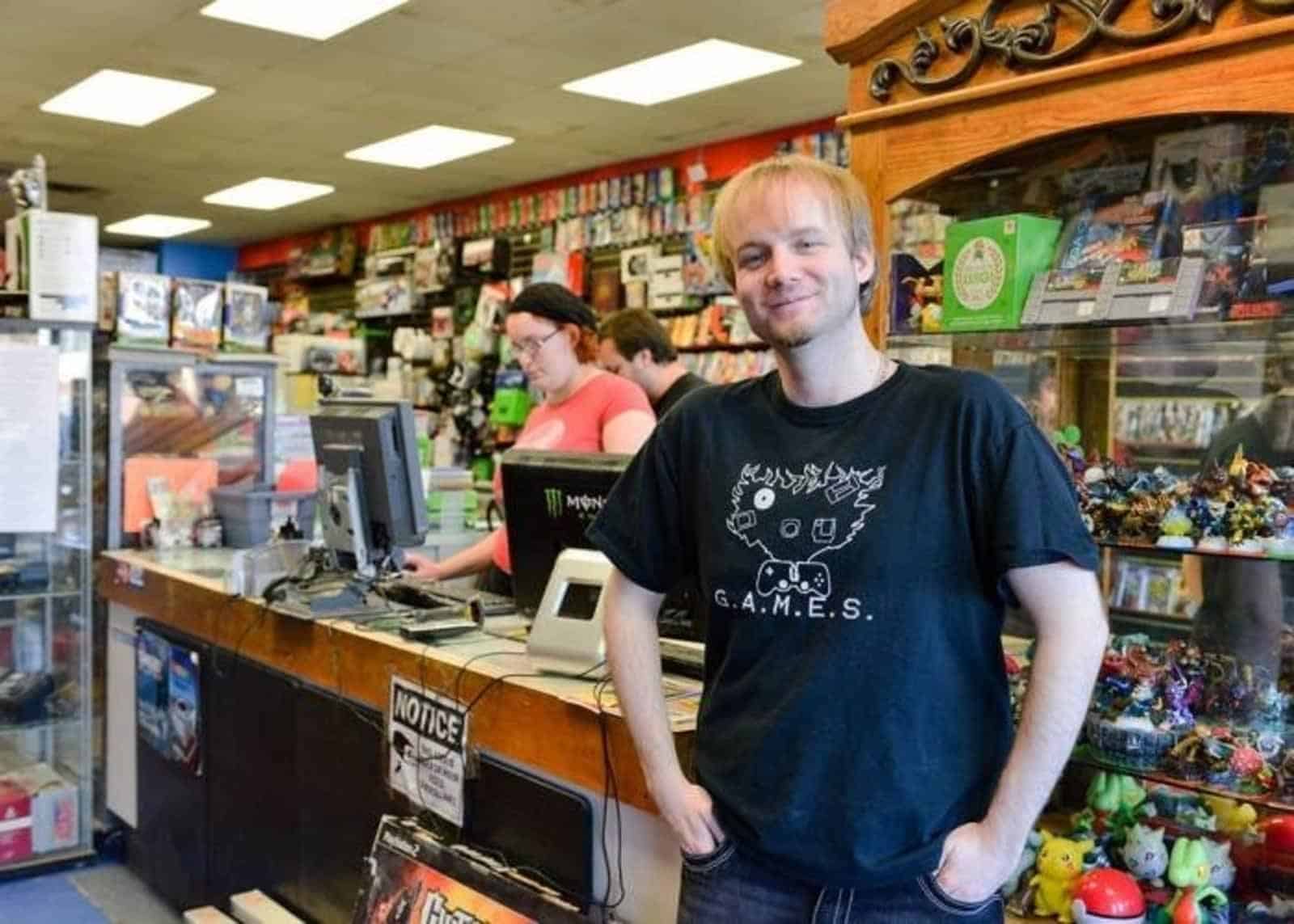 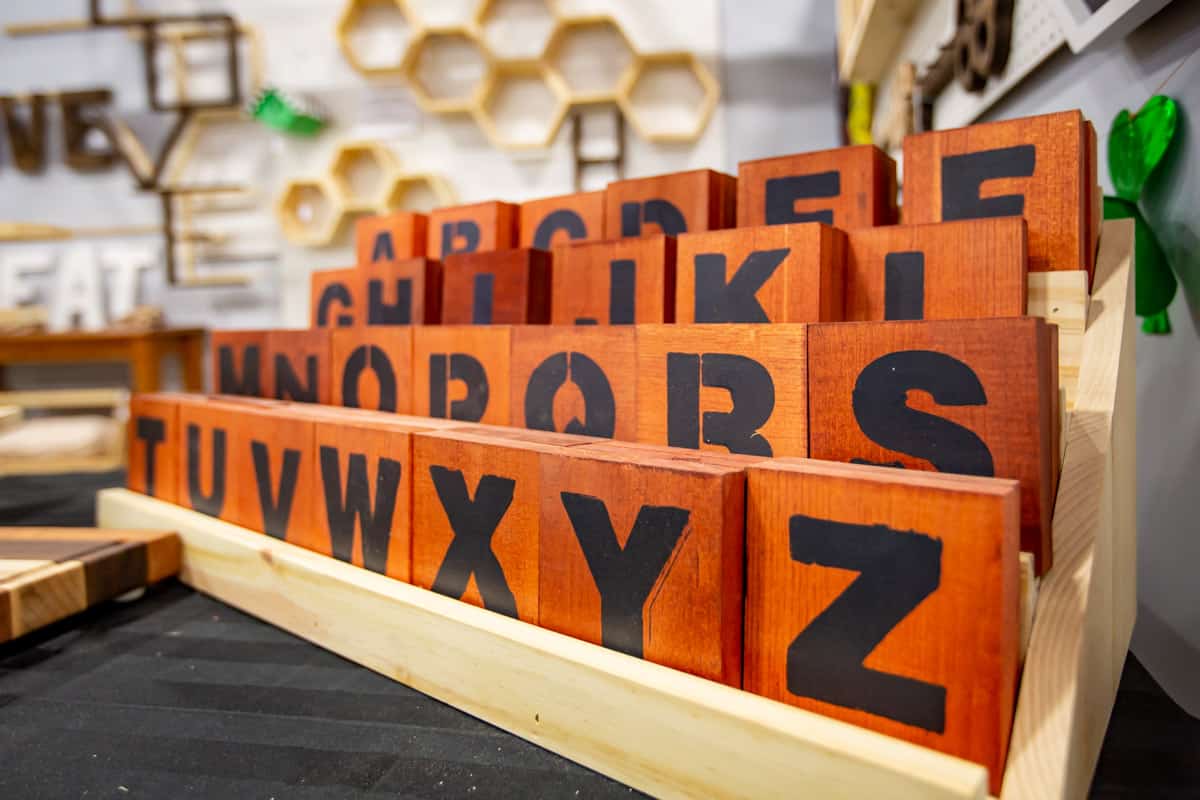 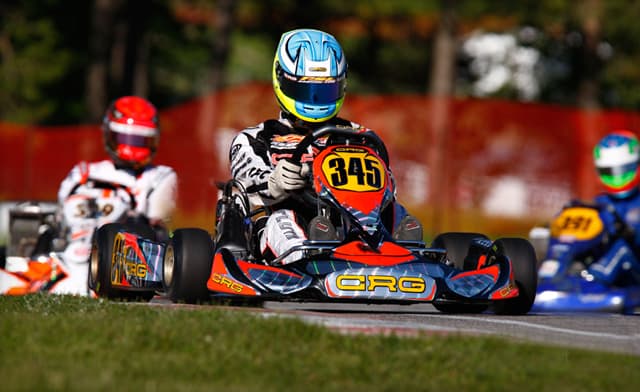