Complaints about the Canada Revenue Agency up 93% in December 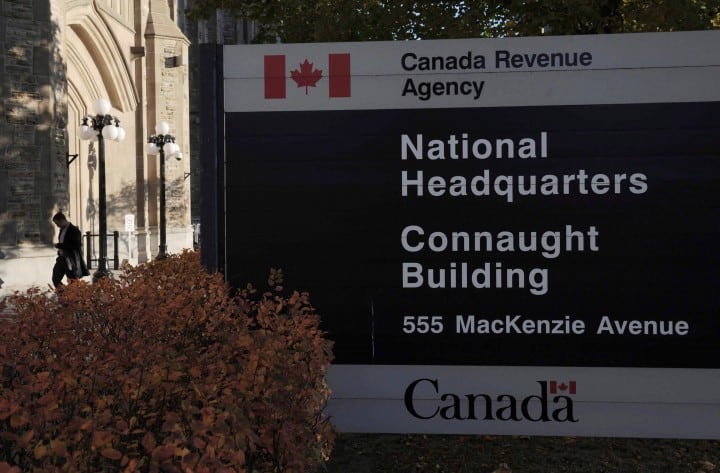 Canada’s taxpayers’ ombudsperson says his office has seen a steep spike in complaints compared to one year ago, delivering an early warning about how complicated returns should be handled this year.

François Boileau says the number of complaints from taxpayers about the Canada Revenue Agency was up 93 per cent in December from the same month in 2019.

Urgent requests, for people in dire financial straits, are up 120 per cent since the start of the pandemic, he says.

Boileau says the statistics paint a portrait of the difficult circumstances some Canadians find themselves in as a result of COVID-19, and the need for the agency to improve services for the coming tax season.

He says too many Canadians still spend hours trying to get through to a call centre agent.

Boileau adds that delays are especially frustrating for people who received the Canada Emergency Response Benefit last year and are now trying to sort out whether they have to repay some of the aid.

Just a few weeks ago, the CRA sent out letters to 441,000 people questioning their eligibility for the CERB, and warning they may owe back some of the payments. The Liberals have promised leniency for people who will have problems paying the money back, but have yet to say what options will be available.

Boileau noted that some callers continue to complain about waiting five hours or more to speak with an agent.

He says he is worried the CRA won’t be able to meet response-time standards as the calendar ticks closer to what will likely be a complicated tax season due to the pandemic.

“I hope it (won’t) be,” Boileau says. “They are preparing for it. They know what’s going on and they’re taking all the necessary steps.”

While the pandemic has been a focus of Boileau in his first few months as ombudsperson, his office continues to work away on a review of how the CRA has handled the processing of Canada Child Benefit payments.

Boileau’s predecessor, Sherra Profit, launched the review of the CCB in late 2019 after three years of flagging overly stringent eligibility rules that prevented payments to some of Canada’s most vulnerable families.

In some cases, newcomer families to Canada haven’t receive child benefits because they can’t get needed documents, such as a note from a school or family doctor. In other situations, women fleeing domestic violence have felt like they need to get their partner’s signatures on forms and other information about custody — despite the government promising that wouldn’t be the case.

Boileau says some of these situations add complications for the CRA, which has to take time to sort things out.

“It takes time and time is of the essence with the CCB,” he says.

“It’s really touching the lives of citizens, taxpayers that are in a vulnerable state of mind.”

Boileau says his officials are currently reviewing answers from the agency to some additional questions, although there is no firm timeline on when the review will be complete.

The office of the federal auditor general is doing its own review of the CCB, which it expects to publish this year. According to the auditor general’s website, the review will focus on whether recipients were eligible for the benefits, and that payments are made in a timely and accurate manner.