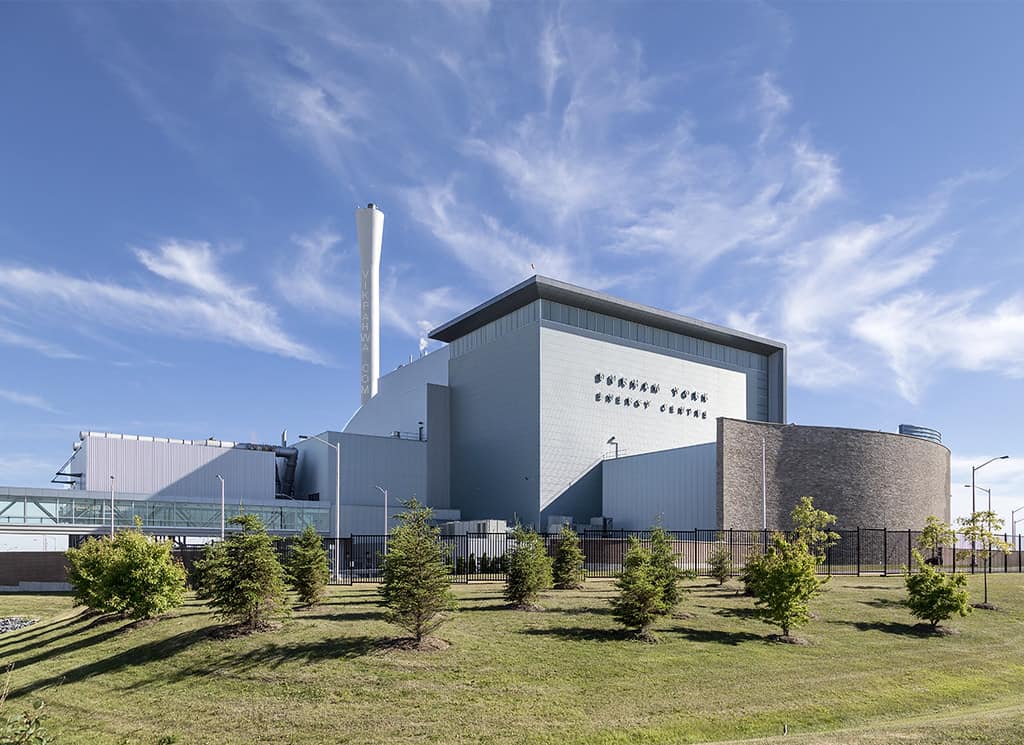 They were loud and unwilling hosts when the plan to put a garbage incinerator in their turf was first dumped in their laps more than a decade ago.

The threat of a $46 million lawsuit from Durham Region only served to mute protests from Clarington Council and from local residents to a dull roar, and the angry voices got pumped up even more in the fall of 2015 when testing results for the still un-opened facility exceeded its limits on a number of pollutants, including dioxins and furans.

Now, five years after the Durham York Energy Centre finally opened – two years late and way over budget – the Municipality of Clarington is demanding the Ministry of the Environment (MOE) release “all of the records and information” on testing since 2015 “which Durham Region has refused to provide.”

The incinerator, considered a $300 million boondoggle and already nearing capacity after less than five years on the job, is tested regularly through air emissions and ambient air monitoring; groundwater & surface water monitoring; noise monitoring; and odour and soil monitoring.

But according to Clarington Council, the MOE has been loathe to share the results.

Clarington also wants the MOE to provide details on their “involvement and oversight” in the testing for dioxins and furans, including review and approval of the testing work plans, the process for data correlation, and the data validation process and criteria.

An amendment to the original motion added that air quality monitoring (baseline testing statistics), taken prior to the start of production at the incinerator, also must be provided and reviewed as part of the above review and that testing be compared to current air quality so the MOE can “address any deviation.”