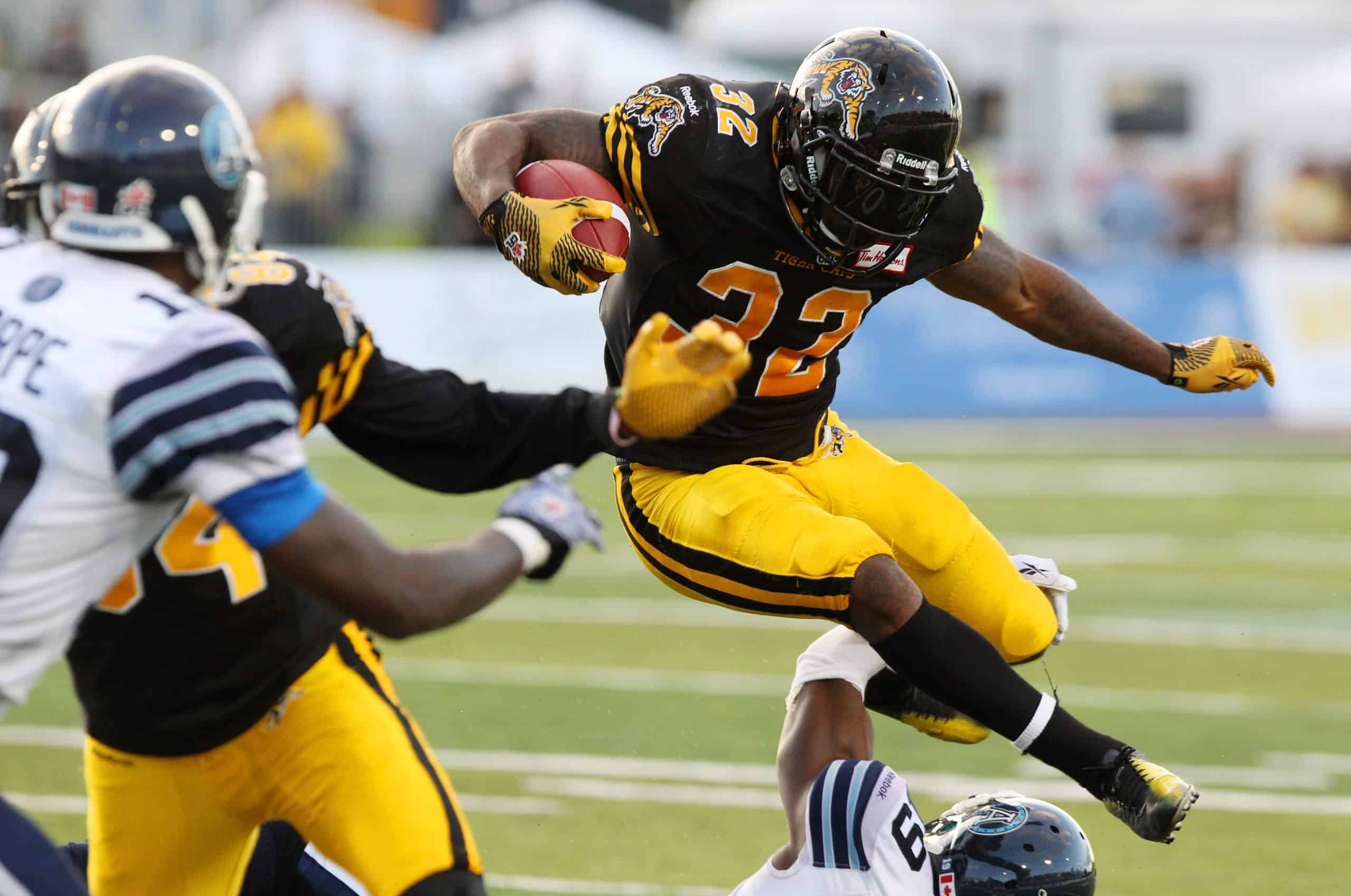 The native of Sylmar, California added 20 kickoff returns for 375 yards and two punt returns for 12 yards.

“All gas no breaks defines my football career perfectly. From the seven-year-old boy who was hungry to learn and be the best, to the 33-year-old man who realized that football actually isn’t everything, I’ve learned a lot from the game that has made me the man I am today. The early mornings, long nights, endless treatments, constant film viewing, and the blood, sweat and tears I put into it has given me life lessons that I will forever have instilled in me. Moving on to the next chapter in life is going to be a brand-new feeling. I am ready to press on the gas a little harder and keep going. I want to thank Jesus Christ my Lord and savior for the gift he gave me. I want to thank my family for their endless love, support and prayers. Thank you to the entire CFL and my teammates for embracing me, and the coaches who saw my gift and taught me the game. And last but not least, to my Ticat family, THANK YOU! To every single fan, your Gable jerseys, posters, chants and cheers didn’t go without notice. I appreciate you ALL! All gas no breaks. #teamgable”

“C.J.’s abilities to run and catch the football were impressive, but his willingness and execution of blocking made him a complete back,” said Orlondo Steinauer, Head Coach of the Tiger-Cats. “He dominated at times and was a tremendous competitor who could get those tough yards. We’re honoured that C.J. has chosen to retire a Ticat and wish him and his family all the best in life as they forge ahead.”

Prior to joining the Tiger-Cats, Gable spent time with the National Football League’s New Orleans Saints and Denver Broncos in 2011. The 6-0, 219-pound running back played 41 games over four seasons at the University of Southern California (2006-10), compiling 308 carries for 1,549 rushing yards and 13 touchdowns, while adding 19 receptions for 166 yards and two receiving touchdowns.

As a senior, he split time in the backfield and served as a kick returner, finishing sixth on USC’s all-time kickoff return list with 1,010 yards overall. Gable won three consecutive Rose Bowl championships with the Trojans from 2006 to 2008 and was the first true freshman in USC history to start a season opener at tailback.

“Right from his first workout for us in Buffalo in 2013, we knew C.J. could excel at the Canadian game and in our system in Hamilton due to his all-around physical abilities,” said Tommy Condell, Offensive Coordinator of the Tiger-Cats.

“He accumulated numerous ‘highlights’ throughout his career, but I loved watching when he had the ball in his hands. He could run around defenders, through them and even over them. C.J.’s team-first mentality made him a pleasure to coach and we wish him nothing but success.” 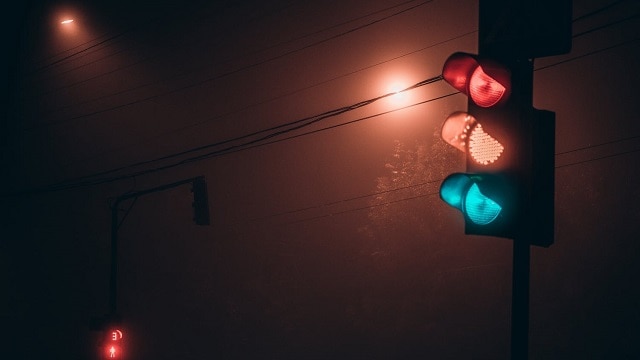