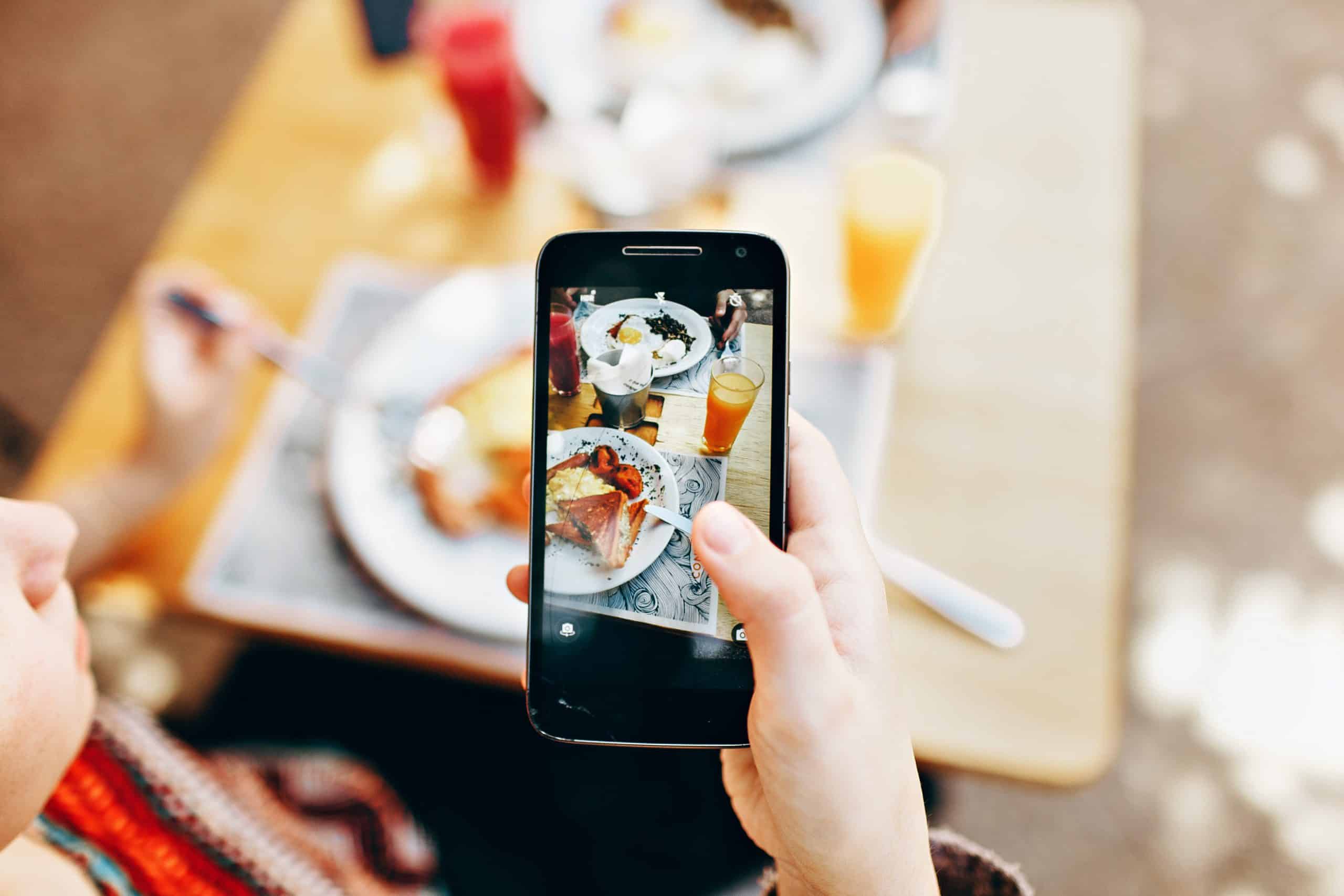 Some of Hamilton’s restaurants have come together to offer customers a fun way to support them and potentially win some nice prizes.

Resto Bingo is a social media-based bingo game that challenges participants to indulge in some Hamilton culinary delights for the chance to win gift cards and products from local eateries and it launched this week.

Flora Dang, the owner of Lotus Thai and Vietnamese Cuisine in Upper Stoney Creek, saw a similar contest among restaurants in Calgary that attracted a lot of attention on social media. Turns out, the game was engineered by Calgary-based former Hamiltonian Chanry Thach, who is a social media specialist (and foodie) who happens to run Lotus’s social media.

“Flora really liked what it was doing [for some of Calgary’s restaurants] and thought it would be fun to do here,” Thach told IntheHammer.

Just last Monday (April 26), Dang put the bug in Thach’s ear. Then Thach got to work and reached out to her Hamilton contacts and friends in the restaurant scene to gauge interest and the idea snowballed.

By Tuesday (May 4) 24 Hamilton restaurants were signed on to participate and Thach had collected more than $3,600 in gift cards and products for prizes and the game was launched.

“Everyone really rallied together, and each restaurant suggested other restaurants they felt could use a little love, a little boost,” Thach said.

“It goes to show what the hamilton food community is like; they look out for each other.”

Resto BINGO participants can enter themselves into the draws by supporting at least three participating restaurants by ordering take out, delivery, buying a gift card or dining on a patio (when/if they open for dining again).

Three restaurants will earn you one entry, five restaurants/a BINGO earns five entries and a blackout card is good for 10 entries into the two draws which will be held on May 17 and May 31.

In order to qualify, participants — who must be 18 and older — have to post on Instagram a picture or story of their food or drink purchase and tag the restaurant, as well as @lotus_cousine and use the hashtag #HamOntRestoBingo (entries are tracked using this hashtag).

You have to be following the tagged restaurants to qualify.

Prizes include gift cards to some of Hamilton’s hottest eateries including Mai Pai Tiki, Caro, Merk Snack Bar, My SweeTooth, Sushi on Fennel, and Amigos (among many others). For those who love cupcakes, Bitten on Locke has offered up one free cupcake per week for one year.

“[The game] encourages people to have fun getting take out again,” Thach said.

Since the game’s launch Tuesday, Thach said the response has been amazing and residents seem to be really embracing the concept and the fun of it all thanks to all the support it’s gotten from local foodies and restaurants.

“Influencers have jumped on board,” Thach said, adding that since the game launched on Instagram, it’s been widely shared and entries are already starting to pour in.

To learn more about the contest and possibly participate, check out Lotus’s Instagram and give them a follow, or check out Thach’s website. You can also keep track of the game by following #HamOntRestoBingo.