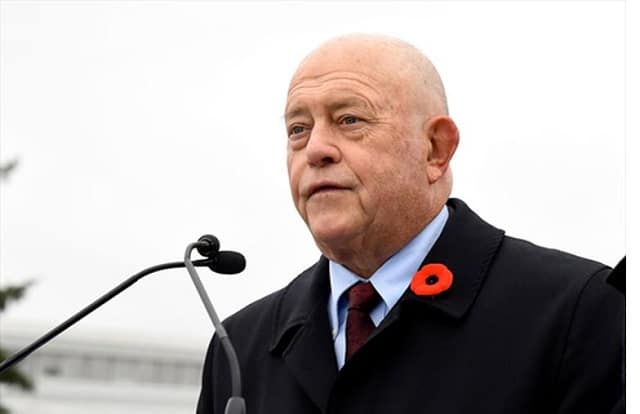 A lawsuit filed by former Mississauga councillor Ron Starr will likely be settled.

In a closed-session meeting last week, Mississauga councillors voted in favour of setting a lawsuit against the city filed by former Mississauga Ward 6 councillor in divisional court.

Starr, who lost his bid for re-election in October, was embroiled in controversy this year over the keying of former Ward 2 councillor Karen Ras’s SUV.

Starr denied the allegations and in a statement this June, Starr said he was having the actions of city council and the integrity commissioner “reviewed before a court of law.”

Council discussed “litigation or potential litigation” regarding the “Starr v. City of Mississauga et. al., Application to Divisional Court” in closed session back in June this year, before the integrity commissioner announced his findings.

There were no details provided on the lawsuit and Starr’s lawyer Emilio Bisceglia did not immediately respond to a request for comment.

Last week, council went back into closed session to discuss the Starr lawsuit and voted to authorize legal counsel to settle the divisional court application.