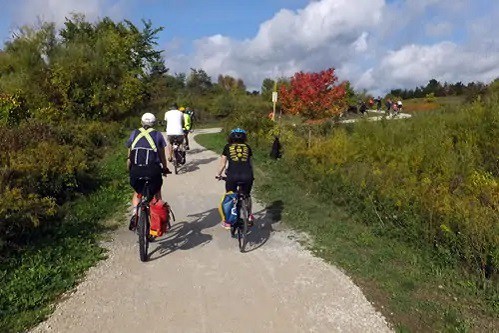 A Mississauga City councillor says long-promised “Share the Trail” signs must be posted along the Etobicoke Creek Trail in the city’s east end before someone gets hurt.

Ward 3 Councillor Chris Fonseca said the trail is popular and well-used by residents, “which is great,” but too many people–particularly cyclists–aren’t aware, or aren’t behaving as if they’re aware, that the trail is to be shared by all.

That includes people of all ages out for a leisurely stroll, parents walking their young children in strollers, dog walkers and, yes, cyclists, too, among many others, the councillor told staff and her colleagues at today’s (June 22) meeting of council.

Fonseca, who questioned City staff on Wednesday as to why “Share the Trail” signs have not yet been posted after being promised under a pilot program launched a couple of years ago, said she’s on the trail three or four times a week and the issues are obvious.

“Bikes do ride four abreast, they don’t ring their bells, there are mountain bikes on the trail…families ride on the trail. There are also seniors, strollers, dogs, dog walkers, families and it’s not (just) a bike trail. It is a shared trail, and the signage does not exist. It’s not there, and it should have been put up once the pilot was approved,” Fonseca said to staff, who promised to let her know exactly when the signage would be posted going forward.

“I know there are many trails and a lot of priorities, and there are a lot of trails where…there are a lot of conflicts and the trails are very busy, and this is one of them. So, I do hope it’s not going to take three or four months to get the signs up because right now in the heart of the summer, that trail is very well used, which is great, but at the same time…we do need to have that signage up on the trail…letting people know it is a shared trail.” 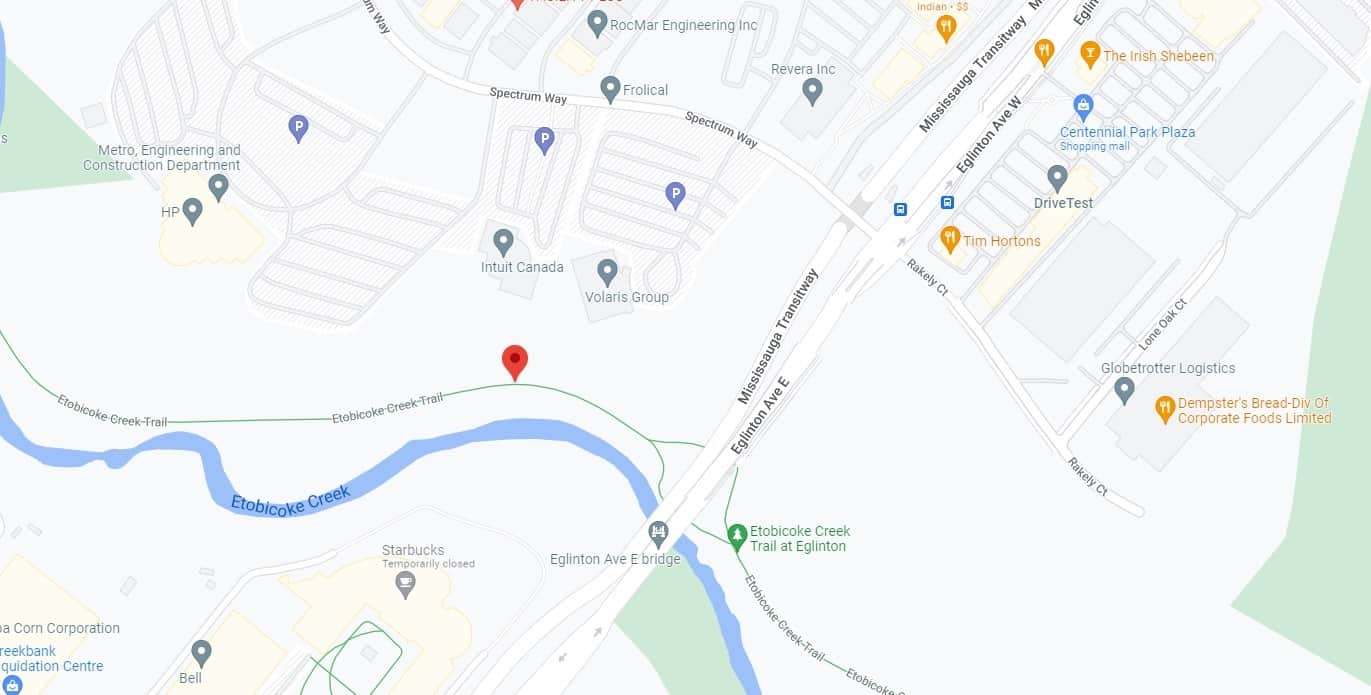 Fonseca noted she’s also been receiving complaints from residents about the lack of signage on the crowded trail telling users that it is a shared trail and not only, or mainly, a bicycle trail.

The councillor added that a response from City staff earlier this week that they’ll look into and review what, if any, signage is needed on the Etobicoke Creek Trail is not good enough.

“It’s a real frustration. I am puzzled as to why the signage is not up. And I don’t want a report or a review of…where signage should go. It’s needed on the trail,” said Fonseca. “Basically, since the pilot was approved, I’ve been sent responses from staff that ‘yes, the signage will be implemented,’ but then to get a response (this week) that it will be reviewed to see if it’s required just doesn’t make any sense. There are other trails in Ward 3 that do not have the signage, but for today I’m focused on the Etobicoke Creek Trail.”

Fonseca also asked about another component of the City’s pilot program–bike ambassadors who travel Mississauga’s trails reminding people of trail etiquette, including that they’re shared spaces.

City staff said they’d also report back on that, letting her know where the ambassadors are stationed.