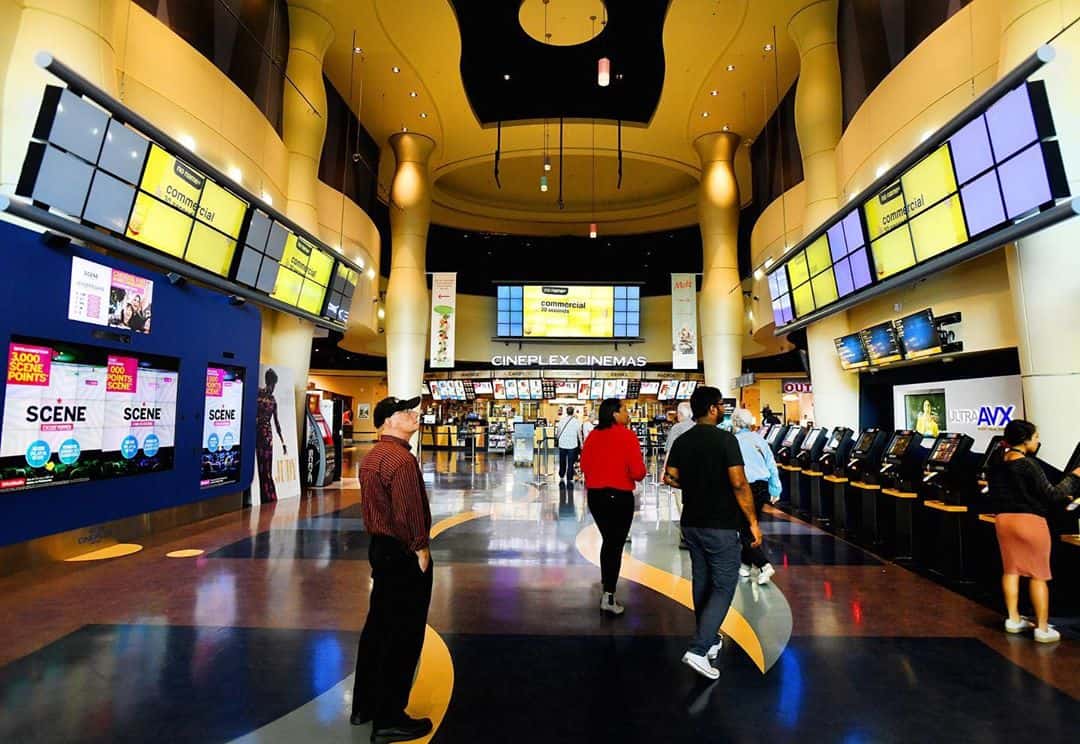 The Toronto-based company said Tuesday that about 99.9 per cent of its shares were voted in favour of the transaction while 99.6 per cent of Cineworld Group shareholders also provided the necessary approval.

Cineplex says it intends to apply for a final order from the Ontario Superior Court of Justice to approve the transaction next Tuesday. The transaction is expected to be completed in the first half of 2020, after which time its shares would be delisted from the Toronto Stock Exchange.

The entertainment brands revealed in mid-December that they had signed a deal where Cineworld agreed to assume Cineplex’s debt and pay $34 per share in cash, amounting to a 42 per cent premium on the Toronto-based chain’s closing price at the time of the announcement.

The deal had a go-shop period, allowing Cineplex to entertain other offers. Cineplex said in early February that 52 potential buyers had been contacted and three of them entered into confidentiality agreements to learn more about potentially buying the business, but the company had not received a superior bid during the period.

They had agreed that Cineplex would pay Cineworld a termination fee should it find a buyer with a better offer, but that Cineworld would pay a similar fee if Cineplex failed to garner enough support from its shareholders for the deal.

Talks between the two came as Cineplex has faced stiff competition for consumers’ attention and money as streaming services have risen in popularity.

Cineplex filled roughly 77 million seats in 2015, but that number has consistently fallen since.

Its share price has also tumbled from about $50 in the summer of 2017 to about $25 in the lead up to the deal. When it announced its discussions with Cineworld, shares shot up to about $33 and have hovered there ever since.

Greidinger told media he would introduce a movie ticket subscription service to Canada within six months of the deal closing. His Regal theatres already operates such a service, charging customers about $18 a month for unlimited movie tickets.

He was less forthcoming about what he would do with Cineplex’s handful of entertainment and dining complexes like the Rec Room, Playdium and forthcoming Junxion concept.

He also did not share what he planned to do with Top Golf, a virtual reality golfing concept Cineplex is due to bring to Canada.