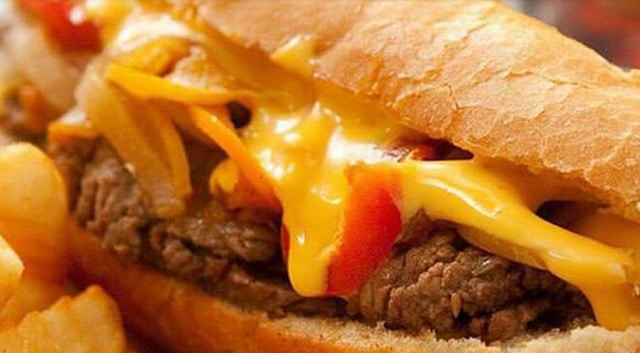 Philthy Philly's has 14 locations across Southern and Central Ontario.

A restaurant chain that has been expanding across southern Ontario is planning to open its first Hamilton location in the near future.

Philthy Philly’s, whose specialities are Philadelphia cheesesteaks and poutines, will be taking over the space at 15 Cannon St. E., downtown on James St. N. The windows of the currently vacant establishment say a location is coming soon and offer contact information for prospective employees. An Instragram post says they will open in September.

The chain has 14 locations in Ontario, mostly in Mississauga and Toronto, but has also spread east to Whitby, north to Barrie and west to Kitchener. It sources its sandwich rolls from the Amoroso Baking Company, which has roots in Philadelphia.

Cheesesteaks are traditionally made from thinly sliced pieces of beefsteak and melted cheese, or Cheez Whiz, in a long hoagie roll. Philthy’s does offer a chicken option on all of its cheesesteaks, which range in price from $6.99 to $15.59.

The corner of Cannon East and James North was previously occupied by Pho Dui Bo, a Korean barbecue restaurant.