Cheaper but not cheap: Hamilton rental prices appear to drop 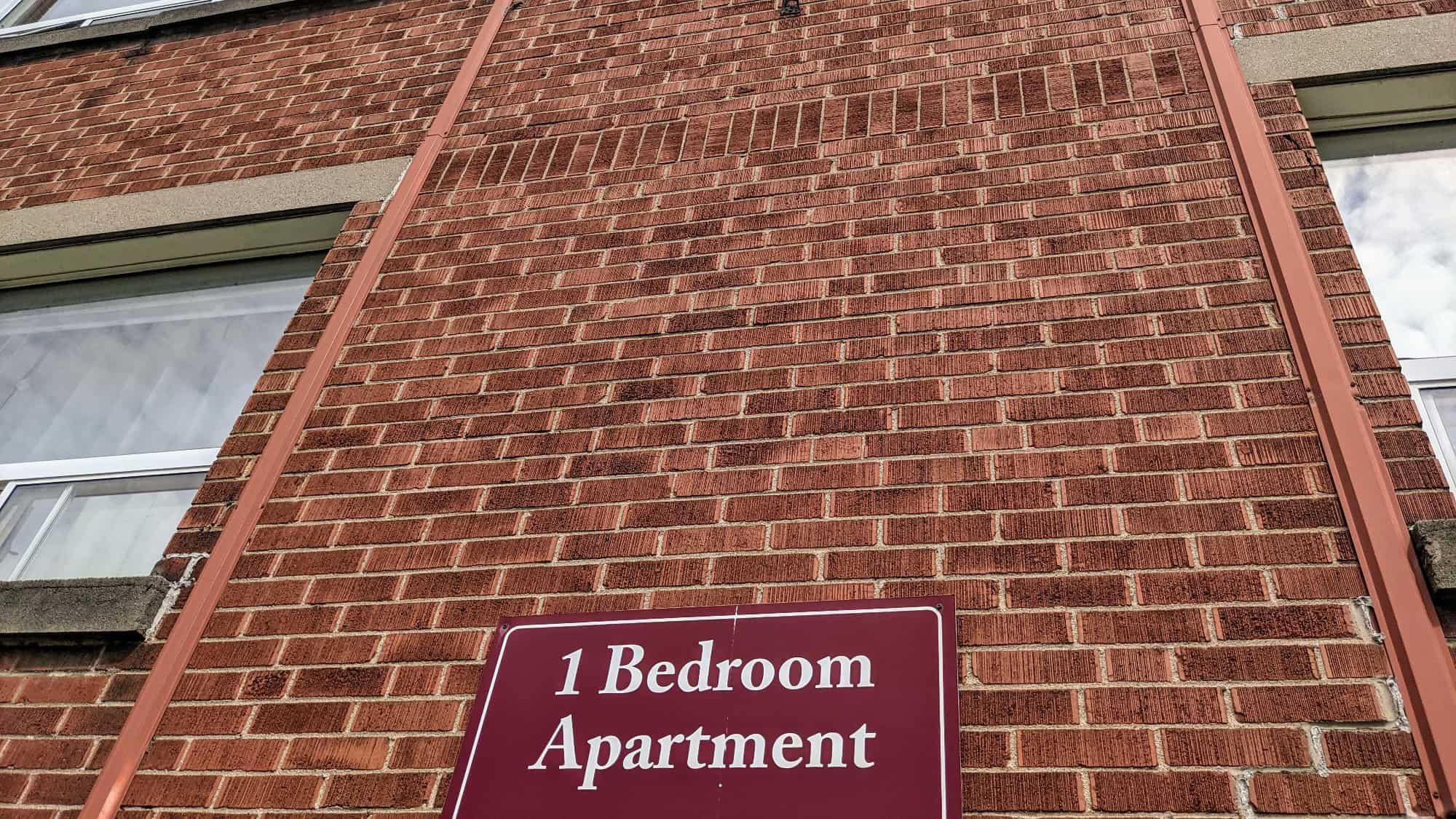 Hamilton kept pace with the national average as rental prices increased for the third month in a row. Year-over-year, however, prices dipped for July.

According to the National Rent Report, Hamilton finished 19th on the list for average monthly rent in July for a one-bedroom home at $1,461 and 20th for a two-bedroom at $1,761.

Year-over-year, the average monthly rent in Hamilton in July for a one-bedroom was down 2.4 per cent and down 19.2 per cent for a two-bedroom.

The average rent in Canada increased for the third month in a row, rising to $1,752 in July, up 1.8 per cent month-over-month, according to the report by Rentals.ca and Bullpen Research & Consulting.

“As employees get called back to the office, and colleges and universities announce their reopening plans, demand has increased significantly in central locations, especially in Toronto and Vancouver where bidding wars are being reported again for rental properties,” said Ben Myers, president of Bullpen Research & Consulting.

“The luxury rental market is returning, pulling average rental rates up with it.”

The average asking rent for all Canadian properties listed on Rentals.ca was down 1.1 per cent year over year in July, but has trended upward over the last few months: In April average annual rents were down 9 per cent; in May they were down 5.7 per cent and in June average rents in Canada were down 2.7 per cent annually.

The average rental rate has since increased by 4.6 per cent, erasing some of the pandemic-related declines, but average monthly rents are still $200 cheaper than in Sept. 2019.

As the country continues back to normalcy, average rents for two-bedroom condominiums and rental apartments are increasing at a faster rate than one-bedroom suites.

“Tenants continue to show a preference for larger units with many employees expecting to work from home at least part of the time moving forward,” according to the report.

Most of the major municipalities in Canada are still cheaper for renters than one year ago in July when looking at condo and rental apartments.