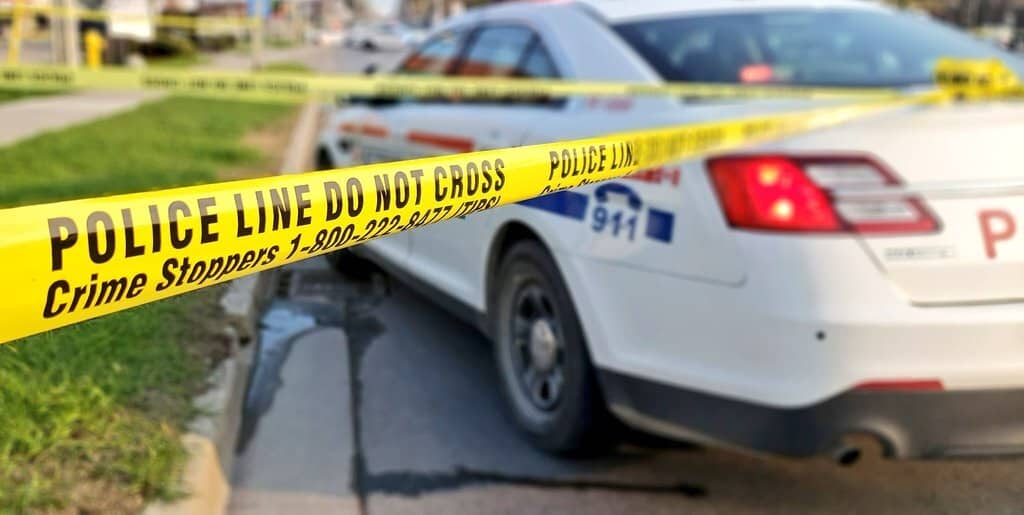 Durham Police have made an arrest after a teenager was sent to hospital with serious injuries after he was stabbed in an Oshawa park Monday afternoon.

Police responded to Easton Park at Harmony Road and Adelaide Avenue Monday and found a 17-year-old male with a stab wound. He was taken to a trauma centre in Toronto.

The suspect fled on foot but was caught shortly after. He also had an injury and was treated at the scene.

A 16 year-old from Oshawa is charged with assault with a weapon; assault causing bodily harm and possession of weapons for committing an offence.

Any witnesses or anyone with information can contact D/Cst. Whelan of East Division Criminal Investigations Bureau at 1-888-579-1520 ext. 1613. 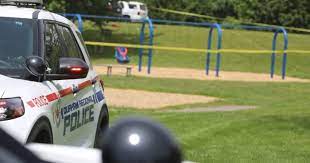