Charges laid after rescuing a raccoon being held captive in Burlington 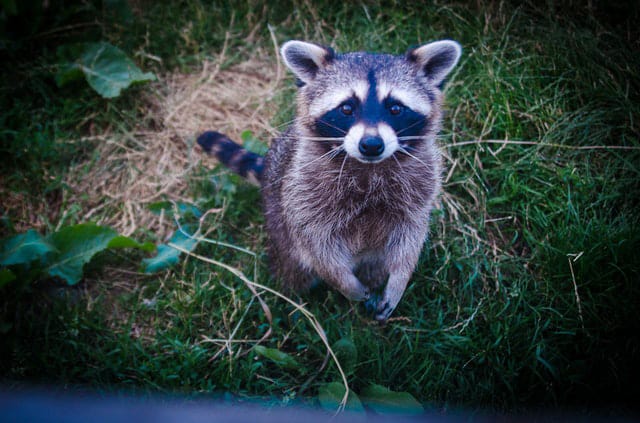 On January 20, 2021, the Halton Regional Police Service (HRPS) attended a Burlington residence in regards to a cruelty to animal investigation.

Police say information had been received that the male residing at the residence had been keeping a raccoon in the basement and that it was being mistreated by the male.

Further information was obtained that there were multiple electrical and fire code violations inside the home, according to police.

Police say due to the risk to public safety, a search warrant was obtained for the residence.

With the assistance of the Burlington Fire Department, Animal Control and EMS, officers entered the residence and arrested a 55-year-old male.

He has been charged with causing damage or injury to an animal, breach release order, mischief over $5000 and keep live game wildlife in captivity (Fishing and Wildlife Conservation Act).

The name of the accused will not be released, according to police.

Police say a raccoon was located inside the residence. Unfortunately due to the health condition of the raccoon, it was seized and euthanized by Animal Control.

Anyone with information regarding this incident is asked to contact Sgt. Scott Heyerman of the 3 District Street Crime Unit at 905-825-4777 ext. 2342. 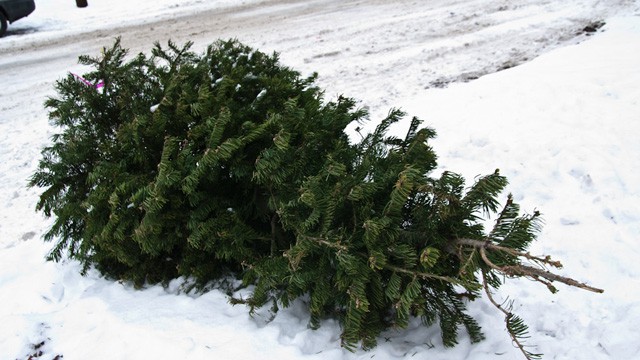