Chapters in City Centre is Shutting Down, Moving Locations 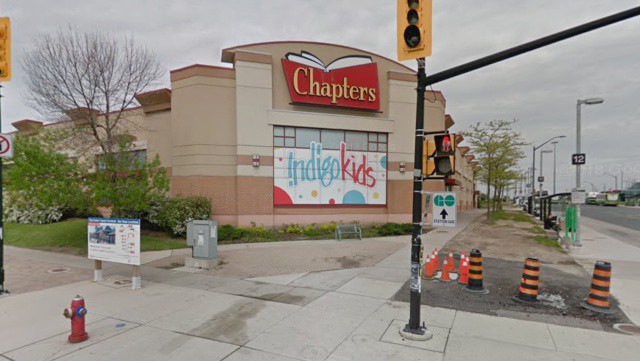 A Chapters on Rathburn representative confirmed with insauga.com that the location is closing and moving into Square One.

So Chapters won’t be leaving the area for good.

Square One Guest Services confirmed with insauga.com that a brand new, much larger Chapters location will actually open up shop in the mall.

While there is already an Indigo Spirit in the mall, the new Chapters location will reside where Target once stood.

So when you check out the digital maps at the mall, don’t be surprised when you see a sign for a brand new Indigo in the old Target space, listed as “Coming Soon!”

Chapters on Rathburn is slated to close in early 2019, likely in January, the representative confirmed.

While it’s true that much of the old Target Space will be occupied by The Rec Room – which is slated to open sometime in 2019 – the remaining space will be taken over by the new bookstore. 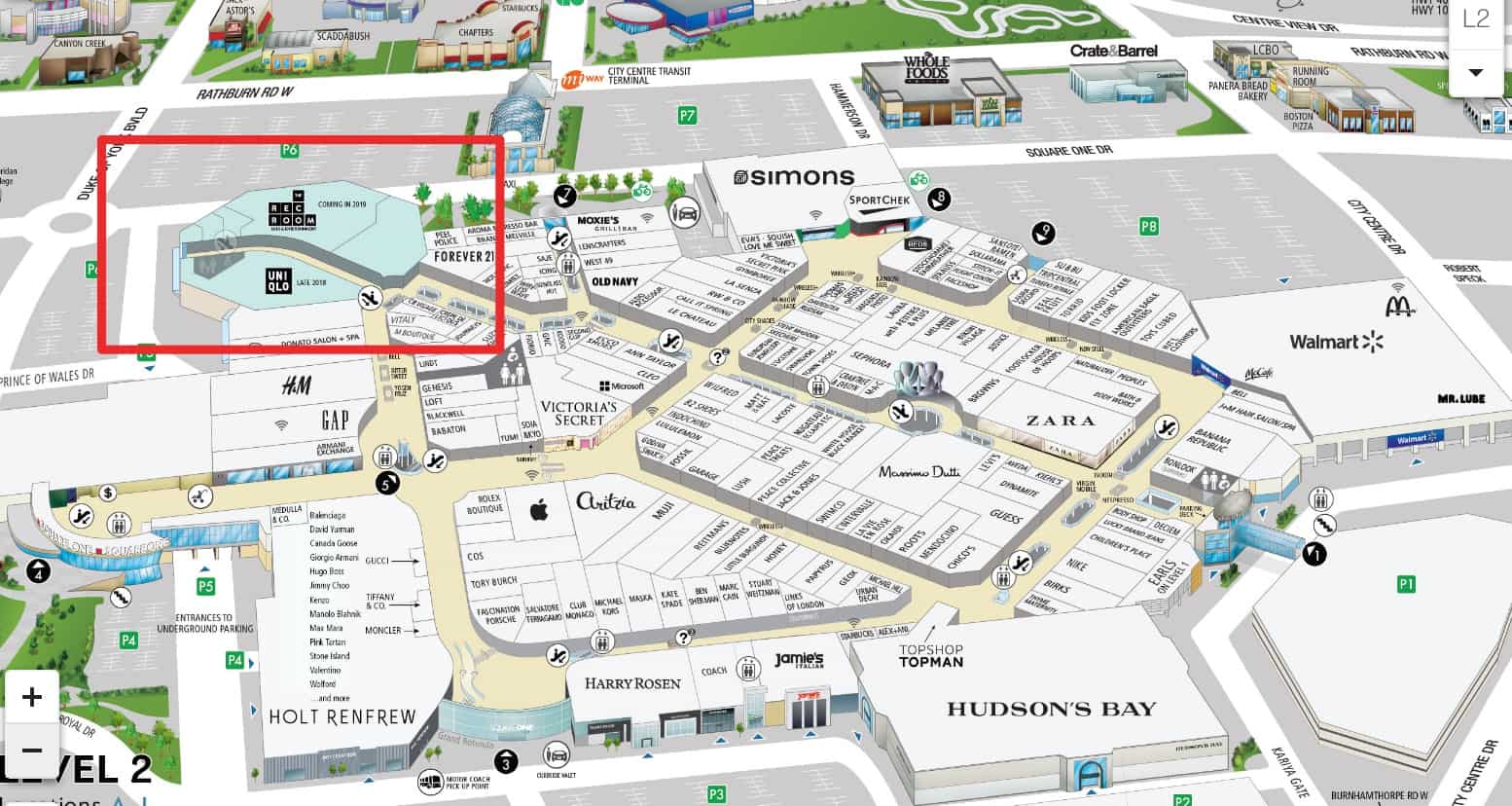 There’s no confirmation yet on what’s taking over the Chapters on Rathburn location.

The ever-evolving, chic mall is getting a ton of exciting new additions in the next few years. We’ll keep you posted on what’s next.

What do you think of Chapters moving into the old Target space at Square One?