CBC-Nickelodeon series is filming in Oakville 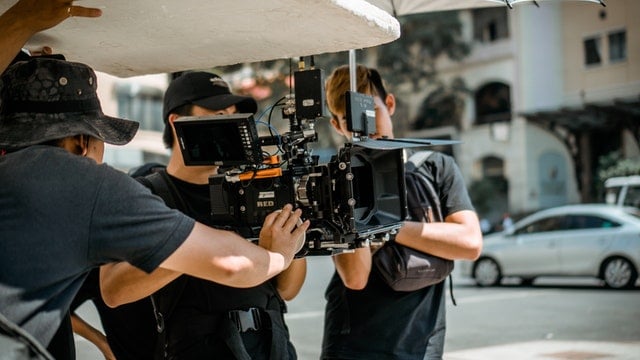 Oakville has welcome a new Overlord, in a matter of speaking.

A forthcoming family comedy series, “Overlord and the Underwoods,” was filming in Oakville on Friday. Produced by Toronto-based Marblemedia, the series follows a typical North American family who takes in their distant cousin, Overlord, after he is forced into an intergalactic witness protection program. The series will be aired by CBC, Nickelodeon Interational, ITV in England and BYUtv.

The series co-creator and showrunner, Anthony Q. Farrell, was a writer for NBC’s “The Office.”

The series has also been filming in Orangeville, Ont., this spring.