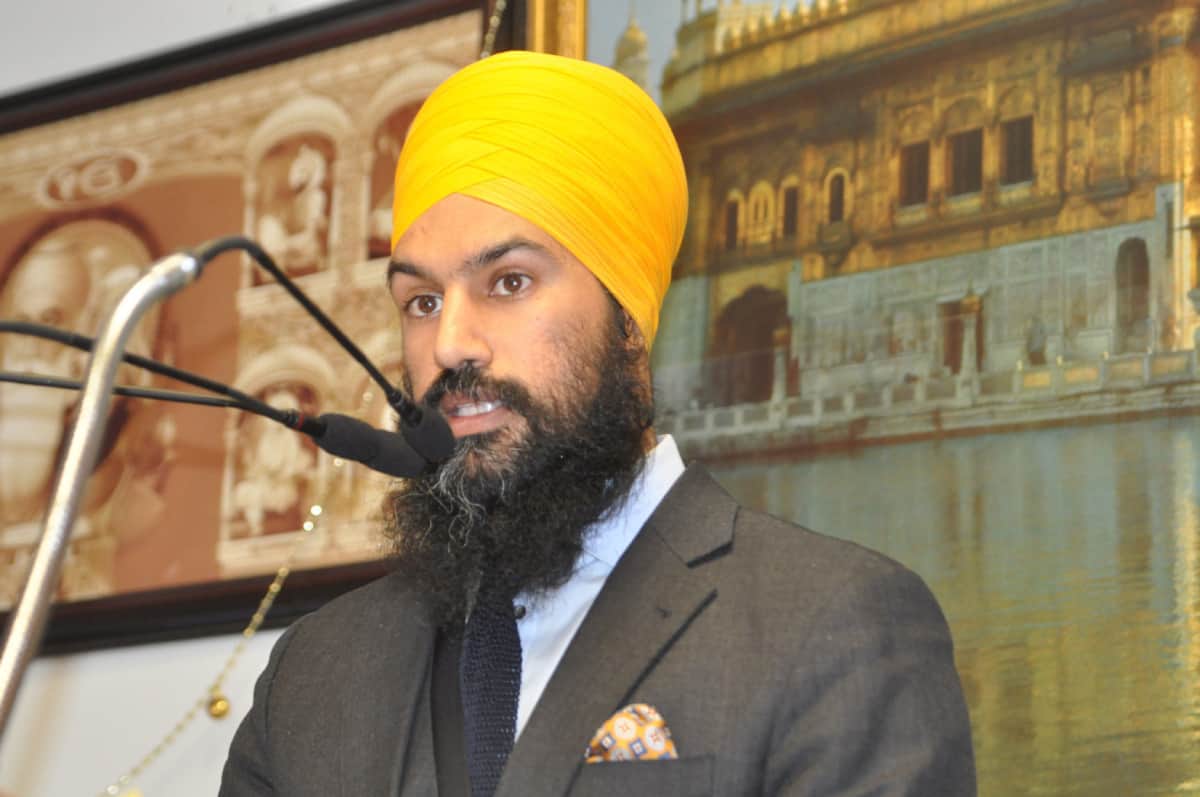 There are a few ways to react to aggressive hecklers, but sometimes someone takes an unexpected approach to a frustrating and alarming experience that involves hysterical accusations and overtly ra


There are a few ways to react to aggressive hecklers, but sometimes someone takes an unexpected approach to a frustrating and alarming experience that involves hysterical accusations and overtly racist ravings.

You can see the video below:

The event, caught on video by Brampton Focus, shows a woman accosting Singh on stage and accusing him of being “in bed with Sharia” and the Muslim Brotherhood. While the rant was offensive on its face, it’s particularly absurd when one considers the fact that Singh is not even Muslim–he’s Sikh.

Singh took the aggressive encounter in stride, alternating between telling the heckler that he heard her and respected diversity of opinion and speaking over her to better address the crowd. The woman’s rant persisted for several minutes, with her threatening to call police on anyone “who touched her.” She also accused Singh of failing to take her calls.

After roughly four minutes of Singh and other attendees chanting “love and courage” and attempting to persuade the woman to leave, she voluntarily exited the area.

“You know growing up as a brown-skin, turbaned, bearded man, that I’ve faced things like this before. It’s not a problem. We can deal with it,” Singh said to the crowd. ”There’s going to be other obstacles that we’re going to face and we’re going to face them with what? Love and courage.”