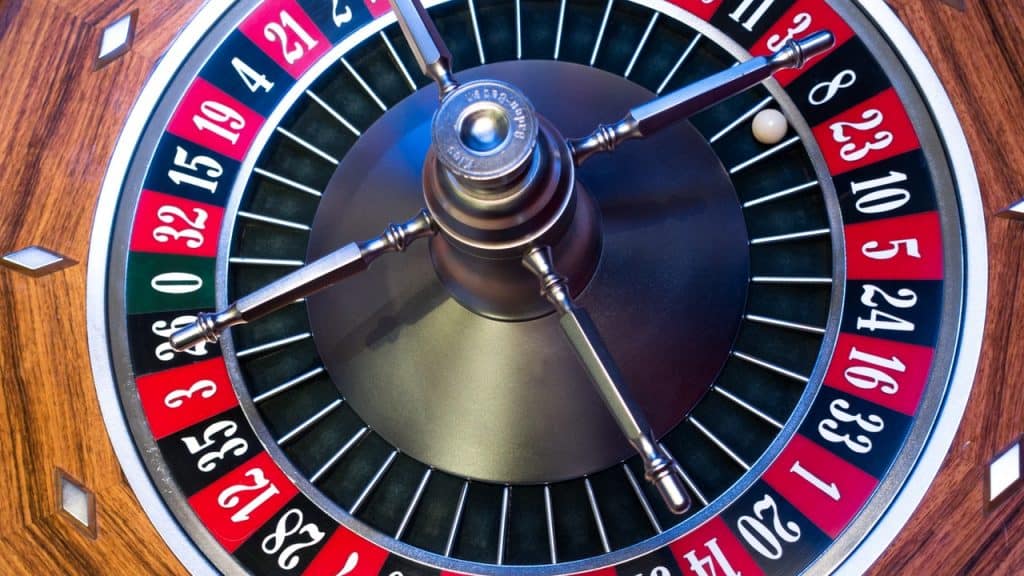 Talks are continuing between the two sides of a local casino strike but the immediate outlook isn’t promising after the latest union offer was “ignored” for two days and then “rejected today with no explanation,” according to a spokesman for Unifor, who represents 800 striking workers at casinos in Pickering and Ajax.

Corey Dalton, the president of Unifor Local 1090, said there are “huge disparities on major economic issues such and wages and benefits between different sites,” citing Casino Woodbine as an example.

“Pickering workers are trying to close the gap between their compensation and the compensation for workers at Casino Woodbine which are both large resort-style casinos, owned and operated by the same Employer.”

Great Canadian Gaming took a different approach to the recent negotiations, claiming on the Pickering Casino Resort website they had been trying reach an agreement that provides workers with “fair and attractive” wages, benefits and careers. “Regrettably, Unifor has rejected our offer and has chosen to strike.”

On the Casino Ajax website the company said it has developed “contingency plans” that will allow Casino Ajax to stay open. “We are confident that we will be able to mitigate that disruption with the team we have in place and are committed to working diligently to deliver a great gaming experience.”

Both casinos are remaining open 24 hours a day though table games at the Pickering site will be unavailable.

Unifor had issued a strike mandate on July 18, saying 1,830 workers at eight Great Canadian Gaming Commission locations would walk off the job at 12:01 a.m. Saturday if a deal could not be reached.

Ratification votes on the tentative agreements will be held this coming week.

Details of the agreements will be released after their ratification, but key issues during the talks have been wages, benefits, and pensions.

Negotiations are continuing between the company and Unifor members at Pickering Casino Resort and Casino Ajax, with workers on strike until a deal is reached.

“We value our customers and the relationships we’ve built with guests over the years,” said Dalton. “Good wages and benefits translate directly into job satisfaction and that’s good for business.”

“Casino employers have bounced back following the pandemic-related closures,” said Lana Payne, Unifor National Secretary-Treasurer. “Our goal at the bargaining table is to share some of those gains with the workers who make casinos successful.”

Great Canadian Gaming Corporation, which has 25 properties across four provinces, was acquired in September 2021 by Apollo Asset Management.