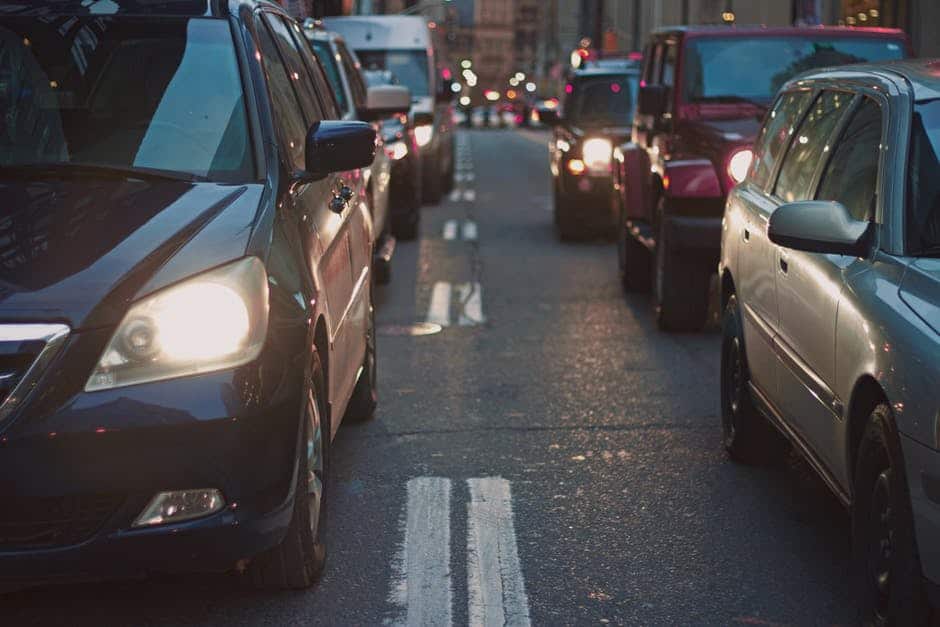 If you own or are planning to own a vehicle in Mississauga, you should be aware that those pesky insurance rates are on the rise again.

According to The Canadian Press, car insurance has risen again in Ontario in the second quarter of this year.

Rates already increased in the first quarter of 2017 by an average of 1.24 per cent, and since then, approval rates from the Financial Services Commission of Ontario show an average increase of 0.76 per cent.

Although the Wynne government had planned to reduce auto insurance rates from 2013 to 2015, that didn’t work out so well, as Wynne admitted.

Marshall has said the province has the most expensive premiums across the country.

On the contrary, it might surprise you to know that Ontario also has one of the lowest levels of collisions and fatalities on the road.

It remains to be seen how much premiums will rise in the third quarter. 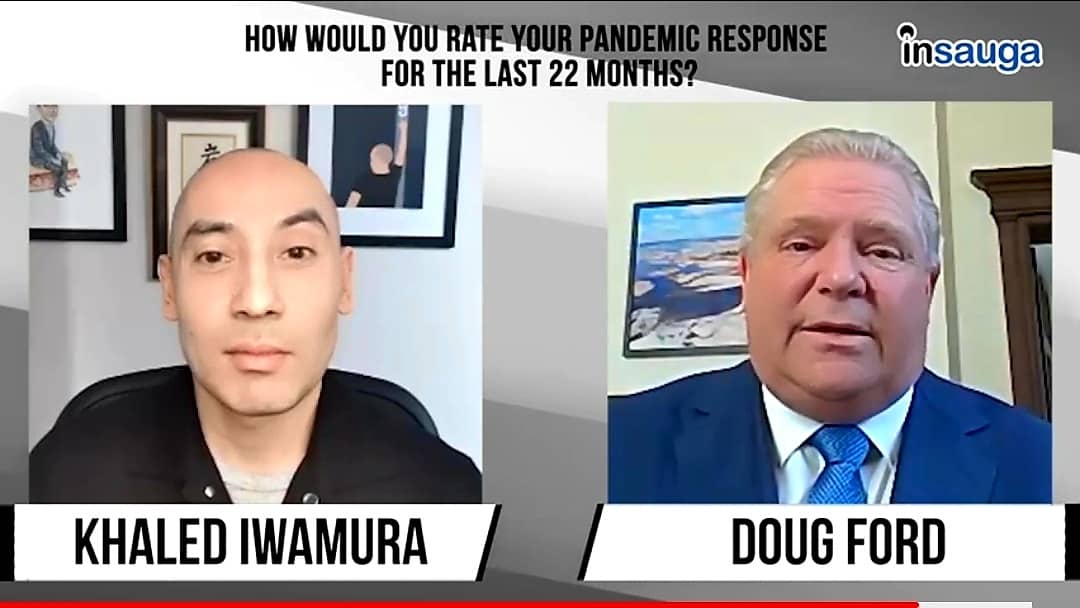 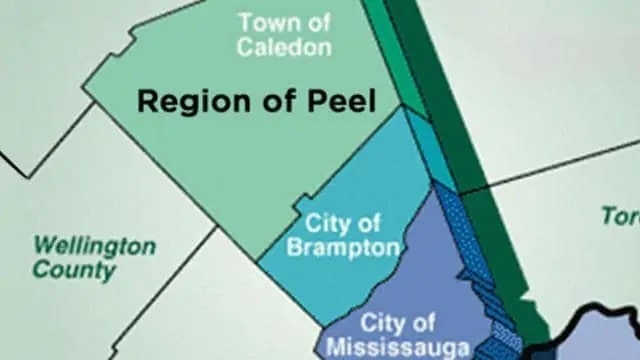