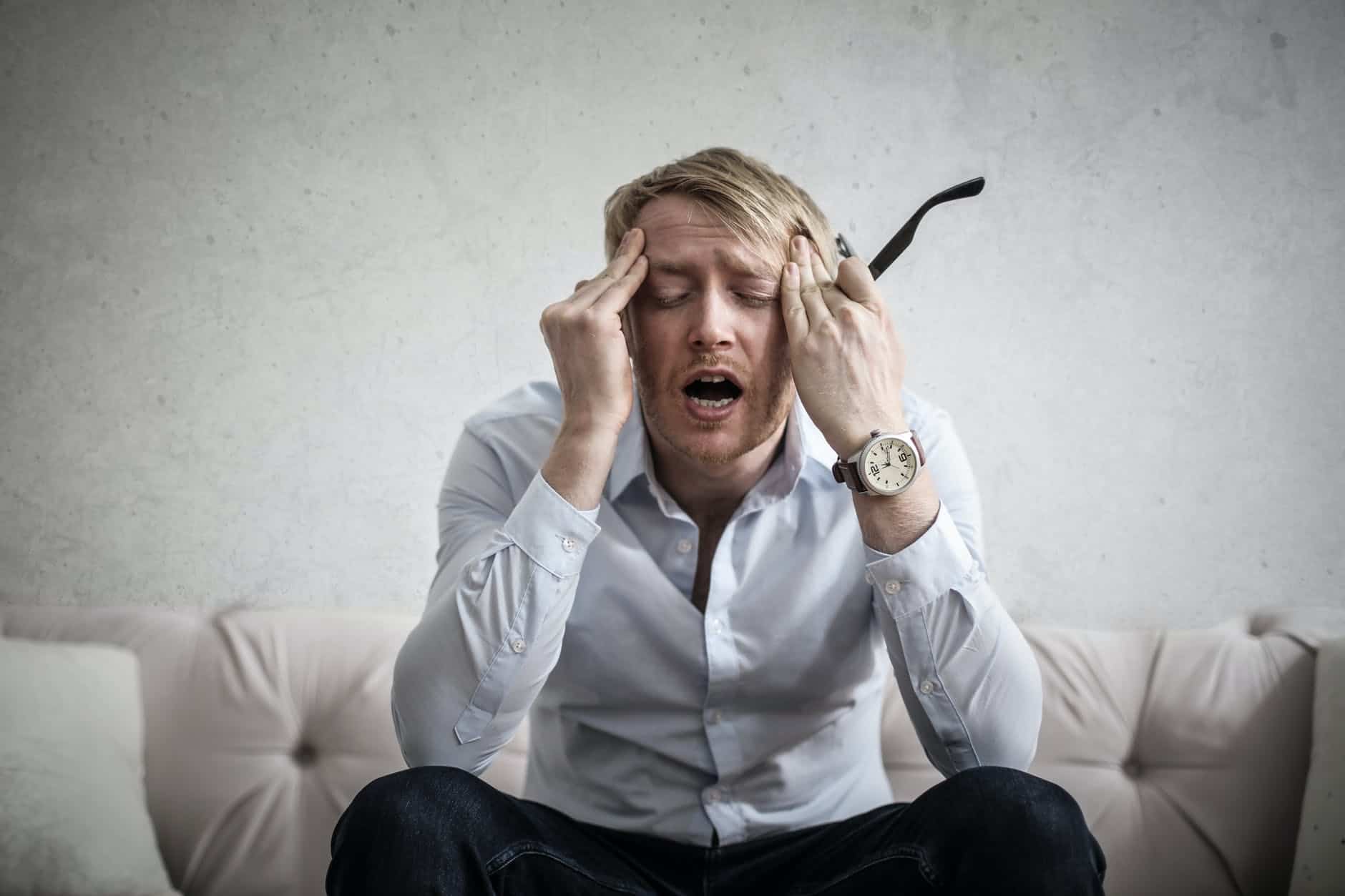 With much of the country grappling with a third wave of COVID-19, many Canadians have become more frustrated than angry.

With several regions still facing harsh restrictions—Ontario remains in a province-wide lockdown and will until at least late May—many are growing frustrated with the governments, all levels, handling of the pandemic.

According to the latest research from Innovative Research Group, 27 per cent of Canadians are feeling scared because of the pandemic, a drop from 36 per cent in March 2020.

“For many people, the serious effects of the disease – field hospitals and fatal symptoms, are something they view on television but do not experience in their everyday lives” Greg Lyle, president of Innovative Research Group, said in a news release. “While that is good news in some respects, it creates challenges in public health.”

With many other countries starting to return to normal, Canadians are growing frustrated with the current situation, with more respondents admitting to partaking in behaviour that would be considered risky during this third wave–the most severe thus far.

During the first wave, only 24 per cent of respondents admitted to either having friends and family over or visiting them in their homes. That number increased to 32 per cent during the second wave, and it’s now at 42 per cent in this third wave.

Additionally, Canadians are feeling anger towards the government’s handling of the pandemic after more than a year of much of the same tactics that, for the most part, have not worked—in March 2020, only 26 per cent of Canadians felt the government was mishandling things, but that has increased to 35 per cent in 2021.

In Ontario, the number of people frustrated with leadership is even higher—42 per cent believe the Province is not doing an adequate job of dealing with the pandemic, an increase from 26 per cent last spring.

Further, both the federal and Ontario governments have seen their approval ratings plummet—the federal approval rating is currently sitting at 44 per cent—the lowest it’s been since mid-March of last year, while the Province’s declined another six points all the way down to 30 per cent.