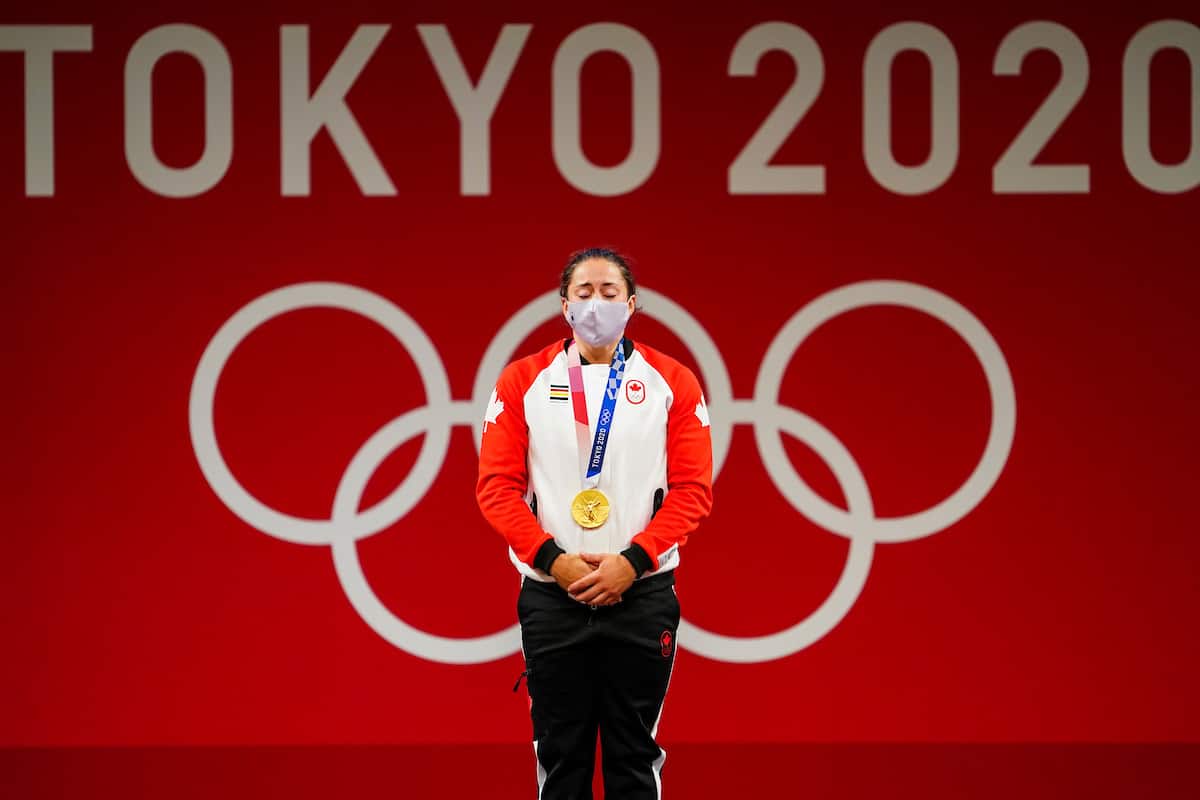 Through five days of the 2020 summer Olympics in Tokyo, Japan, Canada’s team has been largely led by girl power.

As of Wednesday (July 28), every Canadian to reach the podium has been a woman.

So far, Canada has claimed nine medals, the eleventh-best among competing countries—athletes from the Great White North have won four bronze, three silver, and two gold.

Many of Canada’s medals have involved water sports—Canadians have medaled in four swimming events as well as synchronized diving.

Penny Oleksiak has won two medals so far in Tokyo, bringing her career total to six, and making her the most decorated Canadian Olympian to compete at the Summer Games.