Canadians heading to the polls to choose next federal government 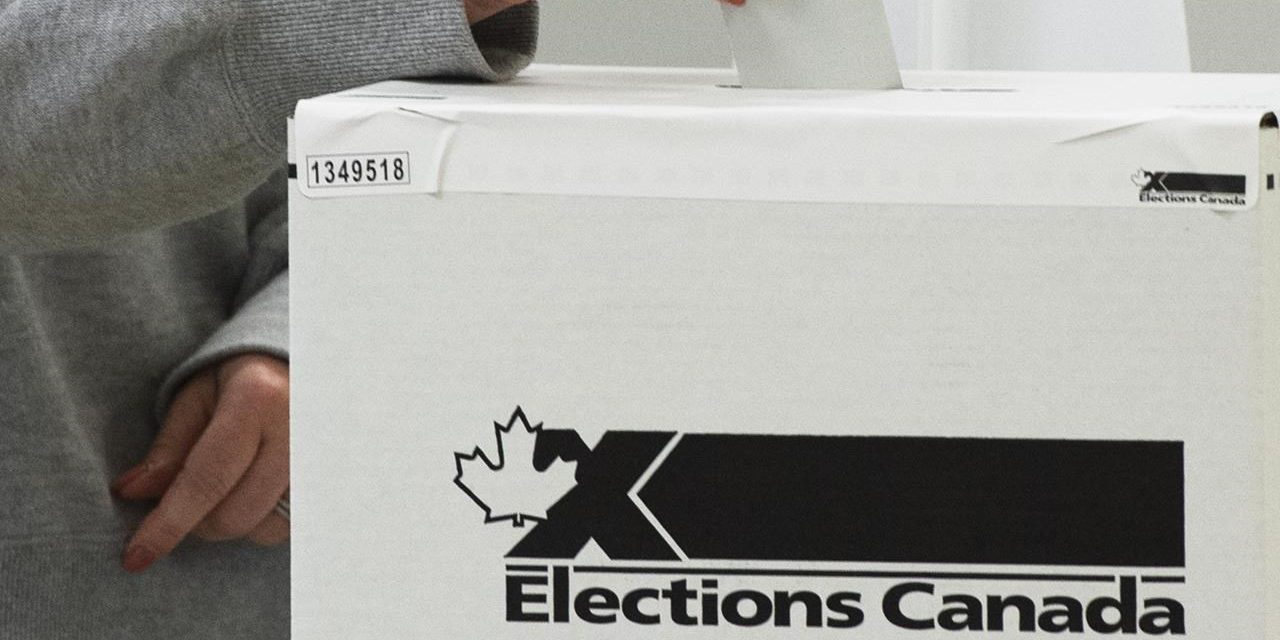 A voter casts their ballot in the advance polls, Friday, September 10, 2021 in Chambly, Que. Canadians will vote in a federal election Sept. 20th. THE CANADIAN PRESS/Ryan Remiorz

Canada’s first-ever pandemic election culminates today as Canadians from coast-to-coast go to the polls to choose the 338 members of Parliament to sit in the House of Commons.

Elections Canada says almost 6.8 million people voted early, most of them at advanced polls over a week ago, and the rest through special ballots cast by mail or at Elections Canada offices.

But a majority of Canada’s more than 30 million eligible voters will mark their ballots today.

Elections Canada encourages voters to wear masks but only requires them in places where they are mandated by provincial rules. Proof-of-vaccination regulations do not apply at polling stations in any province where they currently exist.

Polling stations are open for 12 hours, but the opening times vary by region, starting as early as 7 a.m. PST in British Columbia and as late as 9:30 a.m. EDT in Ontario and most of Quebec.

Most riding winners will be known by the end of the evening, but Elections Canada is also warning it could take up to four days to finish counting all the special ballots, meaning some close races may not have official winners for several days.