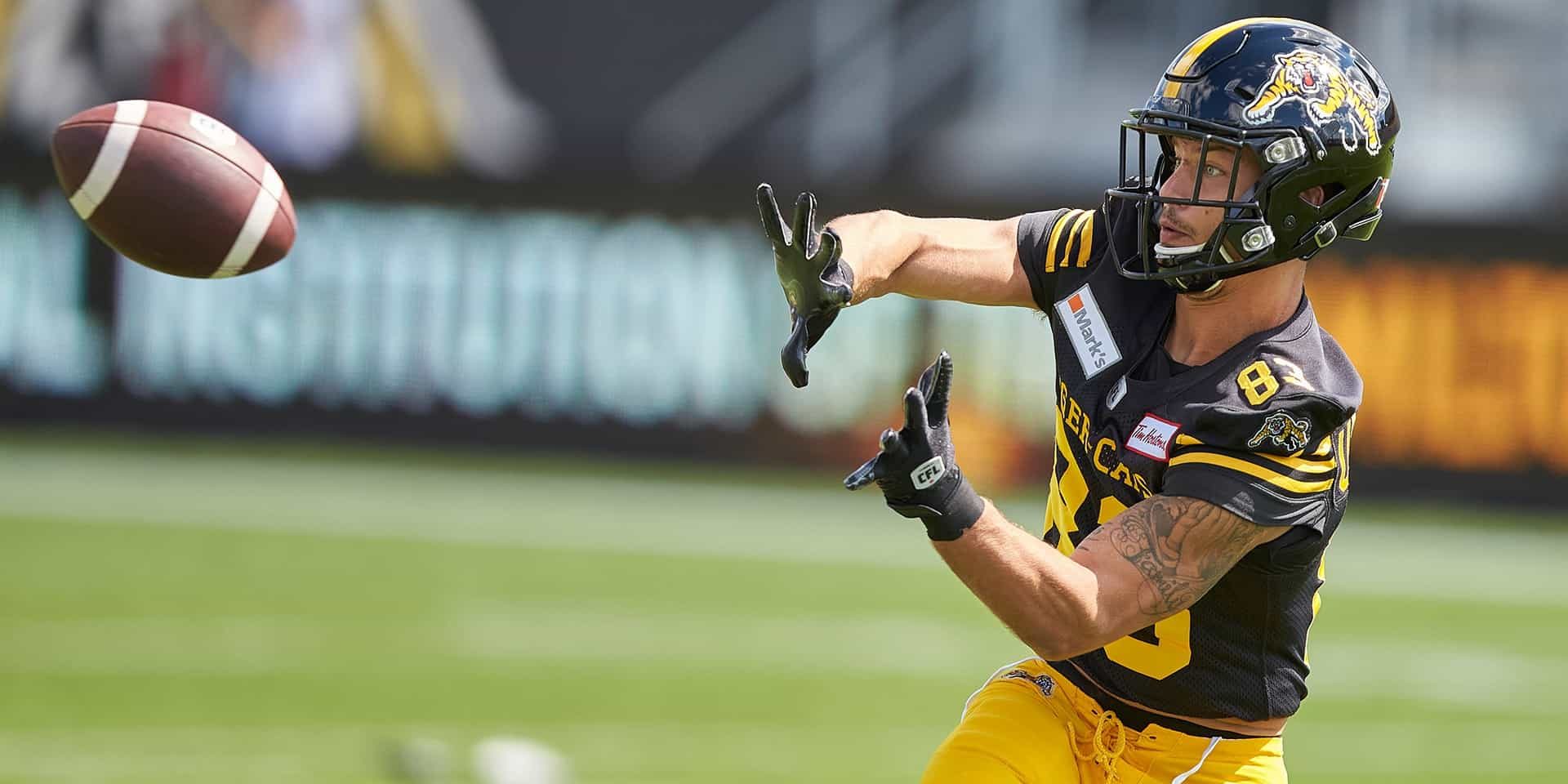 Ungerer III, 26, appeared in all 14 regular season games for Hamilton in 2021 collecting 15 receptions for 187 yards and a receiving touchdown. In his sophomore season, the five-foot-10, 171-pound receiver added 10 punt returns for 85 yards and four kickoff returns for 79 yards.

The native of Pullman, Washington was initially drafted by the Hamilton Tiger-Cats in the second round, 11th overall of the 2019 Canadian Football League Draft.

Prior to joining the Tiger-Cats, Ungerer played 47 games over four seasons (2014, 16-18) at the University of Idaho, recording 122 receptions for 1,251 yards and 10 receiving touchdowns, two carries for seven yards and a rushing touchdown, 36 punts returned for 341 yards and one punt return touchdown, while also returning 14 kickoffs for 232 yards.