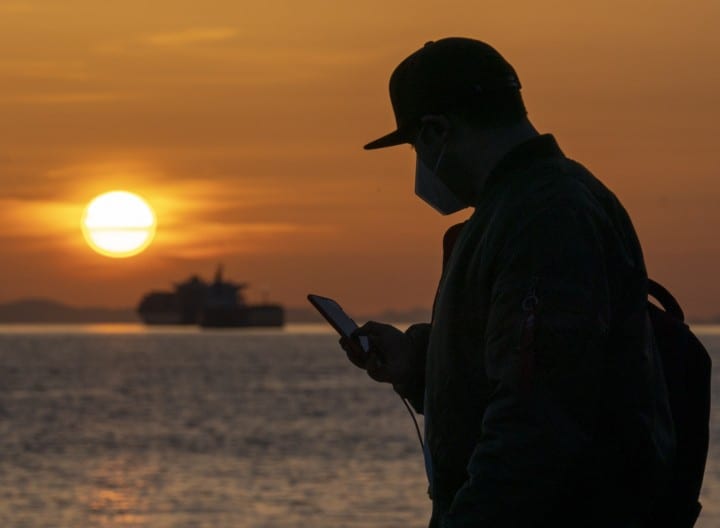 Canada’s existing mobile phone services and consumer groups will get a landmark ruling from the CRTC this afternoon.

The decision from the national telecom regulator has the potential to shift some of the market power held by Rogers, Bell and Telus, which collectively have more than 90 per cent of the country’s wireless subscribers.

During CRTC hearings held in February 2020, many public interest groups and smaller wireless companies told the regulator it should be less expensive for emerging operators to connect to the three national wireless networks on a wholesale basis.

The Big Three wireless companies argued, on the other hand, that wholesale rates should be high enough to justify their past and future investments in mobile networks.

The telecom regulator, led by CRTC chair Ian Scott, is scheduled to release the decision as Toronto’s stock market closes at 4 p.m.

The decision follows months of research and input, including nine days of public hearings.