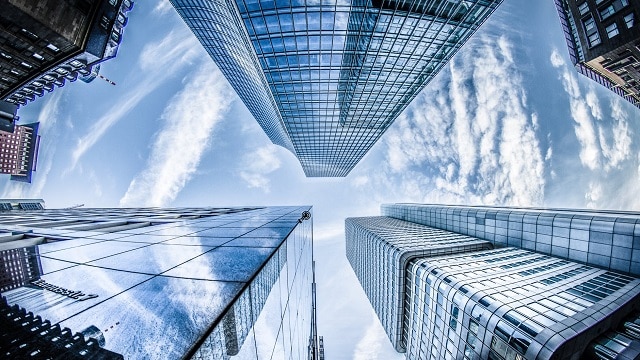 Apparently, November wasn’t a very good month for employment across the country.

According to a recent government report from Statistics Canada, employment fell drastically in November 2019 with the loss of 71,000 jobs — the biggest job loss in one month since 2009. 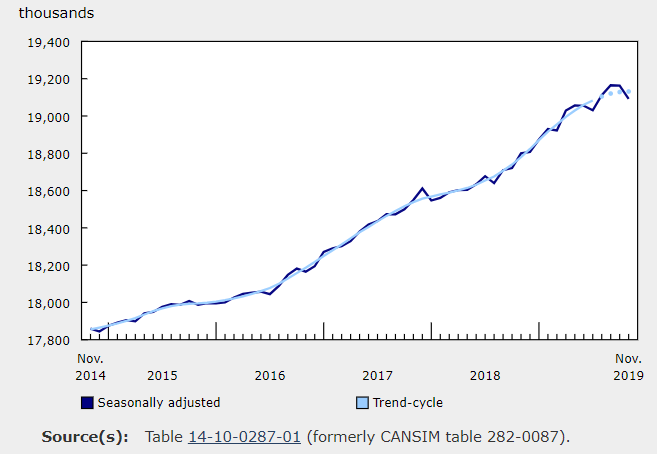 Specifically, employment declined the most in Quebec, Alberta and British Columbia, with less drastic changes in other provinces.

Considering age and gender demographics, Statistics Canada says employment was down for men in the core working ages of 25 to 54 and women aged 55 and over.

“Employment among core-aged men declined for the second consecutive month, down 30,000 in November. Following an increase in October, employment fell by 21,000 for women aged 55 and over in November, and their unemployment rate rose 0.3 percentage points to 4.7%.” 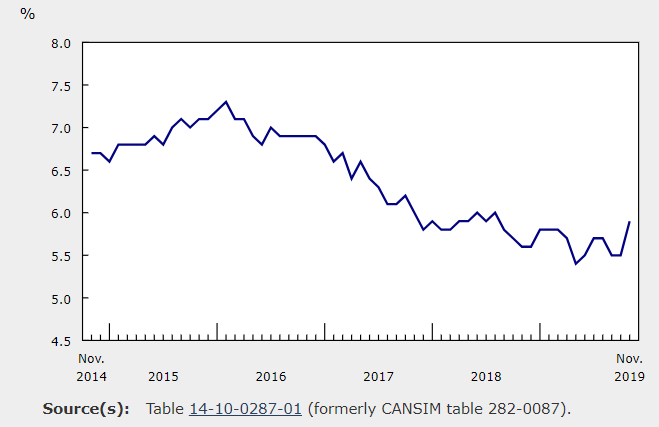 The report states that employment fell in both the goods-producing and services-producing sectors, and also notes a large drop in the number of private-sector employees (50,000 fewer in November).

What do you think of these results?