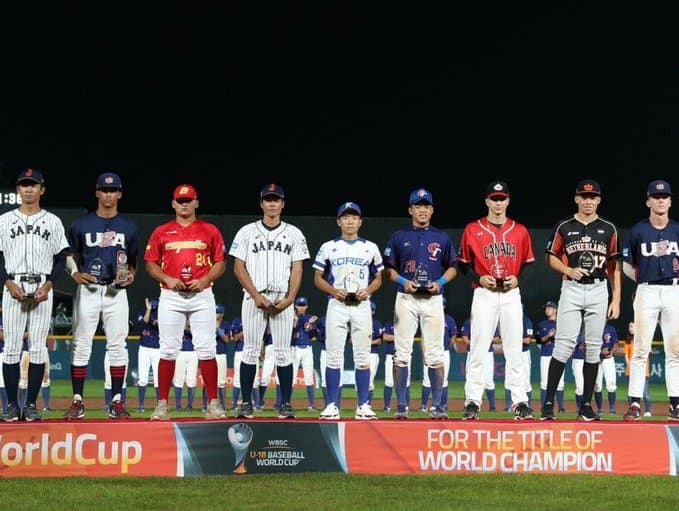 Baseball Canada has announced the final roster of 20 athletes who will represent Canada at the U-18 Baseball World Cup in Bradenton and Sarasota, Florida, which gets underway tomorrow and runs until September 18.

All four GTA athletes in the Canadian camp made the squad, including Mississauga’s Myles Naylor (3B/SS), whose brother Bo played for Canada in the 2018 U18 World Cup and now plays professional ball in the Cleveland Guardians organization. Their older brother Josh is a star in the majors with Cleveland.

Other local players on the team are Whitby pitchers Makaio Cisneros and Zak Szabo and Oshawa outfielder Keegan O’Hearn.

Team Canada took 25 players to Florida to prepare for the competition, choosing to make the final five cuts in the Sunshine State.

Two players named to the roster were selected in the 2022 MLB Draft in July including INF Dylan O’Rae (3rd round, Milwaukee) and C Hugh Pinkney (17th round, San Diego). O’Rae did sign with Milwaukee and has since began his professional career while Pinkney has opted to attend Rutgers University.

The 2022 U-18 Baseball World Cup will be contested over 50 games, with the world’s best 18 and under baseball players from 12 nations competing over ten days of competition at LECOM Park and Ed Smith Stadium, spring training homes to Major League Baseball’s Pittsburgh Pirates and Baltimore Orioles, respectively.

Canada will open play September 9 against Korea (11AM ET) at LECOM Park in Bradenton.

Live streaming of the WBSC U-18 Baseball World Cup will be available via the GameTime video platform. 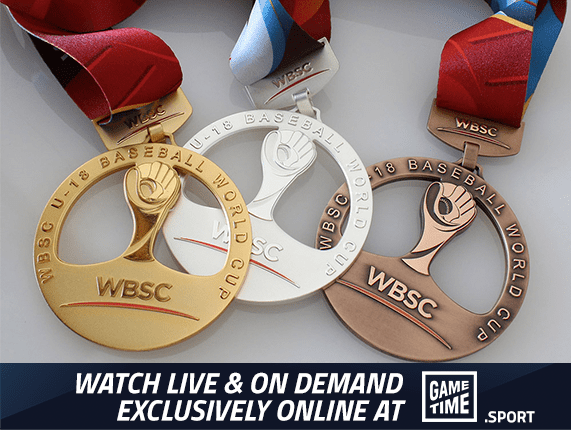