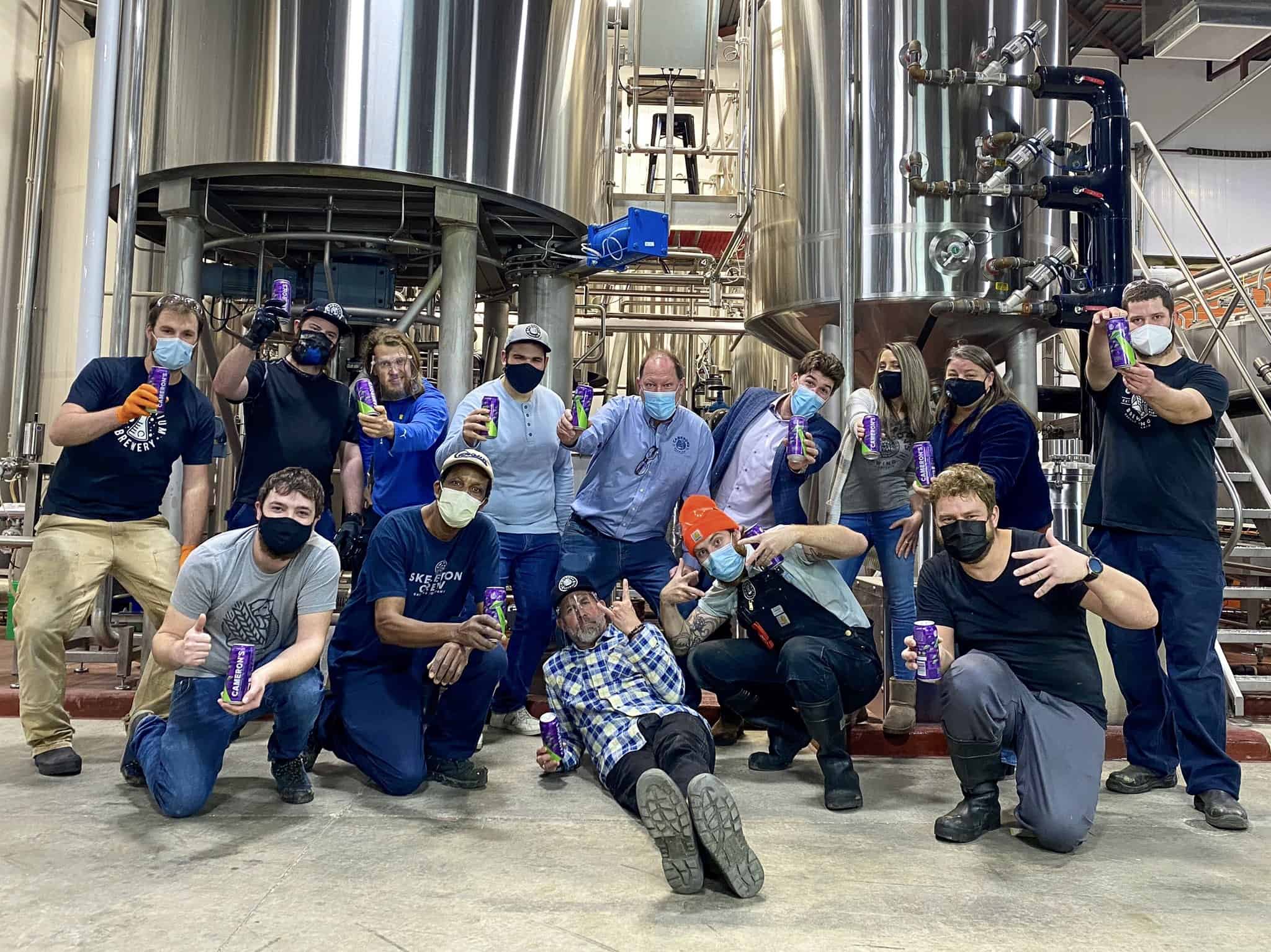 Jurassic Park, a core beer and a big seller in Cameron’s arsenal scored number one among IPAs and the brewery added a bronze in the Traditional German-Style (Bock) category for Beste Bock.

The top Ontario Breweries at the event – held this year in Calgary – were Wellington Brewery of Guelph and Shacklands of Toronto, who each won four medals. Shacklands swept the American Belgo-Style category and scored two gold medals in total. 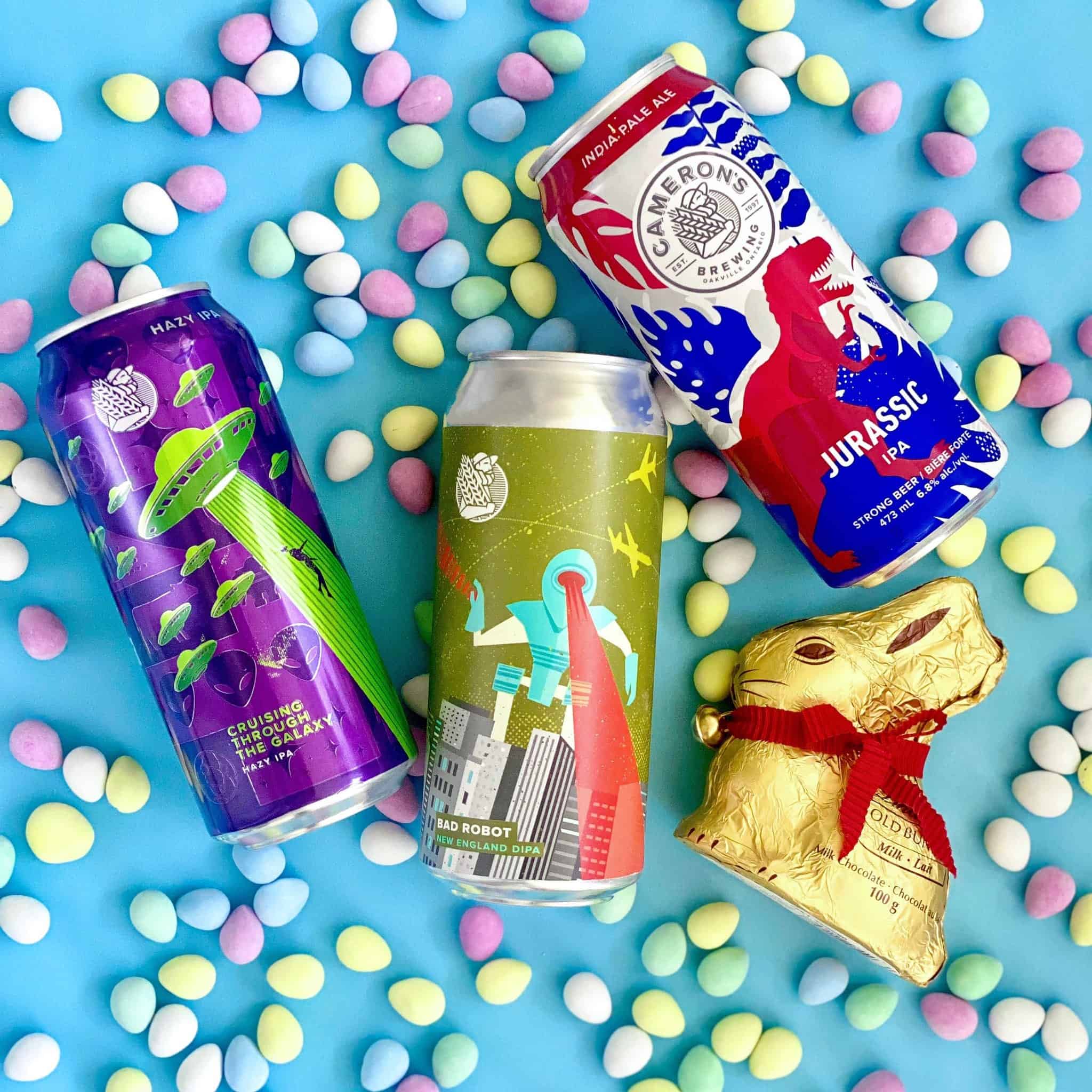 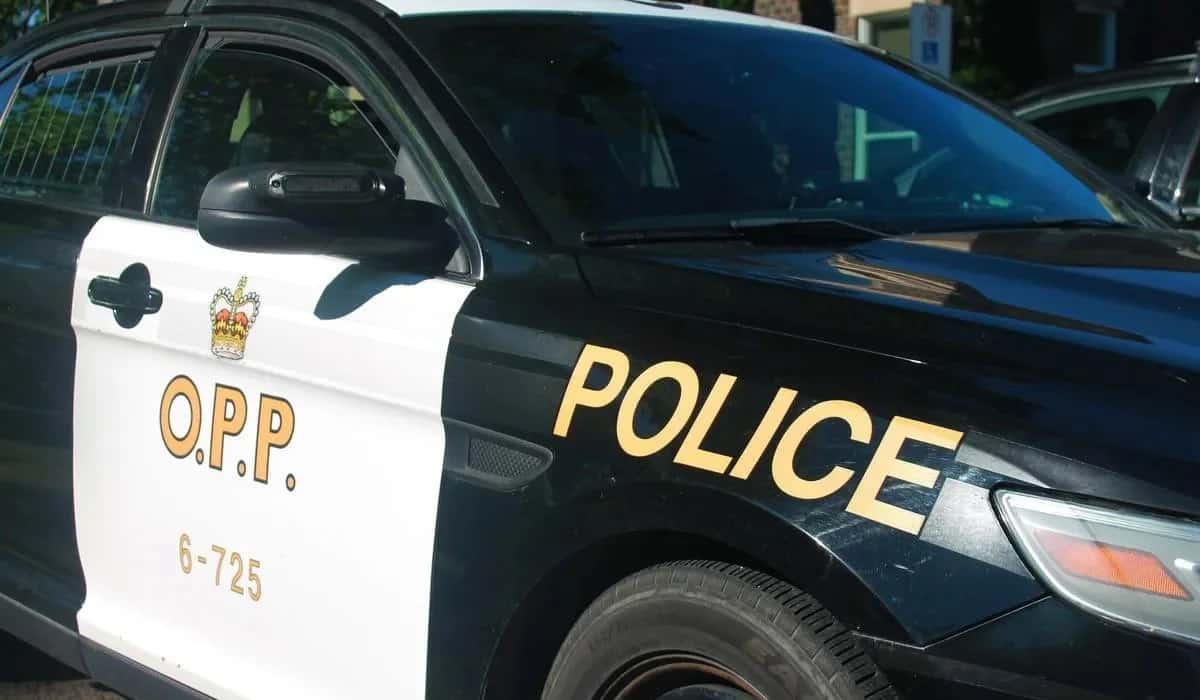