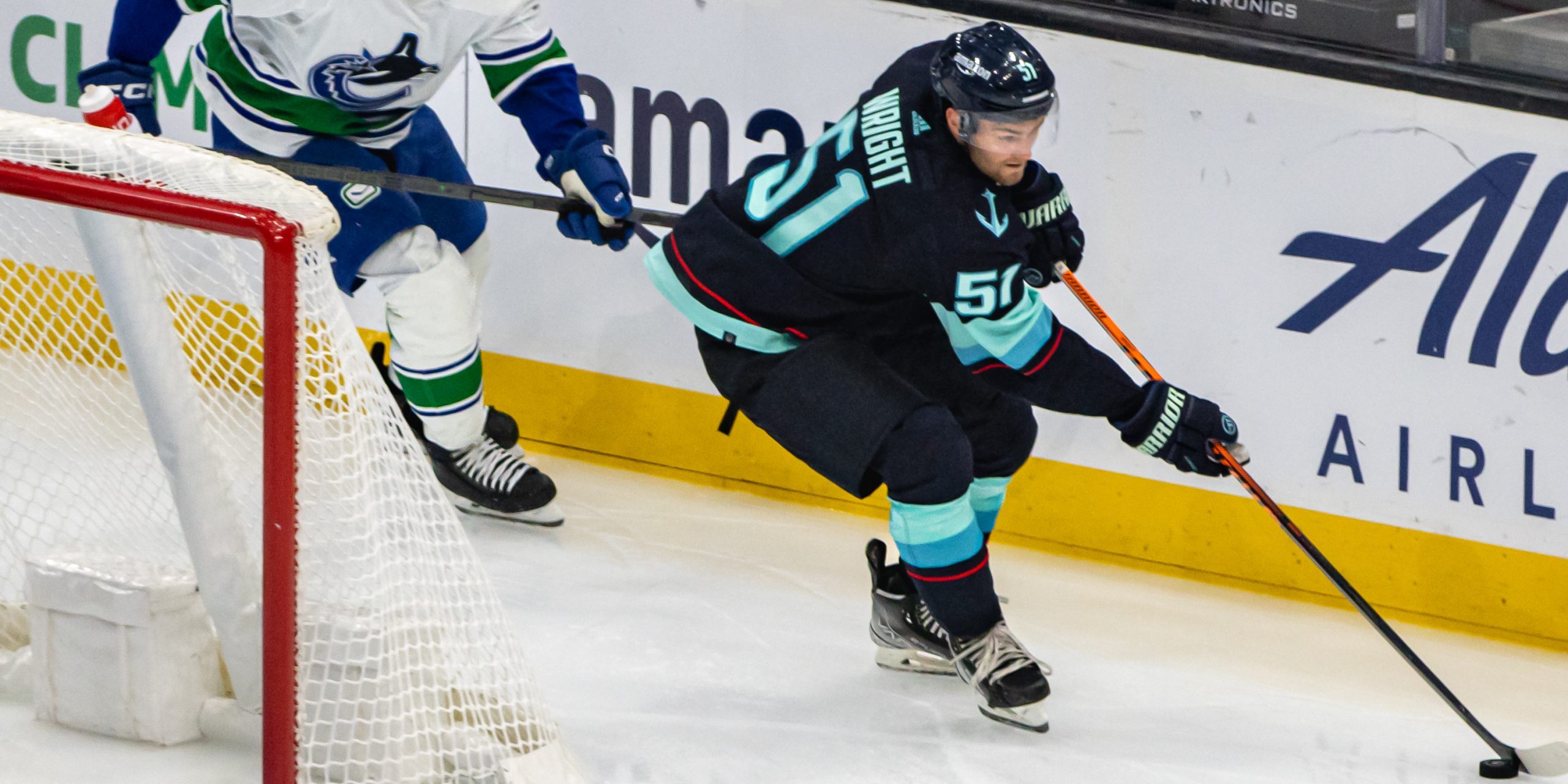 Two days after scoring his first NHL goal for the Seattle Kraken, it’s been announced Burlington’s Shane Wright will suit up for Canada in the upcoming World Junior Hockey Tournament.

It’s been a whirlwind year for the 18-year-old centre. Long expected to be the first overall pick in the 2022 draft, Wright slipped to fourth, famously staring down the Montreal Canadiens table who passed him over with the first pick.

Wright struggled in his first taste of the NHL, only netting a single assist in seven games and finding ice time difficult to come by.

He was sent to the minors on a conditioning stint, where he scored four goals in five games, the maximum he could spend there.

Upon his recall, he scored against Montreal, the team he feels snubbed him.

Because of his age, the Kraken’s hands are tied about where they can assign him. He can only be in the NHL or has to return to his junior club. This assignment will put off that decision for another month.

Wright is expected to have a big role on the Canadian junior team at the World Juniors, which kicks off Boxing Day in Halifax and Moncton.