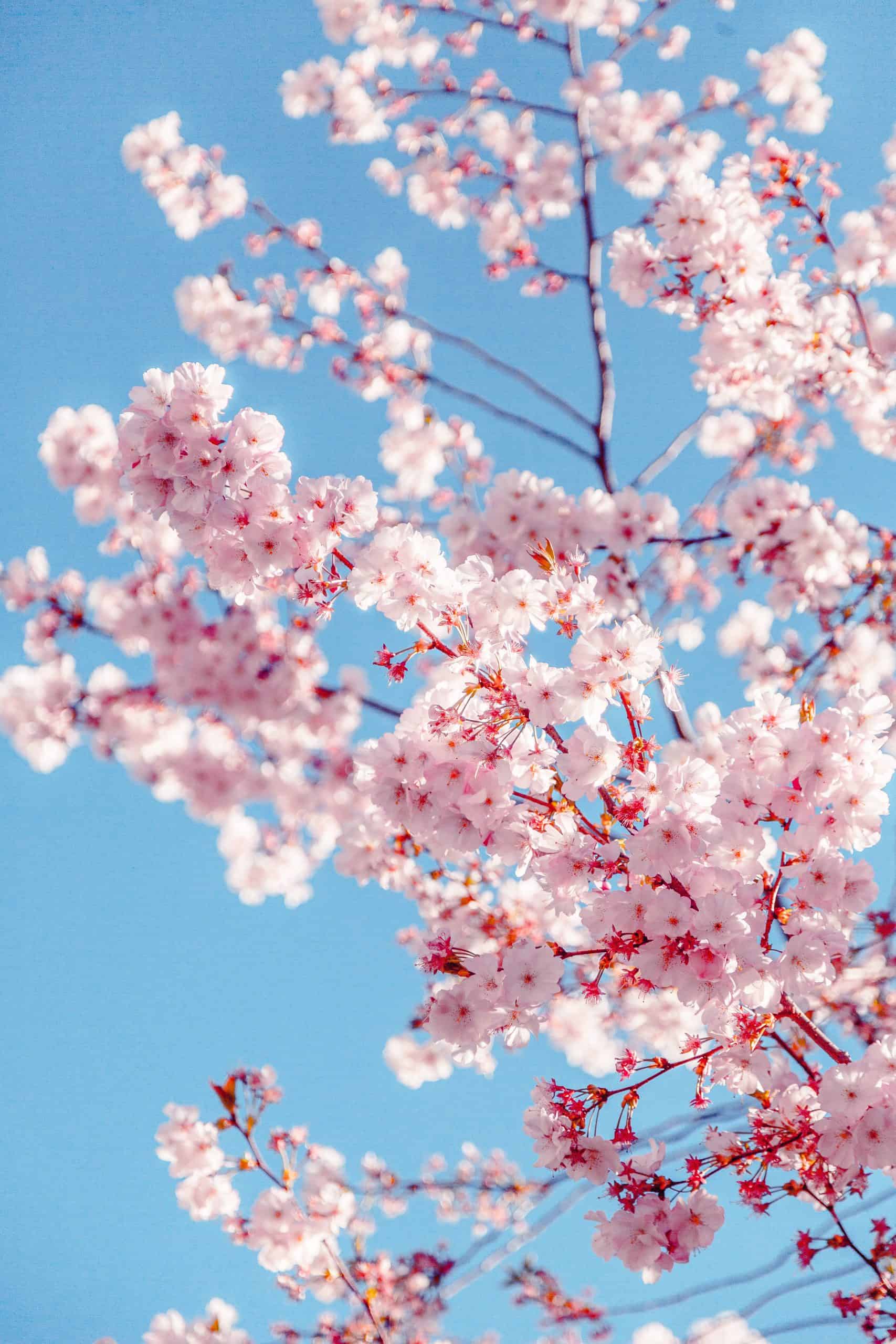 Burlington residents are invited to celebrate spring virtually this year with a live photo stream of the Japanese cherry blossoms in Spencer Smith Park, coordinated by the city’s Mundialization Committee.

This year, due to COVID-19 restrictions and the current provincial Stay-at-Home order, celebrations for the city’s friendship with its twin cities, Apeldoorn, the Netherlands and Itabashi, Japan and for spring will be held virtually.

The virtual Sakura Festival will commemorate Burlington’s 32-year twin-city friendship with Itabashi, Japan and will include a live photo stream of cherry blossoms and videos celebrating Japanese culture.

It will include two videos featuring guests and musical performances from groups in Apeldoorn and Burlington. It will also include a speaker who will share his experiences as a small boy at the end of World War II and a unique performance by elementary school students from Trinity Christian School in Burlington.

“The cherry blossoms of the Sakura trees in Spencer Smith Park are one of our city’s most picturesque landmarks our community, and visitors, look forward to every year. This year, as we do our part to stay home and limit outdoor gatherings to members of the same household, this virtual experience means that residents can enjoy these beautiful pink blooms no matter where there are,” said Mayor Marianne Meed Ward.

“I’m also looking forward to commemorating an important milestone in Canada Netherlands Day marking the 76th anniversary of the liberation of the Netherlands by Canadian Armed Forces – arguably the birth of the deep connection and friendship between our two nations.”