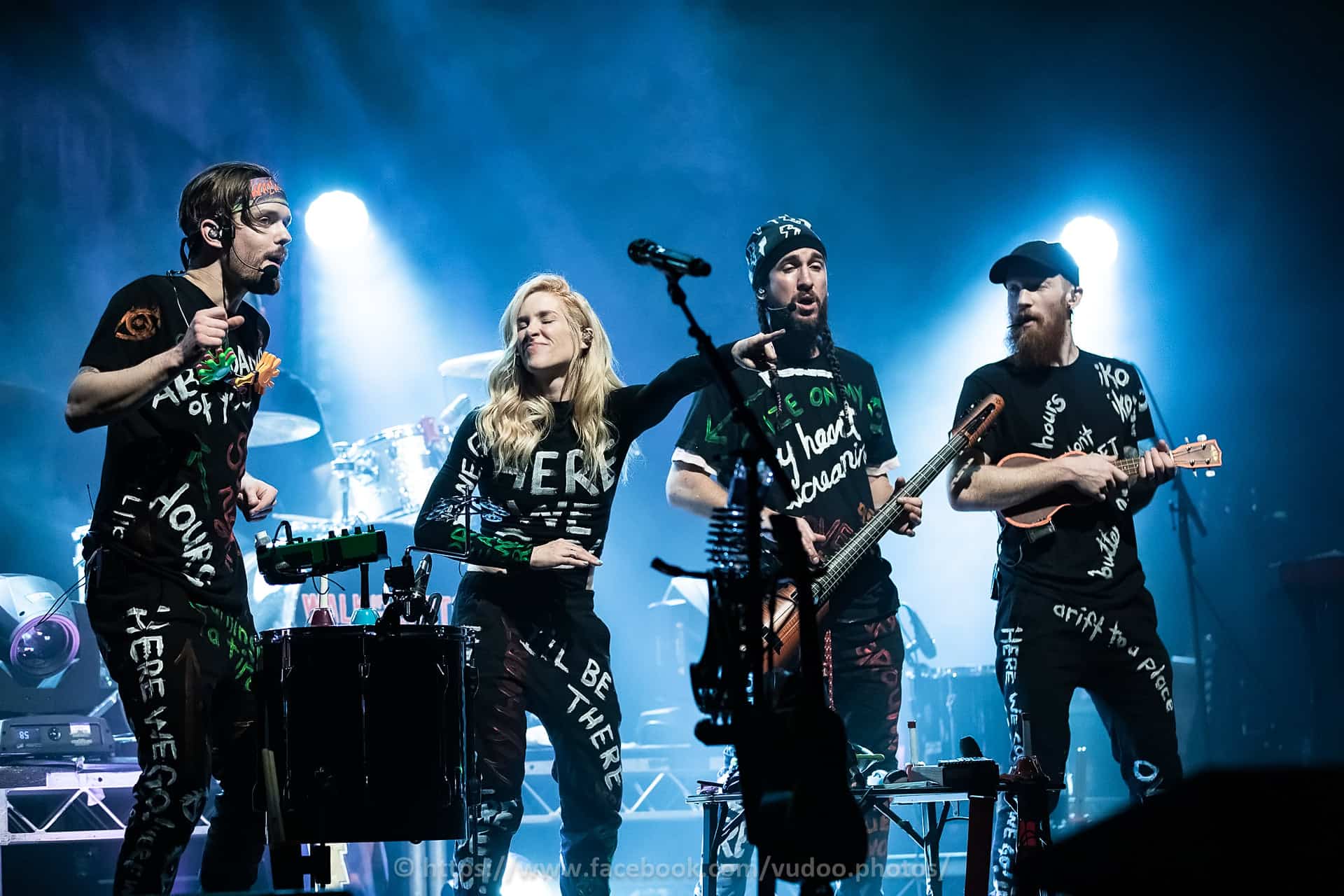 Burlington music group Walk Off The Earth will do just that tonight, launching the release of their new Columbia album, Meet You There, at the top of the CN Tower.

The local pop band, in partnership with Amazon Music, will be donning suits and harnesses while performing 116 storeys above ground on the Toronto landmark’s EdgeWalk.

The CN Tower performance will be live-streamed on Amazon’s Twitch channel.

“Getting the chance to do our thing nearly 1,200 feet in the sky with the entire city of Toronto as our backdrop is something that we’ll never forget, and being able to sing out on the EdgeWalk still doesn’t feel like it actually happened,” the members of the band said in a press release.

“We’re thrilled to introduce Meet You There to the world and to share this exclusive seven-song performance in partnership with Twitch and Amazon Music.”

Walk Off The Earth has enjoyed a good deal of success selling more than a million records worldwide. They have collected over one billion cumulative YouTube views and have over eight million social media subscribers.

The pop band will head out to California for three shows, Sept. 3-5, before returning to Toronto on Sept. 18 to play at the Budweiser Stage.